The Habs prospect was a guest of Slovak National Team coach Zdeno Ciger at an exhibition match.

As mentioned in the previous article about Martin Réway’s injury and his road to recovery, the Habs prospect was with the Slovak National Team prior to this weekend’s international tournament. He got the chance to do the ceremonial puck drop when the national team played the Slovak Extraliga All-Stars.

Zdeno Ciger had invited Réway to the national team training camp so he could “be with us and know we care about him...."

Réway himself acknowledged the conversation that led to the appearance, in which the coach explained to him he “didn’t want you to miss out on being part of the national-team community.”

Thanks to barca-penguins on Tumblr we now have the video from the actual puck drop:

Réway certainly seems to be in good spirits and he looked to be a big part of the Slovak team from the pictures that we have seen from the camp itself:

This is so important right now ❤️ pic.twitter.com/6rBTjGrSSm

It’s not known how long Réway will be away from hockey, or even if he will be able to play again after this affliction, but he seems to be doing much better than he was at the beginning of the season. 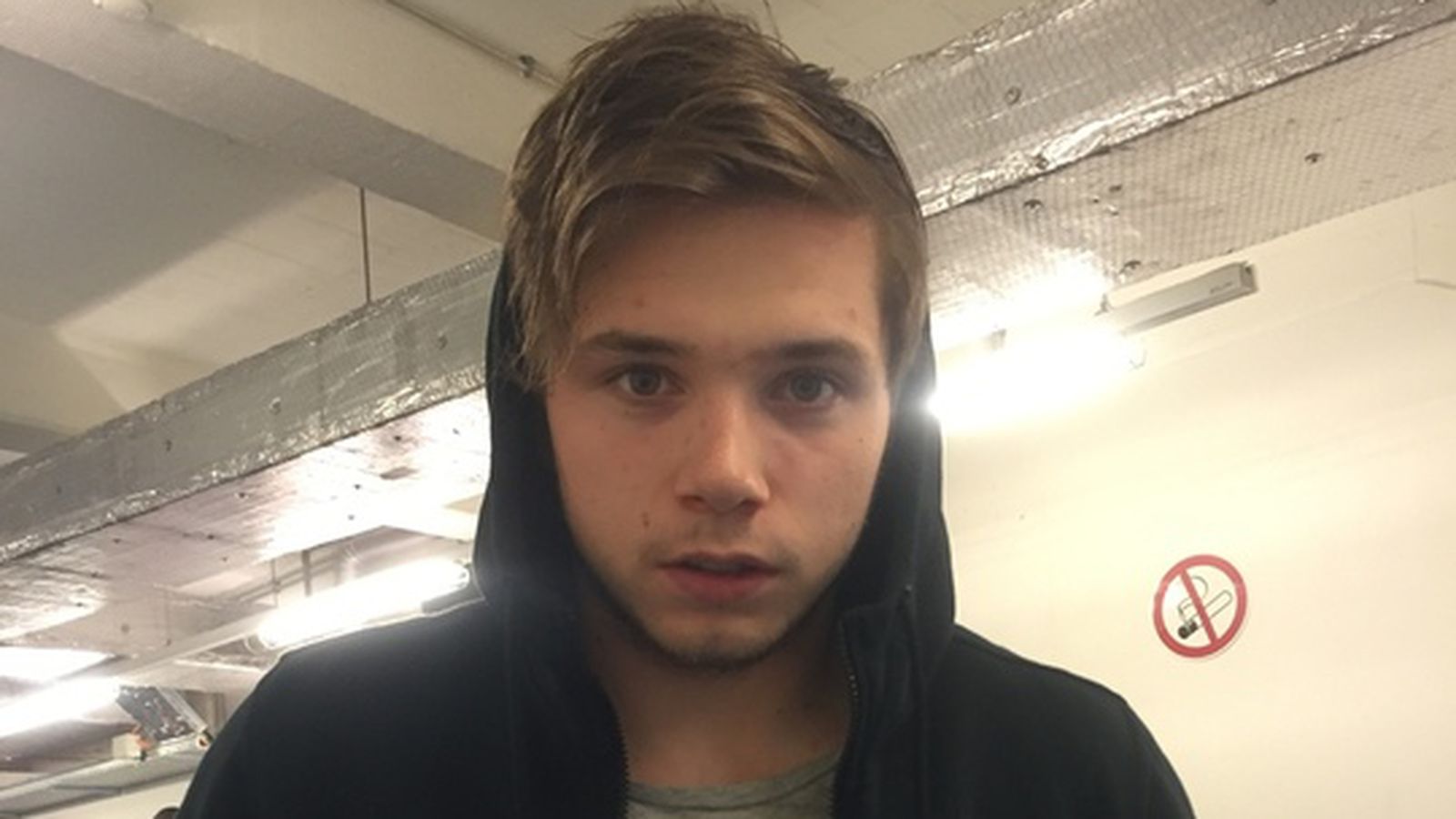 The Canadiens prospect explains the medical issues that have forced him to miss the entire season.