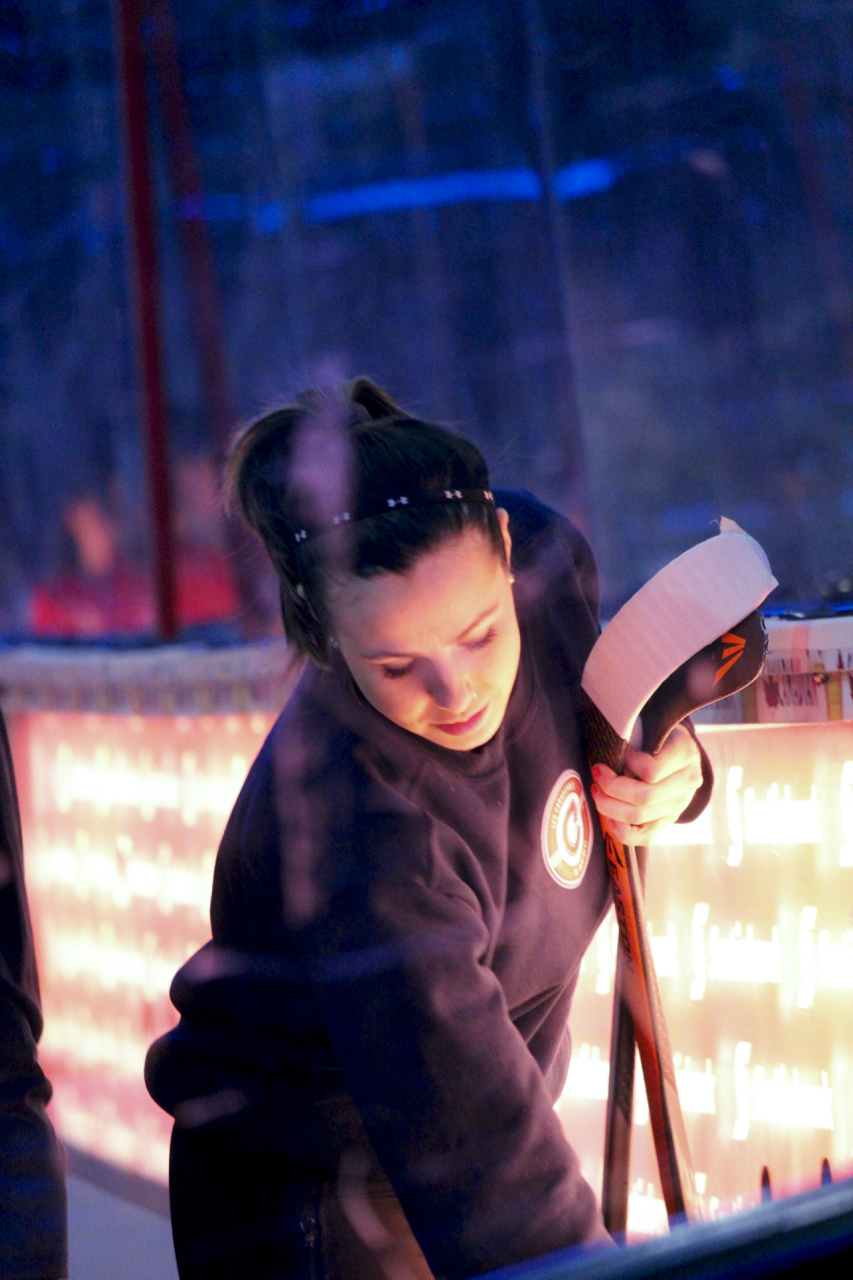 Jordanna Peroff was traded to Les Canadiennes prior to the 2015-16 season and she fit right in. She had played with a number of her Canadiennes teammates because of her time with the McGill Martlets.

She brought a wealth of CWHL experience with her to the Montreal third line and was a key member of the team.

Her linemates for most of the year ended up being veteran Emmanuelle Blais and rookie Leslie Oles and they were a solid line that gave Montreal’s top two lines a reliable replacement when they needed a rest.

She set career highs in goals, assists and points with three goals and six assists for nine points. It was her first year back in the CWHL after she had two years with the Toronto Furies. She spent last year in Europe. Prior to this season, she only had three points in 42 games.

She is your prototypical third line center, reliable in her own end with some flashes of offence. She drove the net for an assist on this goal.

She had two game-winning goals among her three markers including the against her former team in Toronto on November 29.

Peroff was also Les Canadiennes representative at the Montreal Canadiens Blood Drive. She met with fans and gave away tickets, and may have made some new friends. A sign at the next game read "Peroff: 2 mins for tripping cuz we fell for you".