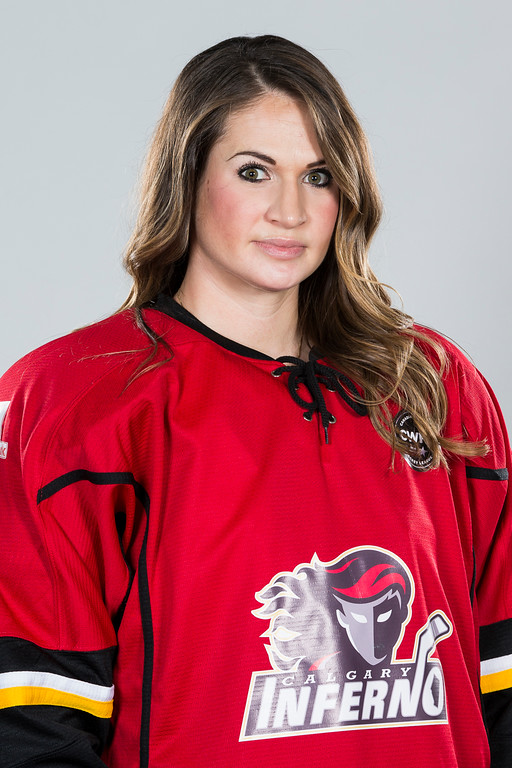 WHY SHE'S AWESOME: Meaghan Mikkelson-Reid missed over half the season because she became a mom in September (to baby Calder, who Canada named! Seriously. Mikkelson and her husband Scott Reid turned to Twitter for suggestions, finally settling on Calder for the name of their family's rookie).

Mikkelson has long been a staple on Team Canada's blueline, winning two Olympic gold medals in the process (in Vancouver 2010 and Sochi 2014). She played her NCAA hockey as a member of the Wisconsin Badgers program, where she was a consistent offensive threat from the back end. She was then selected third overall by Team Alberta (now the Inferno) in 2011.

Mikkelson doesn't understand the meaning of the word pain. She played with a broken hand in the gold medal game in Sochi in 2014. In professional athletes, this is an attribute that serves you well in big games, something Mikkelson is no stranger to. She'll be a calming presence on the Inferno's back end in the Clarkson Cup on Sunday.

.@Mikkelson12 got @InfernoCWHL off to a great start on Saturday, scored on a shot that fooled Howe #CWHL pic.twitter.com/6sseArS34R 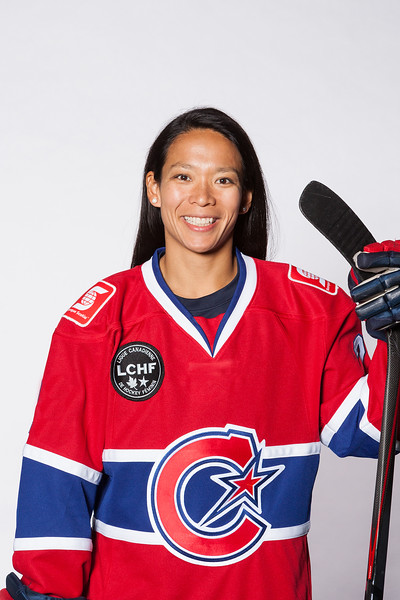 WHY SHE'S AWESOME: Julie Chu has been a key component of Team USA's women's hockey team for over a decade, winning silver medals in 2002, 2010 and 2014, as well as a bronze in 2006. Chu played NCAA hockey at Harvard University, where she became the all-time leading scorer in NCAA history at the time of her graduation.

She joined the Montreal Stars in the CWHL in 2010-11, winning her second straight Clarkson Cup (she won the Cup the year prior with the Minnesota Whitecaps of the WWHL). Chu is a two-time CWHL all-star, and was voted captain of Team Black at the 2016 CWHL All-Star game.

Chu plays defence in the CWHL, but can often be found pinching in. She was a forward with Team USA and throughout her career until making the permanent switch last season, and has a natural offensive flair. She gives it her all every time she steps out onto the ice.

She was actually coaching a Concordia Stingers game the afternoon of game two of the Canadiennes/Toronto Furies semifinal series. She went from one rink to the other, changing in the back seat of the car while her father drove her to Brossard. She only missed eight minutes of the first period, and went on to score two goals.

.@juliechu13 shot from the point goes in off of @couellette13 for Ouellette's second of the game #CWHL pic.twitter.com/x1qn1QmXZf

WHO HAS THE EDGE: This is a close matchup between two elite, Olympic-calibre athletes. Chu has the advantage of having won the Clarkson Cup before (and knowing how much it hurt to lose it in overtime to the Boston Blades last season). Mikkelson missed most of the season while she was on maternity leave, though it doesn't seem to have affected her game in the least. Let's call this one a draw.