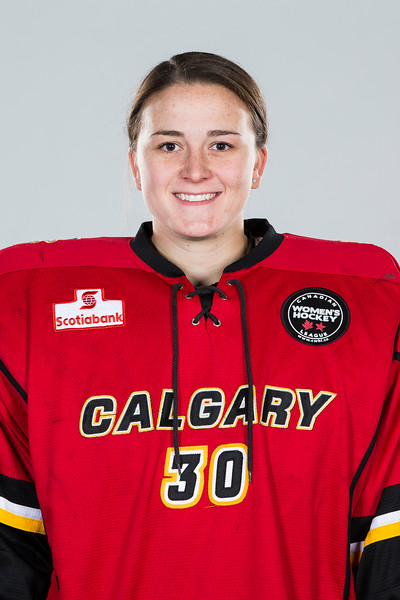 WHY SHE'S AWESOME: Delayne Brian played college hockey at Wayne State before joining the Calgary Inferno in the CWHL in 2013.

Brian was named CWHL goalie of the year in her rookie season in 2014. She has been a CWHL all-star the last two years as well. Brian was a part of Hockey Canada's program at the U-18 level, but was cut by U-22.

Brian's regular season stats weren't particularly impressive, however she doesn't bear the bulk of the responsibility. Calgary struggled somewhat defensively, giving up an average of 2.79 goals per game. The Inferno were without two of their best defenders in Meaghan Mikkelson-Reid (she had a baby) and Brigette Lacquette (she was finishing her degree) for most of the season.

Brian's playoff numbers were much better than her regular season statistics, which suggests she's coming into the Clarkson Cup hot, a dangerous aspect of any goalie's game. Brian was pulled in the regular season finale against Brampton but bounced back to lead Calgary to a sweep in the playoffs against the same Thunder. 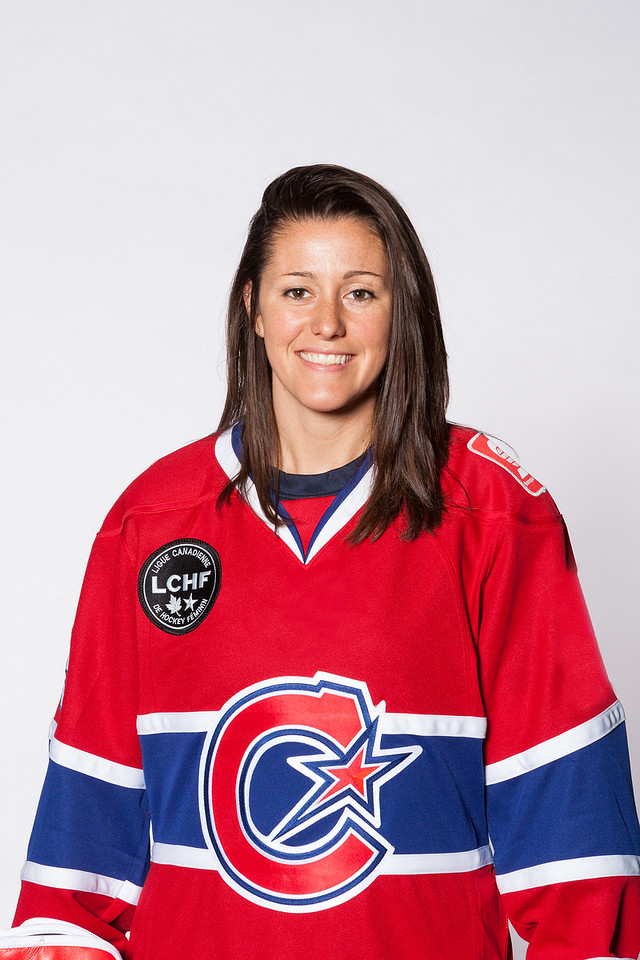 WHY SHE'S AWESOME: Charline Labonté is one of the greatest netminders in women's hockey history. In 1999, she became just the second woman to play in the QMJHL, appearing in 26 games that season. She has been part of Hockey Canada's Olympic program since 2002, where she was the third goaltender. She led Canada to the 2006 gold medal and she was also part of the 2010 and 2014 gold medal winning squads.

Labonté played college hockey at McGill University, where she posted a 69-2 conference record. During Labonté's five seasons with the Martlets from 2006-2012 (she missed the 2009-10 season due to the Vancouver Winter Olympics), she helped her team to three national titles.

Charlie, as she is called by her friends and teammates, began her CWHL career in 2012-13 as a member of the Montreal Stars organization. She has made Clarkson Cup final appearances in each of her two seasons in the league (she didn't play with the Stars in 2014 due to the Sochi Winter Olympics).