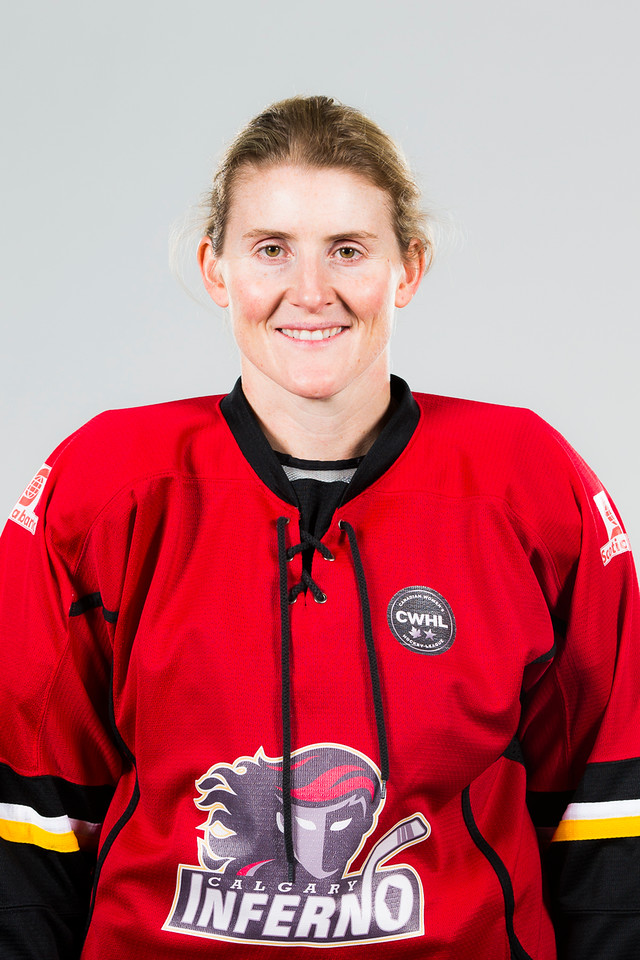 She has been a member of Canada's Olympic hockey team since the beginning, winning a silver medal in Nagano in 1998, before winning four straight gold medals (Salt Lake City 2002, Torino 2006, Vancouver 2010, and Sochi 2014). As if all that hardware wasn't enough, she was also named Olympic MVP twice.

Wickenheiser played CIS hockey at the University of Calgary under head coach and former teammate Danielle Goyette, before joining the Calgary Inferno at the start of this season.

Wick may not be as quick as she once was, but the leadership that she brings is undeniable. Every team she plays on is better for having her on it, and her leadership is felt not just on the Inferno, but across the CWHL. 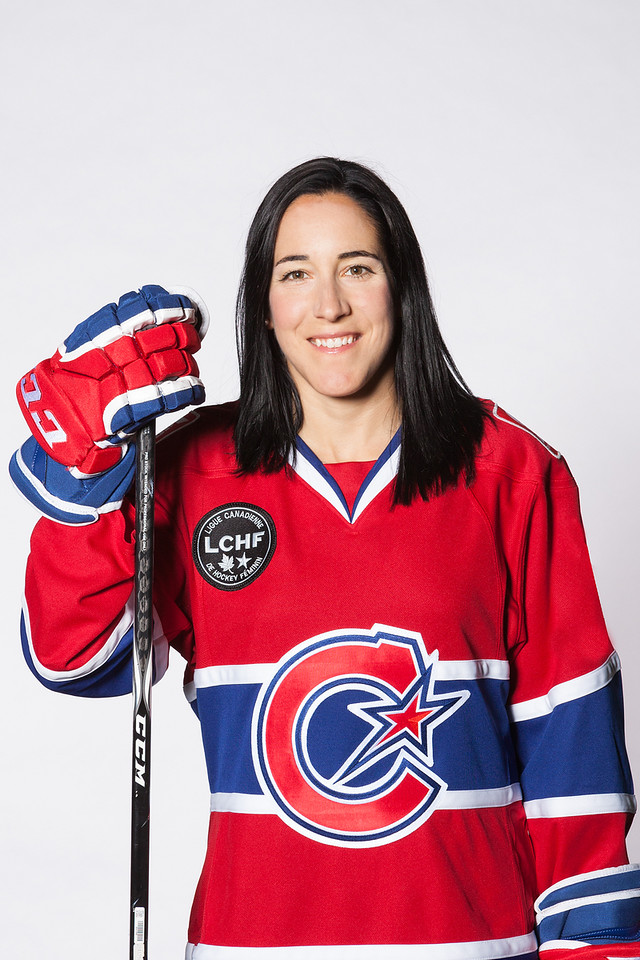 WHY SHE'S AWESOME: Caroline Ouellette is an extraordinary athlete. At the age of 36, she is still an extremely competitive hockey player who has not lost her offensive talents. She has been a part of Hockey Canada's Olympic squad since 2002, and won four straight gold medals. She took over the captaincy of Team Canada for the 2014 Olympics, from Wickenheiser.

Ouellette is a member of the Triple Gold Club, as only one of three women to have won the Clarkson Cup, an Olympic gold medal, and an IIHF Women's World Hockey Championship.

She has been a part of the Stars/Canadiennes since 1999. She took a few years off to play NCAA at the University of Minnesota-Duluth (where she scored 229 points, putting her into the top 10 NCAA women's hockey players of all time).

She won the Angela James Bowl as the CWHL's leading scorer in 2011. She finished fourth in the league in scoring this season, and leads the CWHL with eight points in the playoffs so far. She is the all-time leading CWHL point-getter and 16 goals away from passing Jayna Hefford for most goals in the CWHL.

WHO HAS THE EDGE: Both women are future Hockey Hall of Fame inductees, and you should bow down in their presence. (Actually, don't. They're both extremely humble and would probably feel really weird if you were cowering in their awesomeness). Wickenheiser is wicked talented, but she appears to have lost a step in the last few years. Ouellette has a distinct offensive advantage, and also brings the leadership factor to the table. Advantage Caro.