Share All sharing options for: Montreal Canadiens send Charles Hudon to the AHL

After sending down Mark Barberio earlier today, the Montreal Canadiens have also assigned Charles Hudon to the American Hockey League.

Hudon, who was injured on November 25 with a cracked sternum has been skating with Nathan Beaulieu after not going with the team on their road trip. The injury happened right before the team left for Detroit.

With the injuries happening around the team, it wouldn’t surprise me that Hudon is being sent down to play some games in the AHL before coming back up, unless the injuries to Alex Galchenyuk and David Desharnais are not as serious as first feared.

UPDATE: Hudon is expected to play in St. John’s’ weekend series versus the Springfield Thnderbirds.

Hudon has nine goals and five assists in 14 games in the AHL this season. He played three games with the Habs this year and has two assists. He has four assists in six career NHL games.

There is still no word on the severity of the injuries to Galchenyuk and Desharnais. 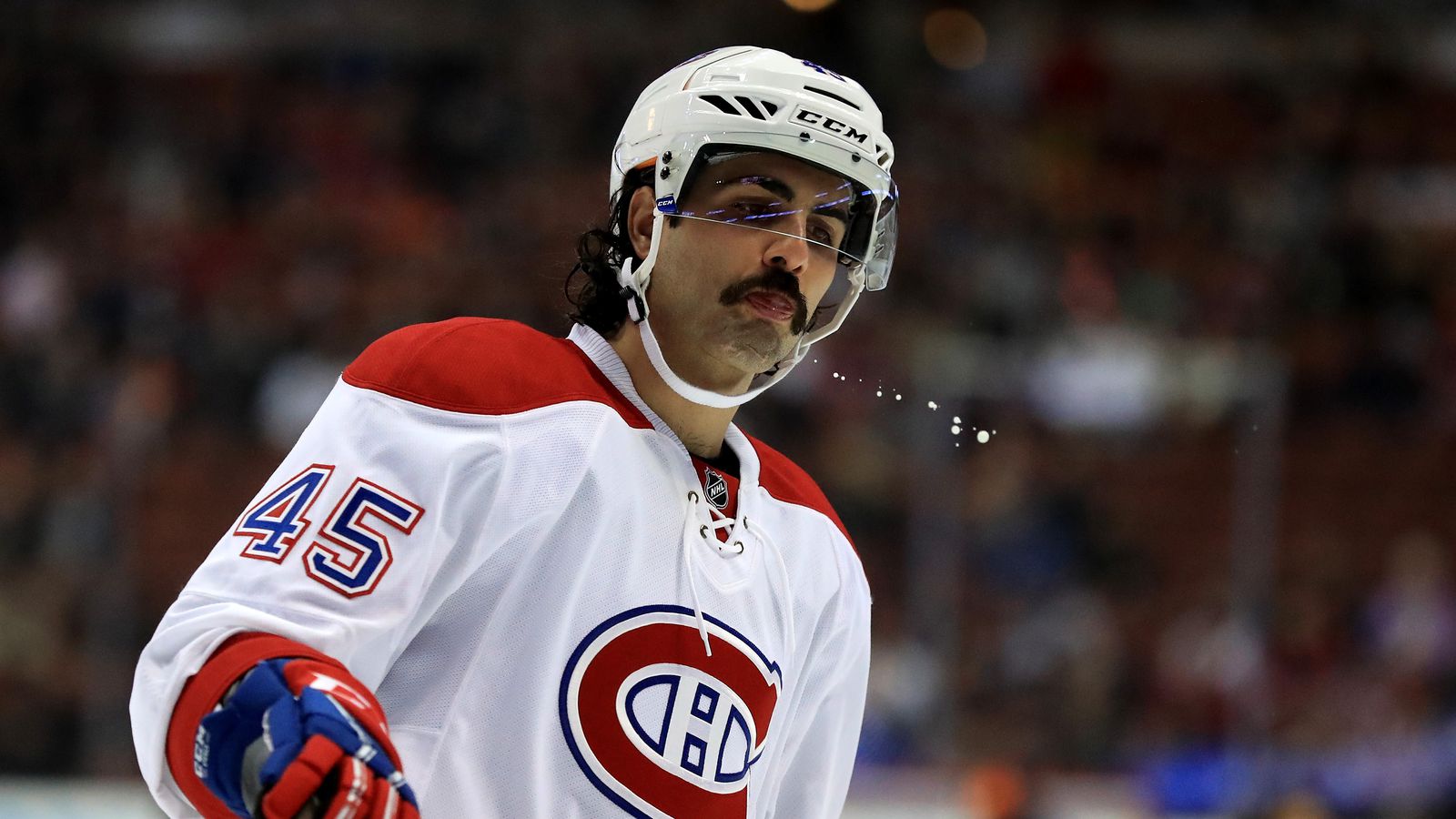 This likely means Nathan Beaulieu is close to a return