The Canadiens waited long enough, but they've finally released the rosters for the upcoming rookie camp.

Canadiens rookie camp is finally upon us, with all the festivities beginning this Friday with medicals and physical testing for the 44 attendees. The Habs took a long while to release the list, but we finally have it, and here it is: 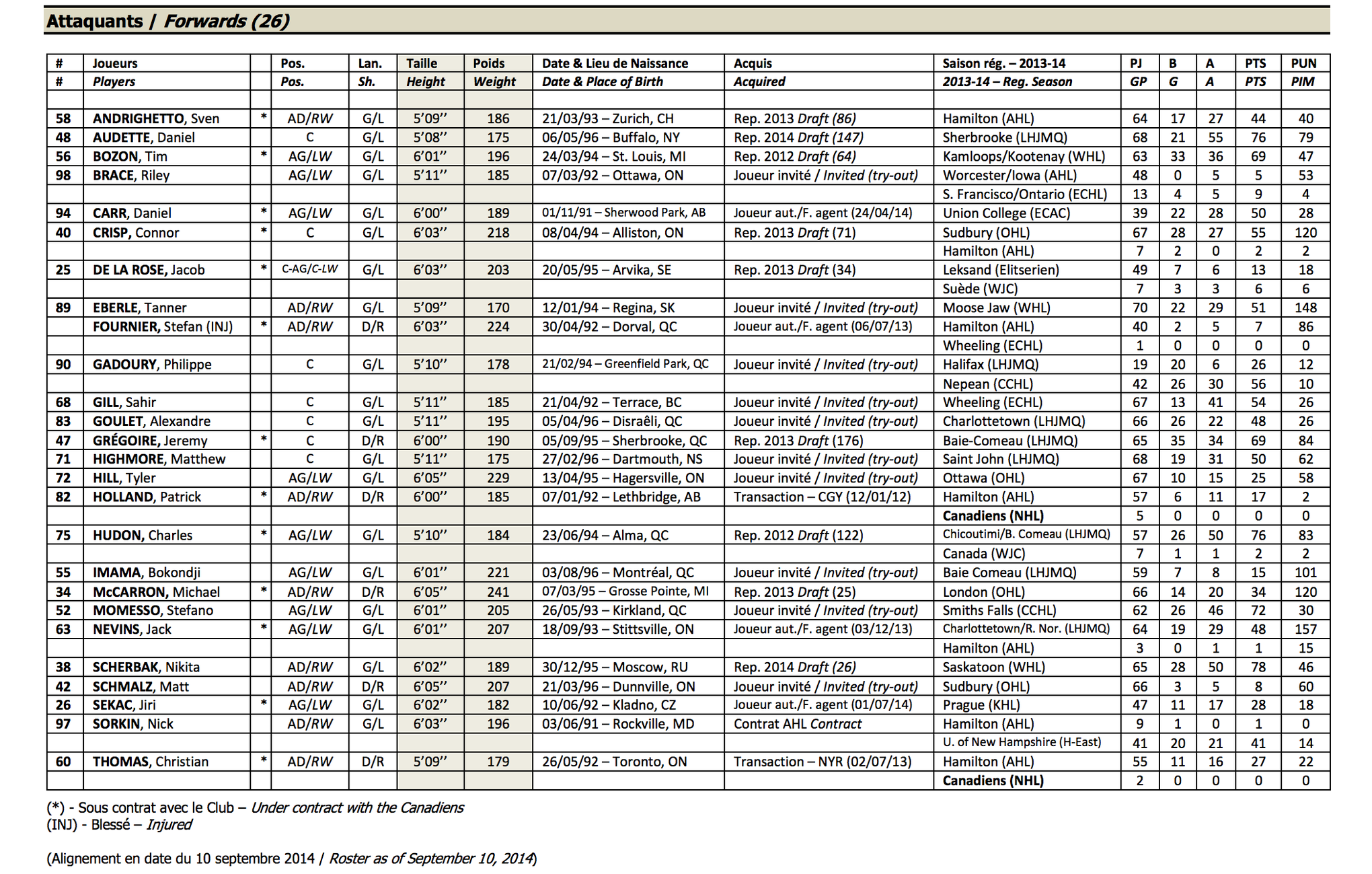 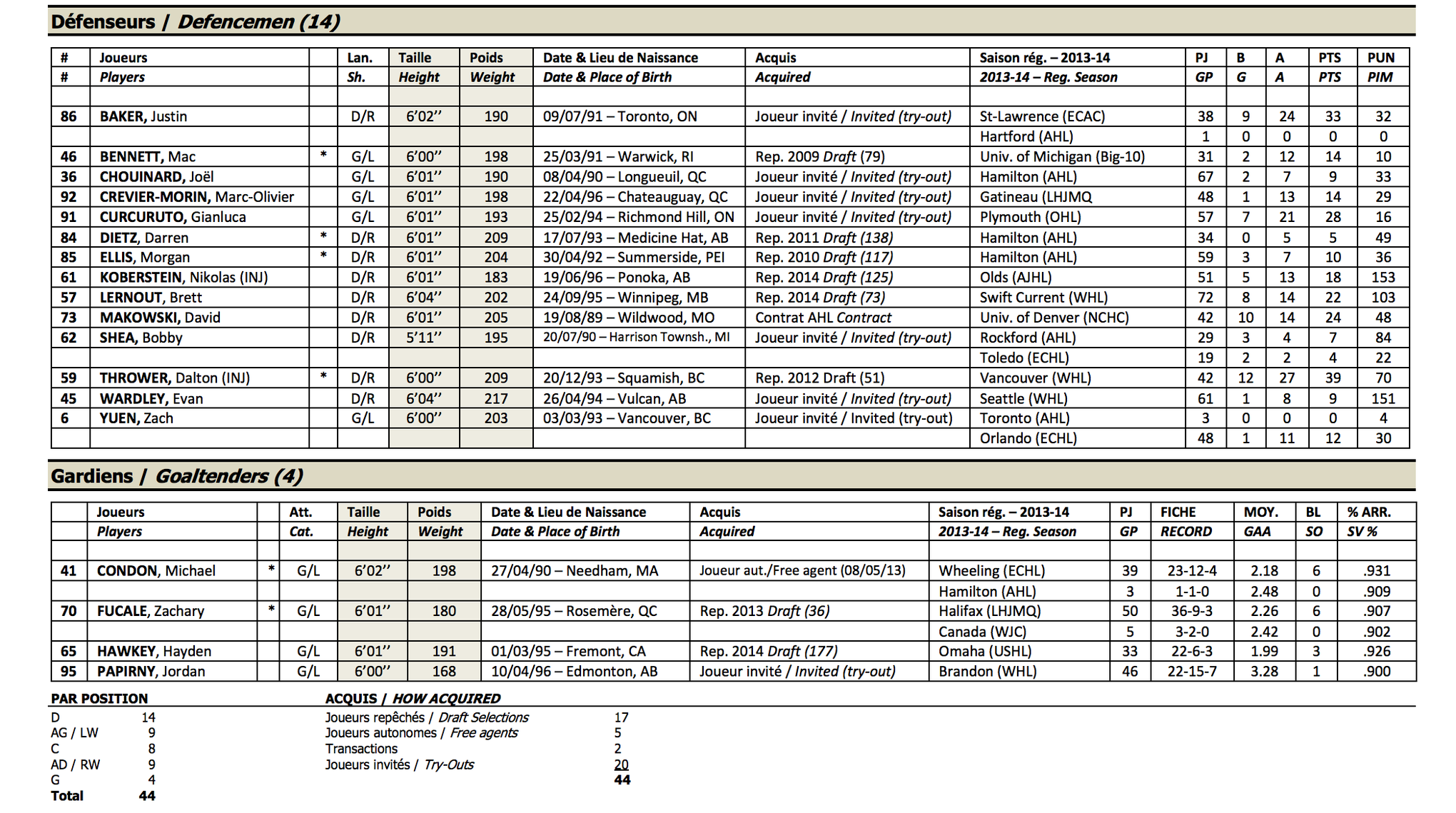 The parts of rookie camp that you'll actually want to be at are as follows:

Surprising omission: Magnus Nygren won't be at rookie camp, and though he's not really a young, raw rookie, if he hopes to make the Canadiens this season, not attending rookie camp gives him even less time to make an impression.

As usual, I'll be at rookie camp live tweeting what I can, depending on cell reception. Even if I can't get a connection, I'll be taking notes and providing scouting reports on the players attending.

After rookie camp, training camp for the big club begins in earnest.