The last time the Montreal Canadiens won in San Jose

Share All sharing options for: The last time the Montreal Canadiens won in San Jose

Where were you on November 23, 1999? I was 14 years old, probably not caring enough to even watch the Montreal Canadiens play the San Jose Sharks. Saku Koivu and Brian Savage were injured. Patrick Marleau was safe and sound in good old 1955 San Jose.

Craig Rivet scored the overtime winner in the last Montreal win against the Sharks on the road which is ironic considering the team traded him there in return for Josh Gorges and the first-round pick that became Canadiens captain Max Pacioretty.

What happened to everyone else on that team? Well first let’s look at the lineup from that day.

With a lineup like that it’s a wonder why the Canadiens were 7-13-1-1 going into the game.

By the end of the season, Scott Thornton (to Dallas for Juha Lind), and Eric Weinrich (to Boston for Patrick Traverse) would be traded. So would Vladimir Malakhov, who like Savage and Koivu was injured for this game.

Sergei Zholtok would be traded to Edmonton the next season for Chad Kilger. Linden and Zubrus were traded together to Washington along with a second-round pick for Richard Zednik, Jan Bulis and the first-round pick that ended up being Alexander Perezhogin.

Martin Rucinsky would be packaged with Benoit Brunet to Dallas for Donald Audette and Shaun Van Allen.

Arron Asham would be traded at the 2002 Draft to the New York Islanders for Mariusz Czerkawski.

Jeff Hackett was traded to San Jose in 2003 for Niklas Sundstrom (who as you will see played against the Habs that night).

Oleg Petrov was traded to Nashville in March, 2003 for a fourth-round pick (that was then traded to Washington).

Jose Theodore was traded to Colorado for David Aebischer, which in 1999 would have made no sense (and barely did when it happened in 2006).

Mike Ribeiro was also traded in 2006, to Dallas for Janne Niinimaa.

Karl Dykhuis would remain a Hab until the 2004-05 lockout when he would sign in the Netherlands and not return to the NHL.

Francis Bouillon would stay in the NHL until 2013-14 with the Canadiens, with a stop in Nashville in between.

Miloslav Guren played 36 NHL games and was in the Canadiens organization until 2000-01 when he played for the AHL’s Quebec Citadelles under Michel Therrien, among others. He had 51 points in 75 games that season and then went back to Europe.

Patrick Poulin would stay with the Habs until the 2001-2002 season after which he retired.

Matt Higgins would sign with Bridgeport of the American Hockey League for the 2001-2002 season where he played 88 games over two years. He would then go to Europe.

But before we go, let’s take a look at the Sharks lineup from that game:

Damphousse’s connection to Montreal is obvious. I don’t think the first Marleau-to-Montreal rumours had started in 1999. Those came a bit later. Sundstrom was acquired by the Habs for Jeff Hackett later on. Stephane Matteau is the father of Stefan who was five years old in 1999.

Maybe in 2033 your virtual reality blog reader will have a post titled ‘What happened to Brian Flynn, anyway?’ 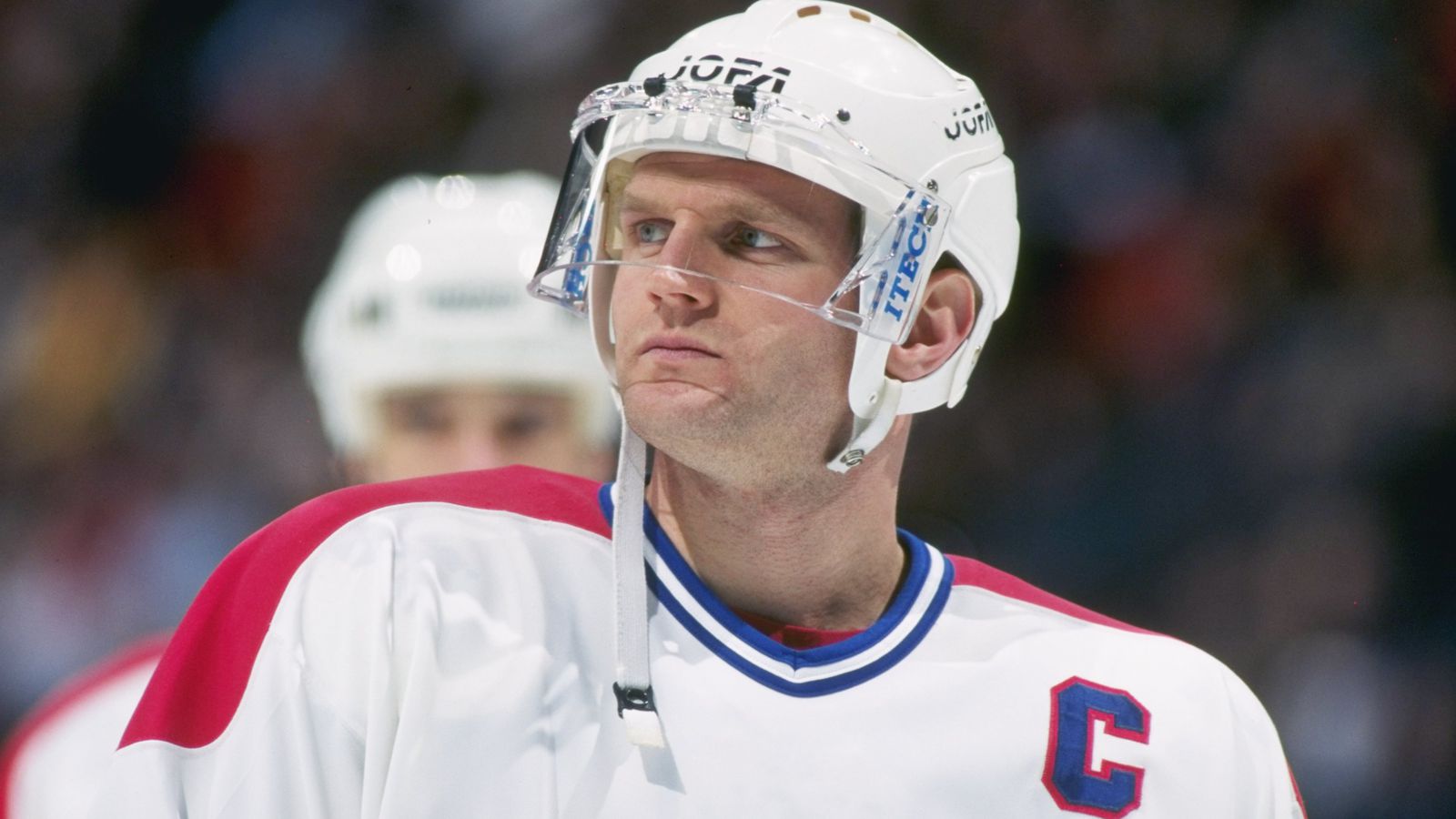 The Canadiens head towards the 21st century amidst organizational turmoil