The Canadiens haven't been good enough in round 2

The Boston Bruins are unquestionably the better team in this series, but they aren't this good, the Canadiens have been bad.

Share All sharing options for: The Canadiens haven't been good enough in round 2 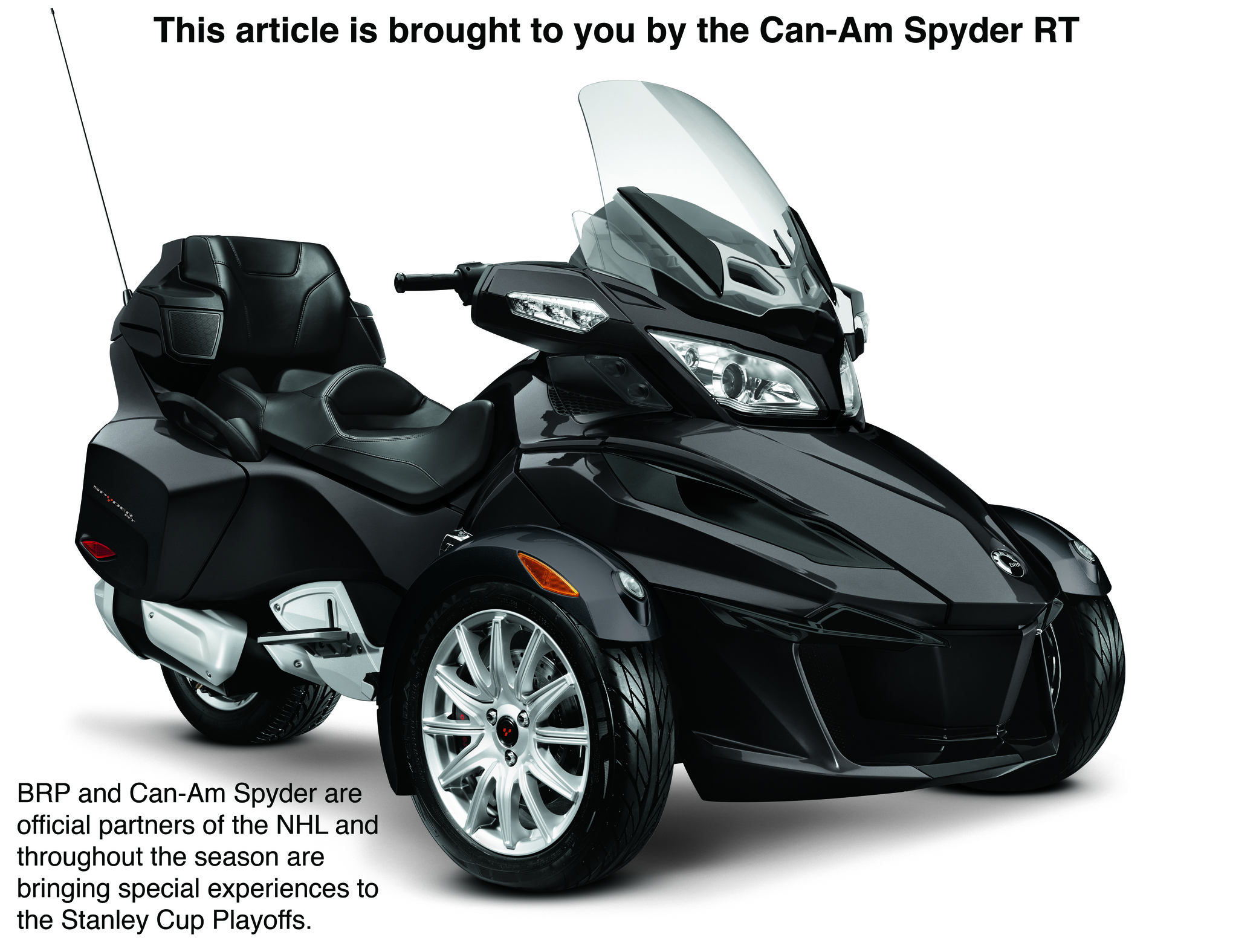 Let's all face it, the Montreal Canadiens are extremely lucky to be back home with a tied series.

While the Canadiens' and Bruins' rosters don't have a large talent disparity, the way that talent is put to use varies greatly in effectiveness between them. The Bruins have been the most dominant team in the Eastern conference for four years, while the Canadiens have been up there, and at the bottom, flitting around and wasting years.

This season the Bruins were excellent, as always, while the Canadiens struggled to score and were outplayed more often than not, relying heavily on Carey Price to save them and steal games. This was in stark contrast to the first season Michel Therrien was behind the bench, and had those who pay attention to hockey analytics extremely worried about the future of the club.

The first round against Tampa Bay saw a startling turnaround. The Canadiens returned to their system of the previous season, and absolutely destroyed the Tampa Bay Lightning. Over the four game sweep, the Habs outchanced the Lightning 98-52, and although each game was fairly close, the series certainly wasn't. Against Boston though, after 8 days of rest, the way the Canadiens have played can only be described in one way... While it's true that two games in 41 hours coming off of an 8 day layoff and playing in Boston all played to the Canadiens' disadvantage, and these are real factors that contributed to the Habs' performance, it just wasn't good enough.

Both games below 40% Fenwick while the score was close isn't going to result in many wins, but the Canadiens managed to pull one off, and nearly two. That's a huge positive going forward, because the Habs will only get better.

We can talk about lineup changes or shuffling lines, and there are some changes that Michel Therrien can make there if he so chooses, but for the most part, he's icing the best lineup he has. So what's going on then?

It sounds like an empty statement, but there are certain Habs players that have to just be better. Brandon Prust and Thomas Vanek are both clearly injured and hurting, but for all the criticism directed at them, they're not the biggest underperformers.

Pacioretty not scoring got him criticized in round one, but that wasn't really a reflection of his play, it was more about hitting the post on nearly every shot. But now, the Habs' best possession forward is getting killed out there, and the buck has to stop with him. David Desharnais has been good, more than good, playing the best defensive hockey of his career, but Pacioretty has been largely ineffective.

The frustrating part is that Pacioretty has actually been better defensively than during the regular season, cutting down shot attempts while he's on the ice from 56.6 per 60 minutes down to 42.4, but it has come at the detriment of his offense. The Canadiens have a deep group of offensive minded forwards, but most of them do not have the two-way ability that Pacioretty has, and the team can't succeed with him being outplayed so severely. 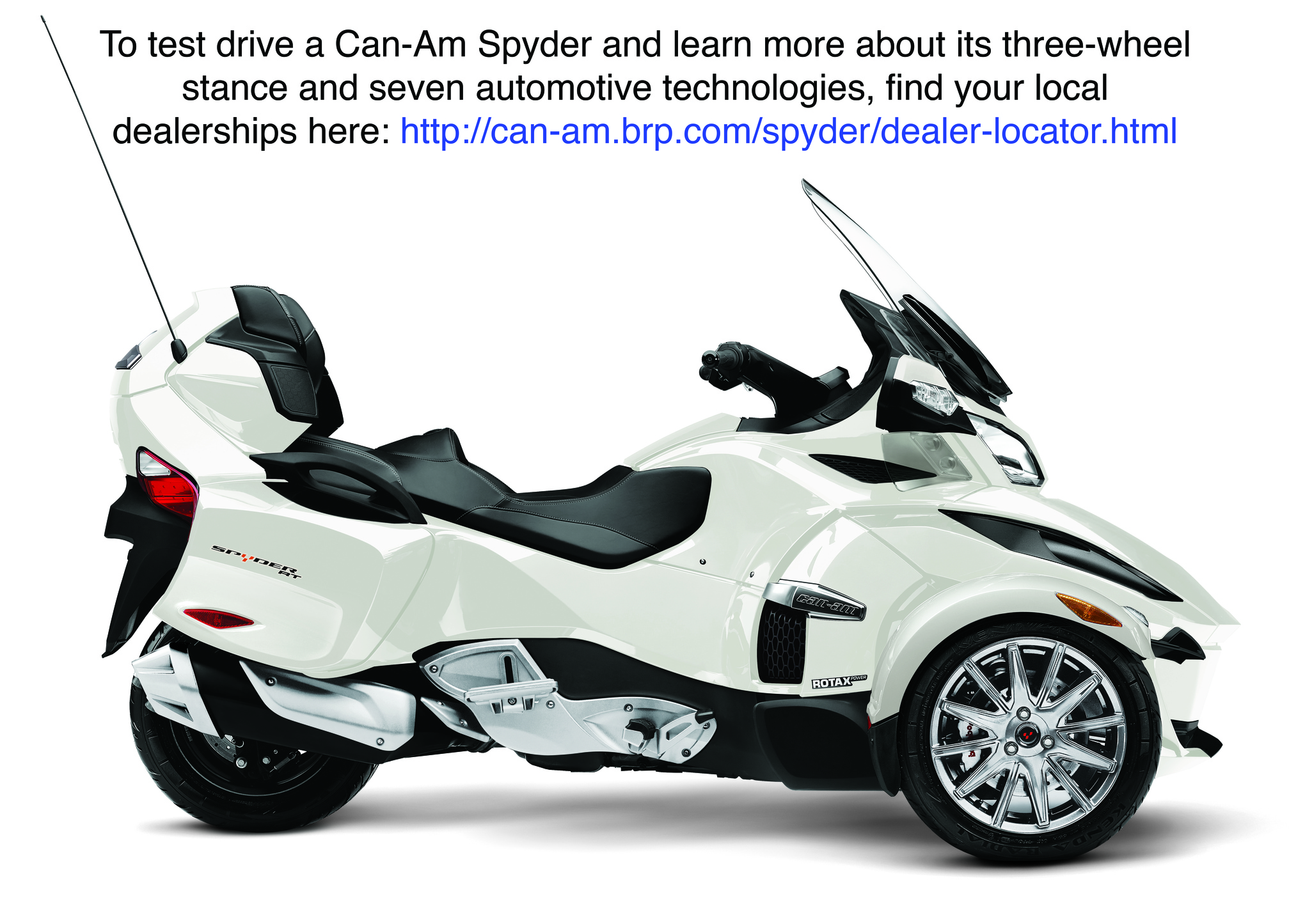 Montreal is 5-1 in the playoffs so far, and with home ice advantage upcoming on Tuesday and Thursday, will finally be able to keep the Bergeron line away from Francis Bouillon and Mike Weaver, which should serve to push the Canadiens closer towards positive possession against Boston. That advantage and a hefty dose of luck in game two led to Boston's four goal third period, which overshadows the fact that the Habs actually had 52.9% even strength Fenwick while leading Boston in game two.

The fact is, once Montreal went up, Boston looked deflated. They played their worst period of the series, and bounces went their way, giving them confidence again. In spite of how they look, the Bruins are a shockingly fragile team against the Canadiens, and panicking now is the exact wrong thing to do.

The Canadiens have a real chance to push the play and put Boston on their heels in Montreal, but head coach Michel Therrien has to realize that panic changes are not the answer.

Monday morning's practice saw Douglas Murray practicing on the third pairing with Mike Weaver instead of Francis Bouillon. That could spell the end of the series for the Montreal Canadiens. Montreal's biggest problems in this series so far have been exiting their own zone, and generating offence at even strength. Douglas Murray is both the worst defenseman the Canadiens employ at exiting his own zone, and singlehandedly crushes the Canadiens' ability to produce offense at even strength (these things are related).

Don't do it, Michel. You've been smart up until now. Don't do it.