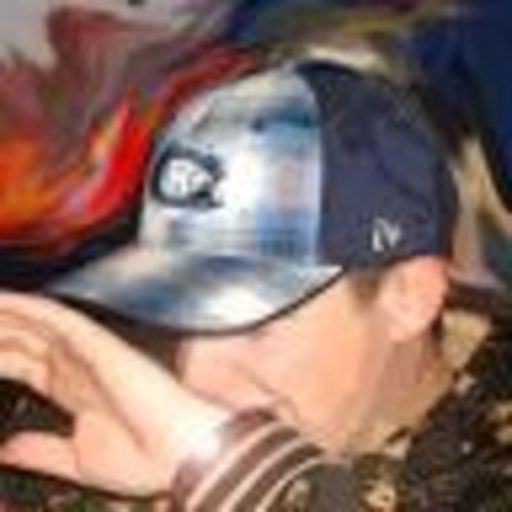 A contributing member of Habs Eyes on the Prize since 2014, Stephen started out writing game threads. In the summer of 2015 the first episode of his webcomic "A Hockey City" was premiered, and has run every Sunday morning during the regular season ever since. A novelist at heart, Stephen’s writing ranges from coverage of the Montreal Canadiens to science fiction with a novel "The Swiss Orange Project" currently in the works and to be completed in 2017.

A new edition of the Montreal Canadiens hits the ice in Buffalo to kick off the 2017-18 season.

For the fourth year in a row, the skilled forward claims the top spot among the Habs’ young elite.

It was fun while it lasted...

Who will walk away with the series lead?

Can the Canadiens take command of the series in New York?

Is this the start of a long playoff run?

The Habs come from behind to beat the Rangers in overtime.

Get ready for Game One of the 2017 NHL playoffs

So it’s going to be the New York Rangers...