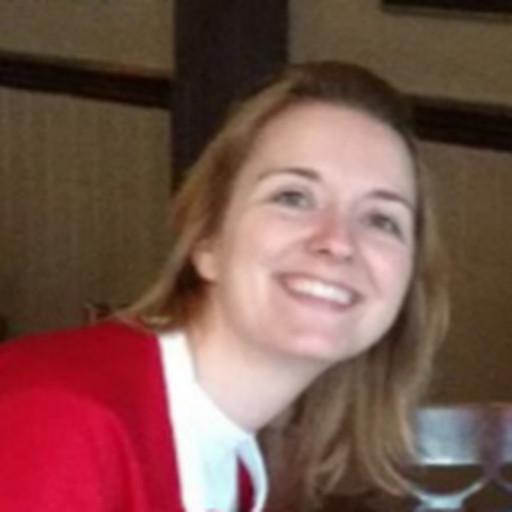 My bloodstream is half coffee, I'm always up for a good Netflix binge-watch whenever a little downtime comes along, and I'm a goalie-lover. I became a hockey fan when I stumbled on this incredible goalie who was stopping pucks left and right for Team Canada during the 2014 Sochi Olympics. Once the gold medal was won, and the mystery man was unmasked, I officially became a Carey Price fan. Shortly after, I became a Habs fan. From there I quickly discovered that I'm a goalie gal. I'm in awe of their skills (depending on the team they backstop for, of course). I'm lucky enough to have an outlet for my passion as a columnist for Habs Eyes on the Prize, leading the charge with AHL coverage and occasionally poking my nose in some Montreal Canadiens news. I mean, I have to keep a close eye on Carey Price...for the readers

Links: Kent Hughes believes in the culture the team is building

In today’s links, Hughes is big on balance and culture, talks are in the works to lock down Caufield, Price video chats, Provorov makes waves over Pride Night, and more.

Links: Is Sam Montembeault the future of Habs goaltending?

In today’s links, looking at the future of Habs goaltending, tough homestead on the horizon, remembering Gino Odjick, star players from the U-18 women’s World Championship, and more.

Links: Juraj Slafkovský would benefit from a stint with the Laval Rocket

In today’s links, Slafkovsky would benefit spending time in the AHL, the difference between this year’s and last year’s Habs, Ovechkin hits another milestone, the Kraken make history, and more.

A full-effort fun for the win.

Links: Can the Canadiens find their way in the second half of the season?

In today’s links, Price didn’t expect to be selected by the Canadiens, injury and power-play woes, players who could reach 70 points for the first time, and more.

Links: Learning to bend without breaking

In today’s links, Habs are learning to bend without breaking, is Roy the linemate for Caufield and Suzuki, comparing Bedard to other NHL stars, and more.

Remember when losses were expected but at least it was entertaining?

Links: Martin St-Louis deals with his biggest coaching challenge yet