The Dispatch: Frederik Dichow describes his breakout season in Sweden

The goaltender worked on himself during the COVID pause, and is now weighing his options for the next stage of his development.

Share All sharing options for: The Dispatch: Frederik Dichow describes his breakout season in Sweden

Frederik Dichow has taken on the nickname ‘The Gnome.’ It is easy to understand why if you speak either of the Scandinavian languages, his middle name is Nissen which literary translates to ‘The Gnome. The fact that Frederik is 6’5’’ makes it more fun, and it becomes British in the similar style as ‘Little John’ in Robin Hood, a total opposite.
He wants to turn it into his own moniker, with gnomes on his helmet, much in the same fashion as Henrik Lundqvist’s Statue of Liberty, or Frederik Andersen’s LEGO helmets. With recent reports of NHL players not going to the Olympics, Denmark’s goalie might well have a couple of Gnomes on a red-and-white helmet in a few weeks’ time. 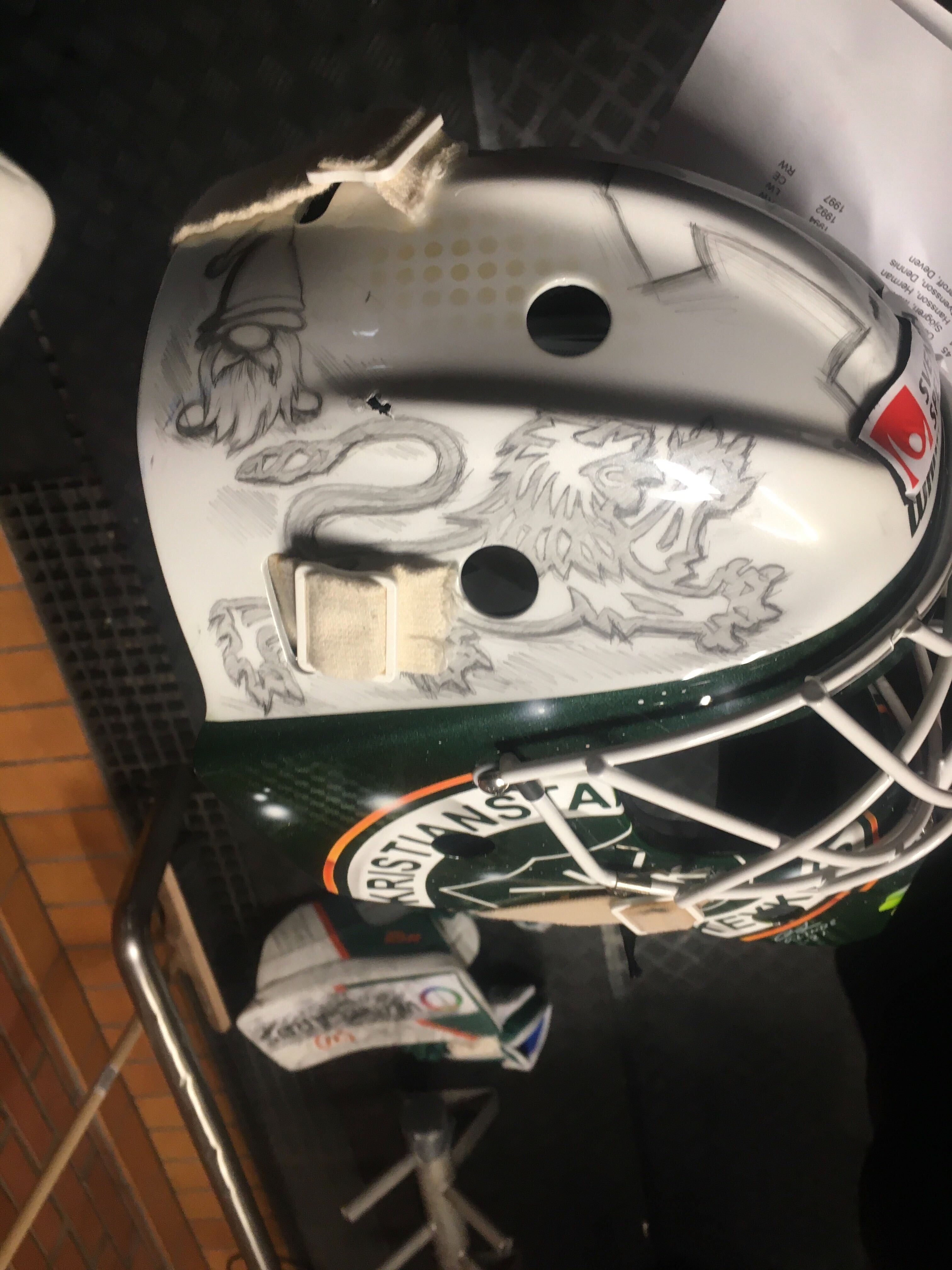 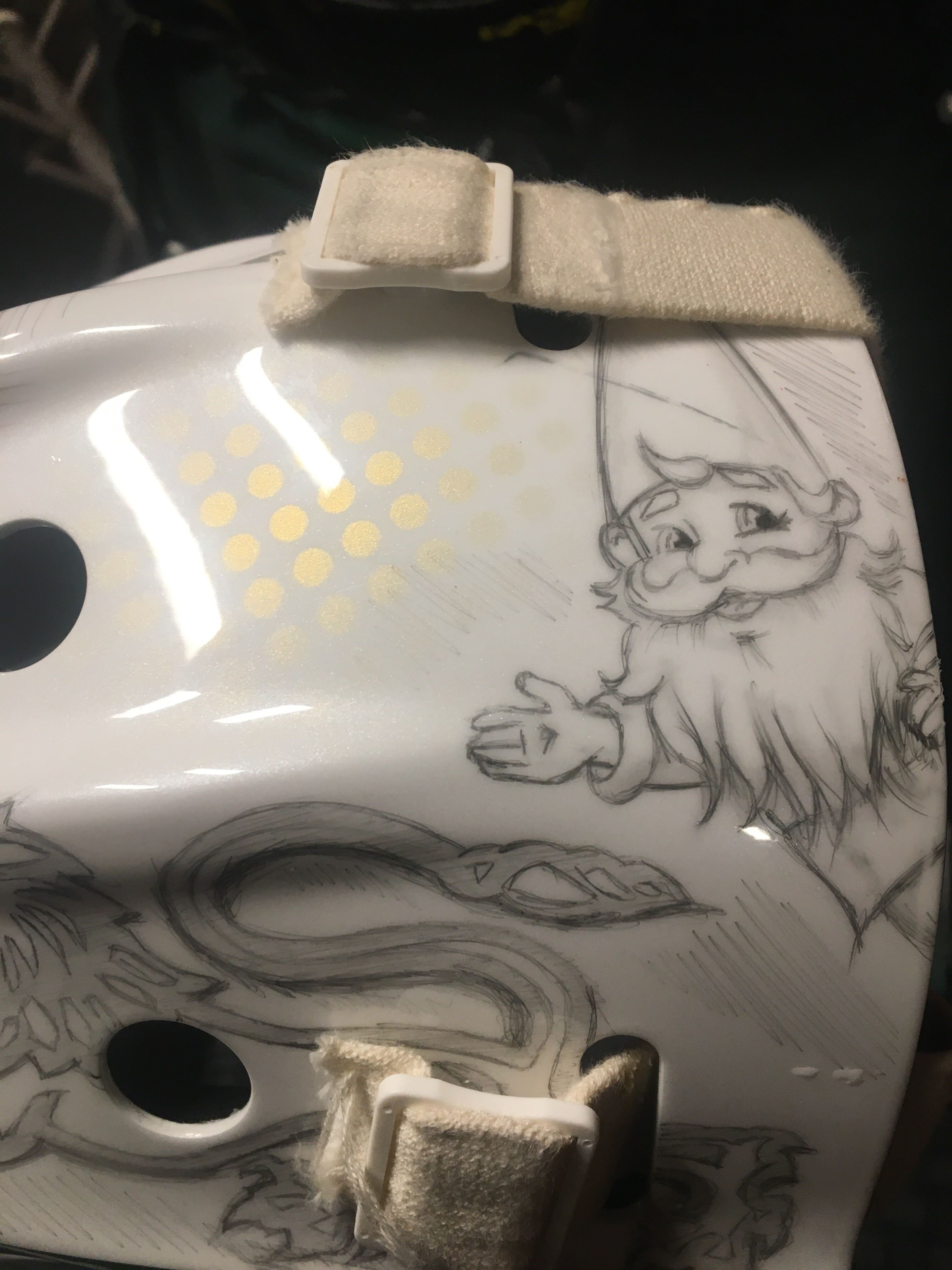 The Gnomes on Dichows helmet.

However, it’s not the artwork that has caught the eyes of fans, journalists, and scouts this season. Dichow has become a goalkeeper of rank in HockeyAllsvenskan, Sweden’s second division, with stellar performances.

Having alternated with Olaf Lindbom to start the year, last weekend was when Dichow separated himself from the pair, and you can hear coach Mikael Gath in the podcast speak of Dichow as the first goalie the longer the season progresses.

One thing that has stood out this season compared to two seasons ago, and that is Dichow’s temperament. He has reeled it in, and says that he can use it to focus now rather than yell at teammates or officials after a play or call that went against him. We discuss this in the interview as well, and it seems to be something that he worked on over the COVID break last year; time that was definitely well spent.

The Canadiens are interested in the goalie prospect too, taking the time and planning his development. Dichow explains that there is an ongoing discussion about where he will benefit the most from playing next season: the AHL or SHL.

Dichow will be an interesting prospect to follow this spring. Can he become more stable, even more professional, and continue in this form? If so, then there will be quite a few teams that will want to have him on their roster for the new season