The real reason why certain players stay on the wing or off the World Cup roster.

Share All sharing options for: Alex Galchenyuk, P.K. Subban, and the "T" word

The following is a true story, names have been redacted to protect the innocent:

An NHL coach calls three of his players into his office. The first two are rookies with just a handful of major-league games under their belt. The third is an established veteran; a skilled player with an excellent track record, but who somehow had been cut loose by three NHL teams in the past five years. The coach tells the first two players to sit down, then turns to the vet.

"Why is it that every single NHL coach who you have played for hated you?"

"Because I turn the puck over," the vet replied.

"Remember what he said," said the coach to the two rookies.

This story is not set in Montreal, but it goes a long way in explaining why Alex Galchenyuk is still not playing his natural position, and why P.K. Subban played very little at the Sochi Olympics and may not be selected for Team Canada's World Cup roster.

It's not overly important to know who the four people in the room were, because the same dynamic exists in every single competitive hockey team on the planet.

Great players want to take chances, make plays, and score goals. Competent coaches want to manage risk and win games. Sometimes those things can be reconciled. Other times, it's a bit more difficult.

When it comes down to it, hockey is a game of goal differentials. It doesn't matter what you do, or what your opponent does, but if you're ahead by at least a goal when the final buzzer sounds, you've won the game.

Under that basic premise, if a player has a proven ability to create (or at least contribute to) a positive goal differential when s/he is on the ice, then nothing else really matters.

A positive shot or shot-attempt (Corsi) differential doesn't ensure that a player will put up a goals-for percentage above 50% in the long run, but it's the best indicator there is.

In contrast, plus-minus (which is even-strength goal differential, plus a bunch of nonsense), blocked shots, and turnovers are just statistical noise: counts that coaches tally, but that don't really advance their understanding of what is happening on the ice.

Sometimes, those meaningless numbers become arguments for preventing an otherwise productive player (based on his goal differential) from getting the chances to help his team win.

In the strictest sense of the word, a player is making a turnover every time s/he gets rid of the puck unless it finds its way onto a teammate's stick, or into the opposing net. For the official statistical count, we only include a fraction of those instances as a "turnover."

Galchenyuk may well turn the puck over to an opposing player more often when he is playing centre, but that's because he has the puck more often while playing in the middle of the playing surface ... which is a good thing.

Subban possibly turns the puck over more times than any other defenceman on his team, but he also makes more successful plays to advance the puck to his teammates for a scoring chance.

Turnovers are bad, sure. But the way we currently account for them — and assign blame based on that faulty accounting — is far more problematic.

Another reason why the traditional definition of turnovers is flawed is that it is strictly a negative measure; once you make one, there is nothing you can do to make up for a giveaway from a statistical point of view.

It is like goals-against average for goaltenders. A goalie can make 20 consecutive saves to boost his save percentage after a bad goal, but that black mark on his GAA will remain. 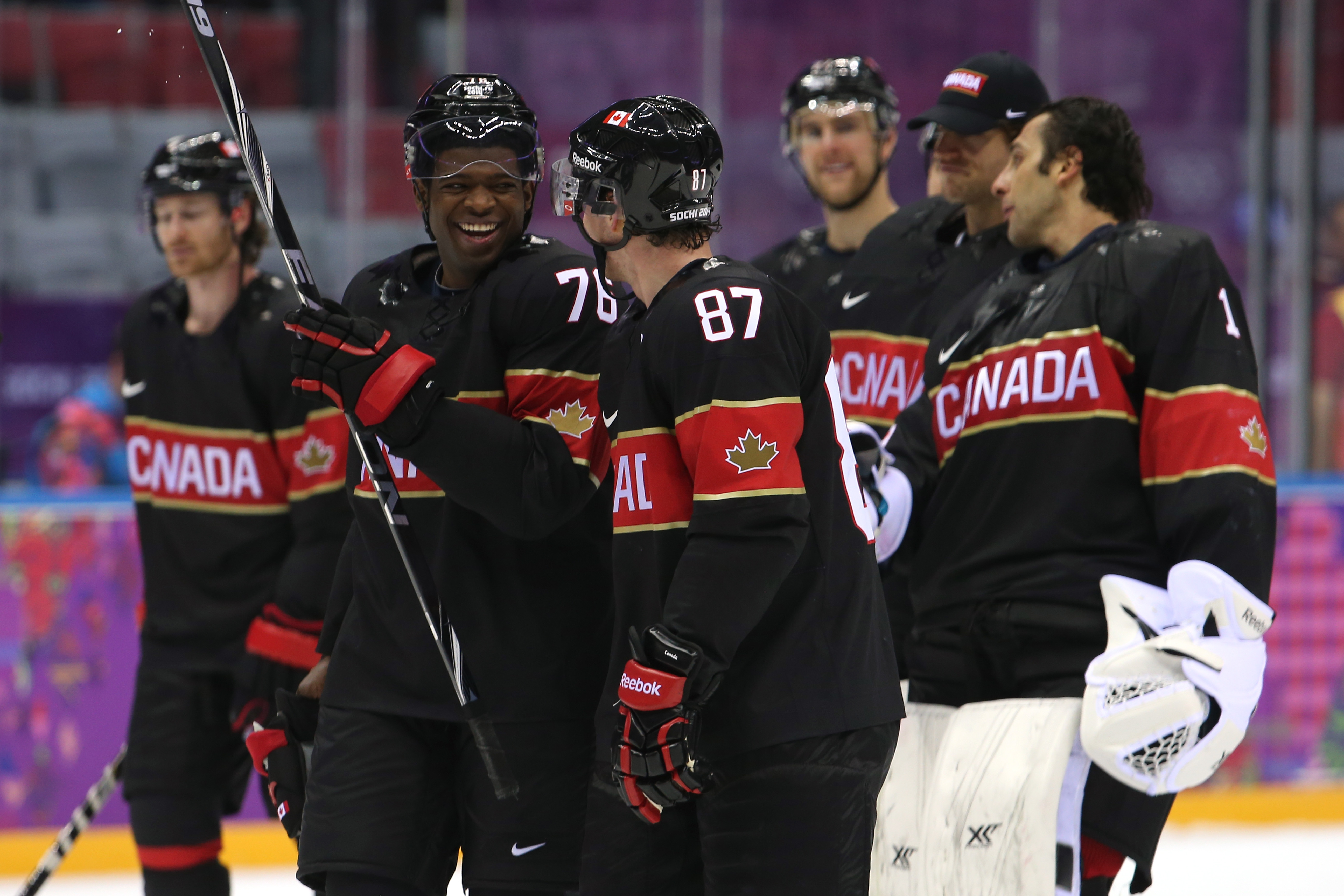 If Subban turns the puck over once but makes 10 great plays thereafter, he'll look great in Corsi-for percentage, and maybe even plus-minus. But the more plays he makes, the higher the chance that his turnover numbers will get uglier. It just doesn't make sense for use as an evaluation metric.

The above is not to say that we should stop counting turnovers altogether, or to suggest that coaches should no longer teach players to mitigate risks when they have the puck. Instead, we should look for ways to count things in a smarter way, generating better data with which to make better coaching decisions.

One way to capture that element of risk management, and to record a player's contributions in a fairer way, is to separate transitional plays (zone exits and entries) attempted by a player into three categories: Controlled, Uncontrolled, and Failed.

Controlled plays include carrying the puck over either blue line or passing it tape-to-tape to a teammate. Uncontrolled plays are dump-ins, chip-ins and pucks cleared out of the zone; actions which usually (but not always) result in loss of possession. Failed plays occur when controlled plays are broken up by the opposition, a pass is intercepted, or when an attempted clear is stopped before the puck leaves the blue line.

Looking at the game through this lens means seeing a much fuller picture than just using turnovers and takeaways to evaluate a player's decision-making with the puck. After implementing such a system with the coaching staff at McGill University, I can say that we have become not only better at identifying which actions drive results on the ice, but at deploying players to give our team the best chance of winning the next game.

Jack Han is the Video & Analytics Coordinator for the McGill Martlet Hockey team. He also writes occasionally about the NHL for Habs Eyes on the Prize. You can find him on Twitter or on the ice at McConnell Arena.