The Bandwagoner's Guide to the Playoffs: With Montreal out, who should Habs fans cheer for?

Playoff-wise, the Habs are hosed. Which bandwagon is right for you?

Share All sharing options for: The Bandwagoner's Guide to the Playoffs: With Montreal out, who should Habs fans cheer for?

The Habs aren't making the playoffs, and (barring a miracle) they aren't going to get a good lottery pick. It's been one of those seasons ... in fact, it's been one of the worst in franchise history. Many are already trying to put this season behind them, for the sake of their own sanity.

But there's still lots of hockey left to be played, and prospect of the upcoming playoffs, knowing that the Habs have next to no chance at even competing for a Stanley Cup, is a soul-crushing reminder of what might have been.

Bandwagons were invented for a reason, but the question remains:

Which bandwagon is right for you?

You want: A team of moderate ability with outstanding goaltending and the potential to upset a main contender.

With Carey Price out, it's been a weird year for goalies, and a down year for teams relying on them exclusively. While Braden Holtby was the clear-cut Vezina Trophy frontrunner for much of the season, his stock has dipped lately, and an injury to Cory Schneider makes it unlikely the Devils make the dance. Detroit is also a contender here, with the upstart Petr Mrazek having a standout season.

Florida has the greybeard option in Roberto Luongo, who can still dazzle and sits among the top netminders in save percentage. In spite of their surprising place in the standings, Florida has been seen as an underdog all year, and a superb performance by Lou in the playoffs could push them further into that role.

You want: An energetic, exciting team led by a dynamic forward group.

The Triplets have come into their own again in Tampa Bay, and GM Steve Yzerman can breathe a little easier knowing that the fanbase won't have cause to call for the maligned Jonathan Drouin. Washington has an enviable group of forwards led by the league's greatest goal-scorer in Alex Ovechkin, and although Dallas has dropped off in the second half, their combination of Jamie Benn and Tyler Seguin rivals any one-two punch in the league.

Pick: Washington. Ovi's too good, and his supporting cast of Nicklas Backstrom and Evgeny Kuznetsov are fun to watch.

You want: A team led by one of the best players in the game.

If you want superstars with bona fides, Crosby and Ovechkin are your go-tos. Crosby has established a strange sort of underdog narrative for himself by having a slow start to the season and then revving it up down the stretch. But Ovechkin outshines everybody on the Caps by a large margin by virtue of goal-scoring alone, and he's probably the best game-breaker playing today.

You want: Experienced players to lead the way to the Stanley Cup. 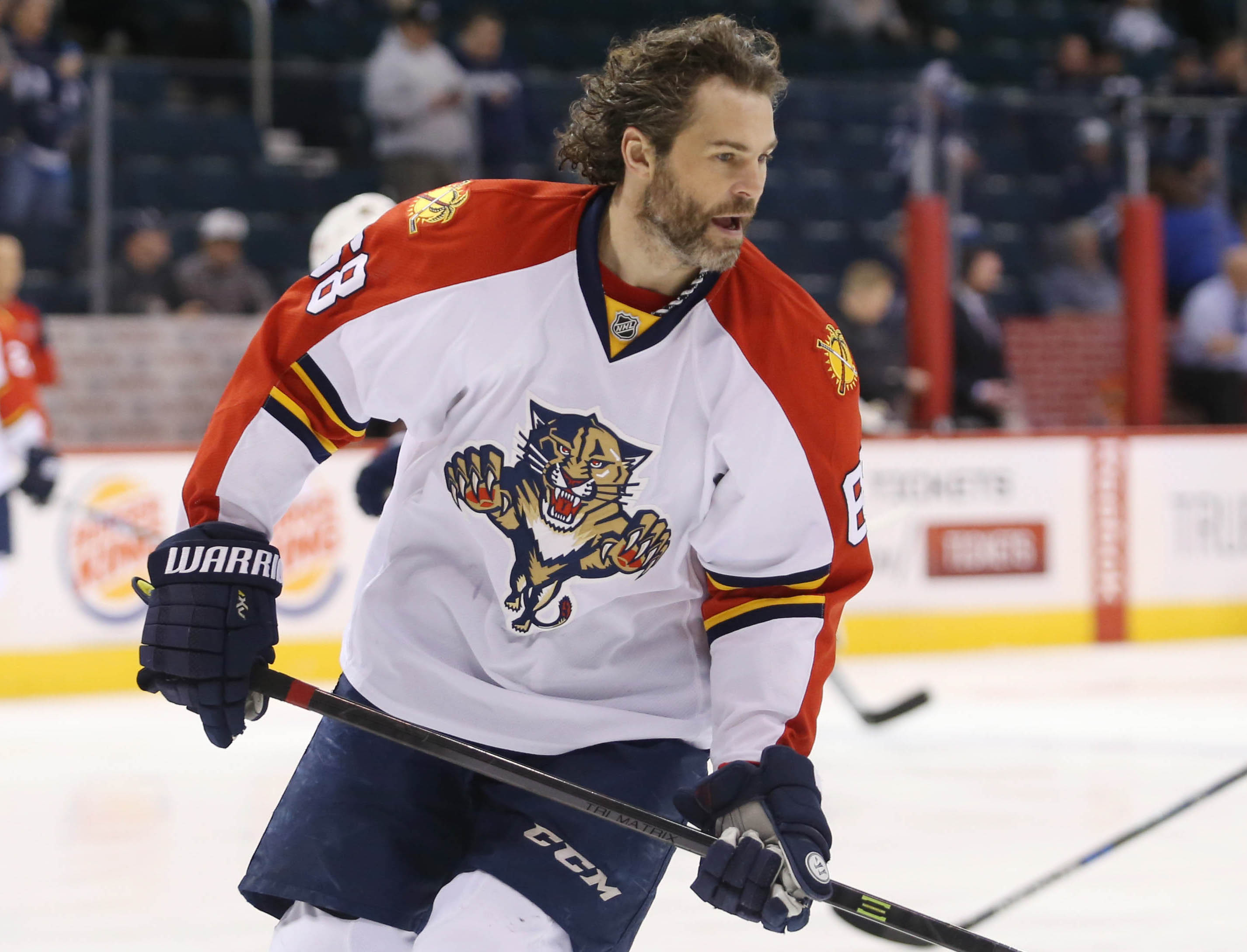 It's been a pretty good year to be an old guy in the Western Conference, as Joes Thornton and Pavelski have been dominant in San Jose, Ryan Getzlaf and Corey Perry have refound their game in Anaheim, stalwarts Jonathan Toews and Duncan Keith have been solid as ever in Chicago, and the Kings have been their usual, irritatingly good selves.

But there's one veteran that makes the rest pale in comparison, and that's Jaromir Jagr of the Panthers.  The list of superlatives to describe Jagr's exploits has been exhausted, so just trust me when I say he's the best story in the NHL this year. He is 44 years old, after all.

Pick: Forty-four years old! It's not even a choice.

You want: To cheer for a team that everyone else hates.

Anaheim is big and mean and there's actually nobody in the whole world that likes Perry.

The Rangers have a brand of smugness that is unpalatable, not to mention unwarranted, because they haven't actually won anything. This smugness is exemplified by their goaltender Henrik Lundqvist, who unironically goes by the moniker "The King."

I presume he invented this nickname himself.

You want: A well-coached, well-managed team that develops its young players with effective game strategy.

Look, there are a lot of teams in the playoffs this year that we can say deserve to be there. That isn't always the case; most years, a few teams in each conference sneak in by virtue of a hot run at the end of the season, or a team above them in the standings taking a dive. It's tough to see that happening this year, as a lot of teams have managed themselves adeptly, and the separation is clear-cut.

What makes Toronto an exceptional case this year is that they are one of the best worst teams in recent memory. They've stuck to their plan and dismantled their roster, but not to the detriment of their player development. They've got a smart coach who has an uncanny ability to shield his players from criticism. If you're going to miss the playoffs, this is the way to do it. It's a smart tank.

So while Toronto is about as far from a playoff team as it gets, there's something real to root for with that team. Of course, we're Montreal fans, so.