Share All sharing options for: Questions and answers with prospect Martin Reway

We had a chance to send a few questions over to Sparta Praha (I really wish I could have gone, it's one of my favourite cities in the world, and well worth the visit) in order to touch base with Martin Reway on the upcoming season, his off-season regime, and his thoughts on Montreal.

Hello Martin, thanks for taking time to answer questions from Eyes on the Prize. How is pre-season going?

It's always hard first few weeks on the ice you know. You gotta get used to it, but I think we are getting better every day.

You posted a picture on Twitter showing you have gained some weight, have you had a busy summer bulking up off the ice?

Yes, I started to eat a different things, and I was finally healthy, so I did everything I wanted to. I am happy I gained a lot [of weight]. 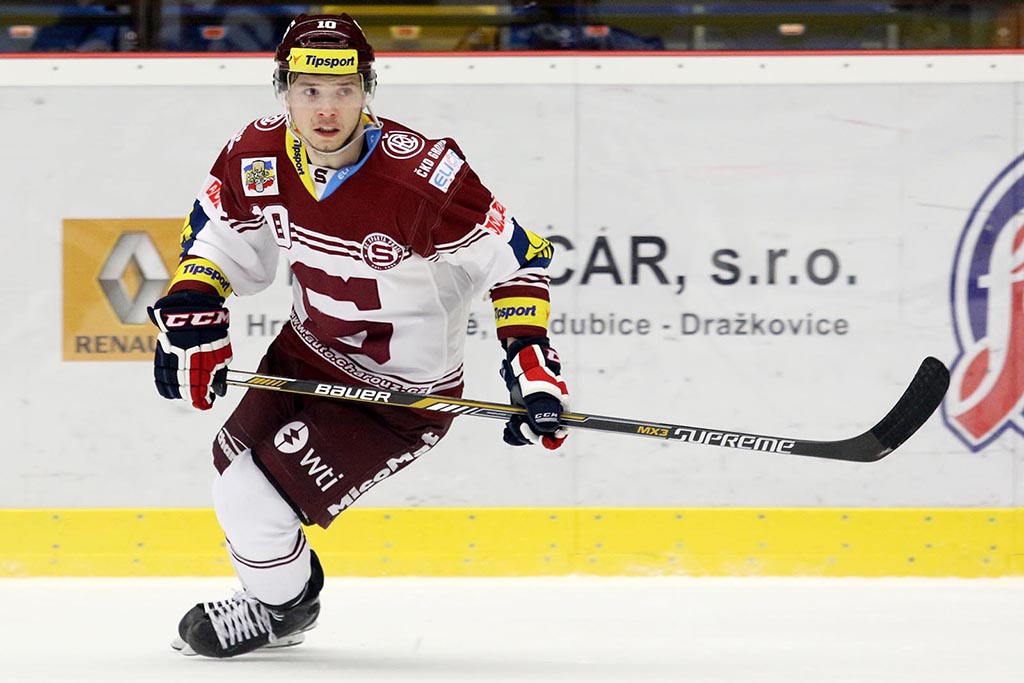 Do you think those added kilos will benefit you during the season?

Well, I have to play a bit differently, and get used to use my body more than I did last year.

I want to be as good as I can for my team, not only to score, but also be useful in penalty killing for example.

You did not participate in the Montreal Canadiens development camp this year; how come?

I didn't come last year either, I don't think it's too bad, because I still have a contract with my team and want to prepare with HC Sparta Praha.

When you did come to the development camp, is there anyone that you think stood out? Or someone you like to watch play?

I didn't see the guys for two years, so it's kind of hard to say, but I liked Sven (Andrighetto) when I played against him in the QMJHL.

You had a very successful Junior World Junior Championship, as did Slovakia. Scoring a hat-trick at the Bell Centre must have been amazing; can you explain how that felt?

Well, we finished third so it was an amazing tournament for us, and for Slovakia  as a country. It was nice to score a hat-trick, but I didn't really care because we all were there to represent our country, not ourselves.

What is your impression of the city of Montreal from the previous visits?

I think it's a nice city with great people, and fantastic fans. That's what we all see during every game the guys are playing.

I don't like to speak about what my strengths are.

The people saw me, so they know my big weakness was that I was not really strong, that's why I worked out differently. I hope I'll feel more confident on the ice.

Last year a lot of your goals/points came on the power play. What have you done to change that for this season in order to take your game even further?

What are your personal goals this season, with Sparta and the national team?

I want to take this team further than last year's semifinal loss. I really want to win the league title, and we all want it, this team deserves it and all the fans too. 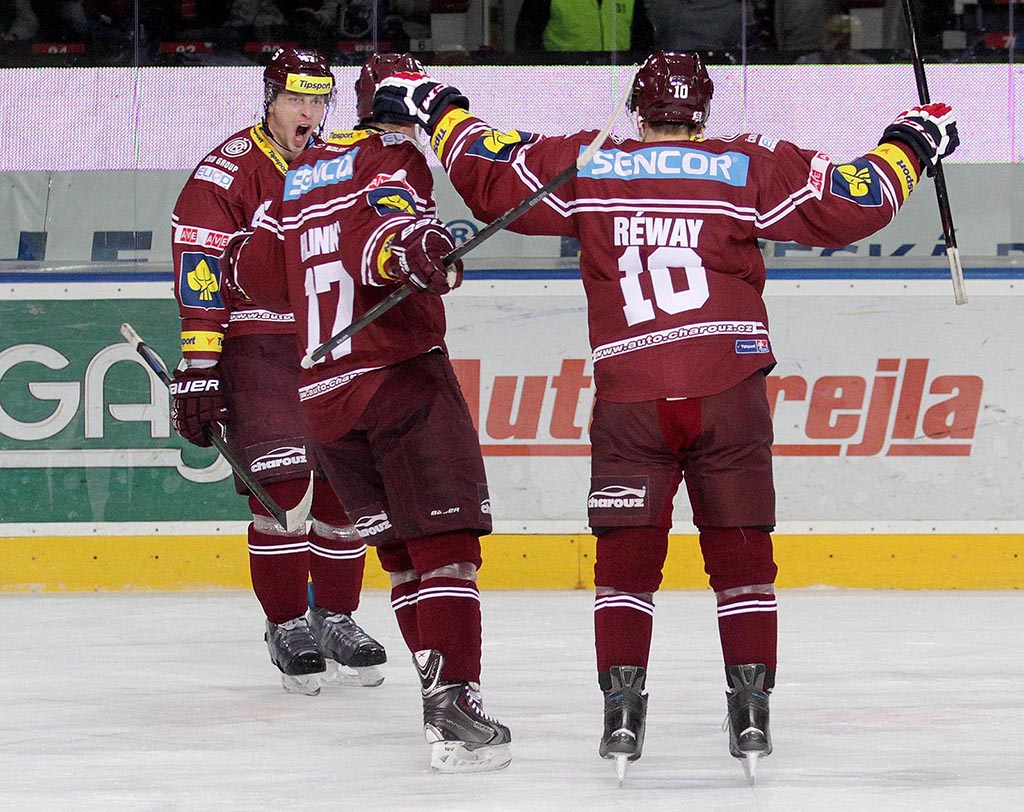 You spent some time in Quebec; how is your French?

I learned a bit when I played in QMJHL. I understand a lot, but since I am in Europe I don't hear much French, so I probably forgot a lot.

Do you have any contact with current players in the NHL, or the AHL?

I'd like to thank HC Sparta Praha for facilitating this exchange, and helping out by sending the questions to Martin, as it would have been difficult to arrange a face-to-face meeting. The Sparta Praha organization really stepped up to help us get access to one of their players. A big thank you goes out to Martin Reway as well, for taking the time to answer the questions.