Canadiens vs Capitals Top Six Minutes: Powerplays for everybody

This special teams scrimmage was more intense than the boxscore suggested. Brendan Gallagher was entertaining as always, and Carey Price is a god among mortals, as always.

Share All sharing options for: Canadiens vs Capitals Top Six Minutes: Powerplays for everybody 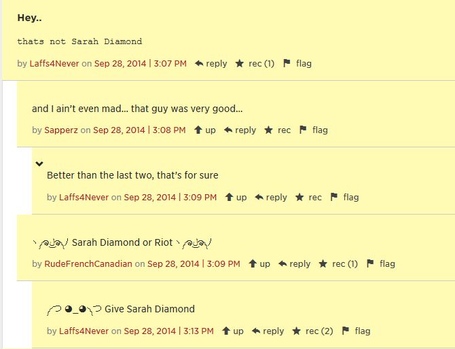 3. The theme of tonight is...powerplays.