A love story: How Mike Weaver spent his summer

If you're not following Mike Weaver on twitter, you really should be. Here's why.

Share All sharing options for: A love story: How Mike Weaver spent his summer

Once in a while a team acquires a guy that gets it, and Mike Weaver is one of those guys. at 23.7K followers, he's pretty criminally under-followed for an NHLer, since he actually has a personality and isn't afraid to show it. His sarcastic responses to fans and chirping back at Bruins fans is great on its own, but Weaver has let all of us in on his own personal summer romance, and that's what's really made his twitter account special. 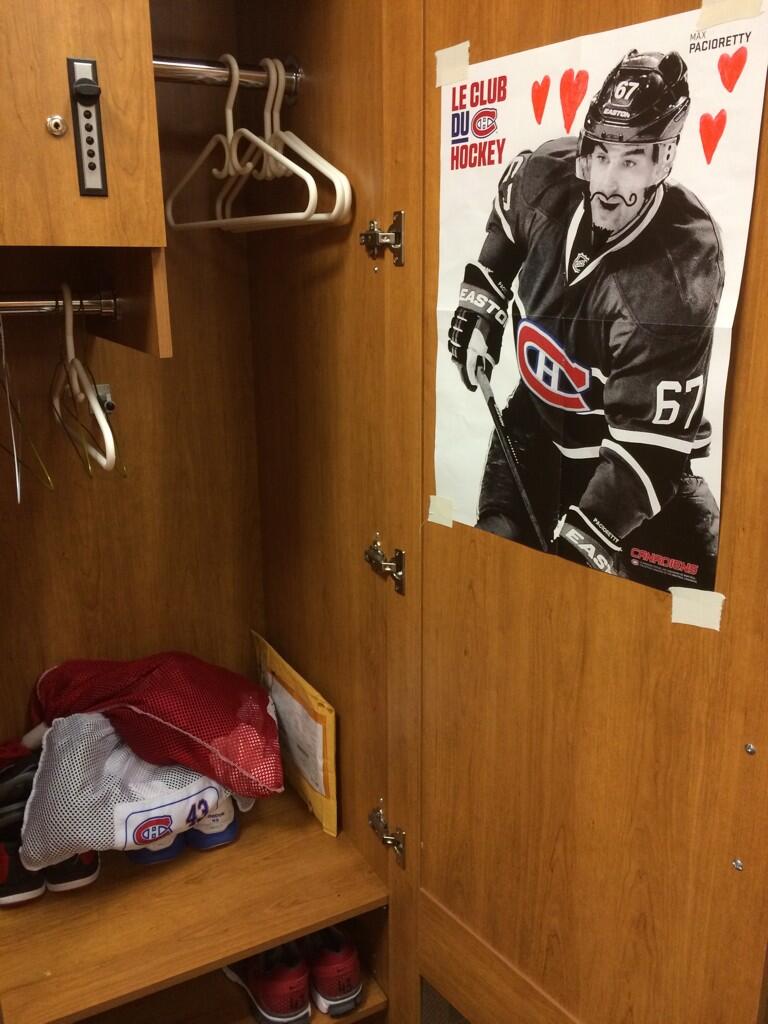 It all began on locker clean out day, when Weaver revealed his special poster of teammate and clearly best bud, Max Pacioretty. 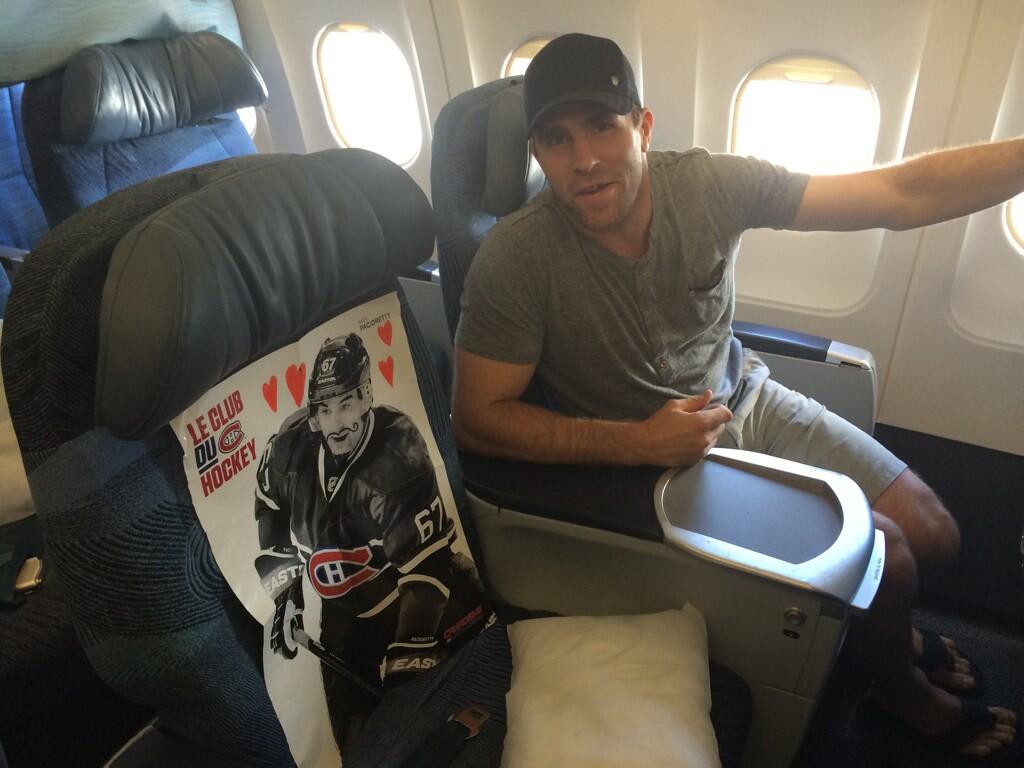 Max joined Mike on his flight back to Florida for the offseason to rest after a long playoff run. 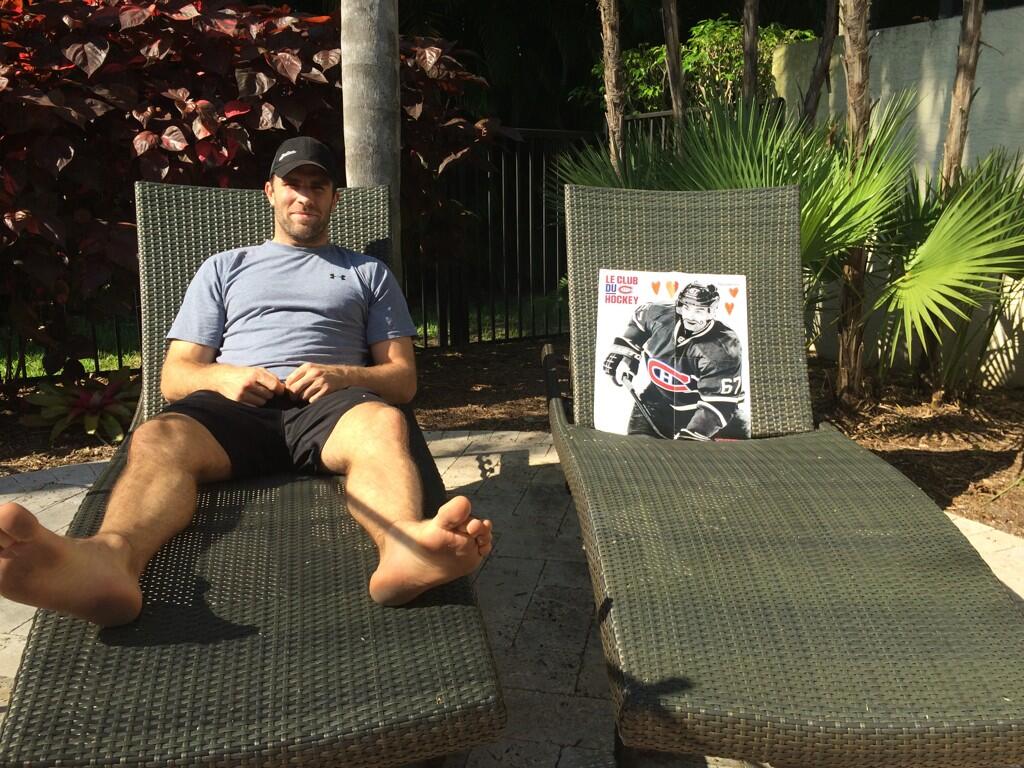 Relaxation was part of the deal too, as Max and Mike reclined by pools and took in some Florida sun. 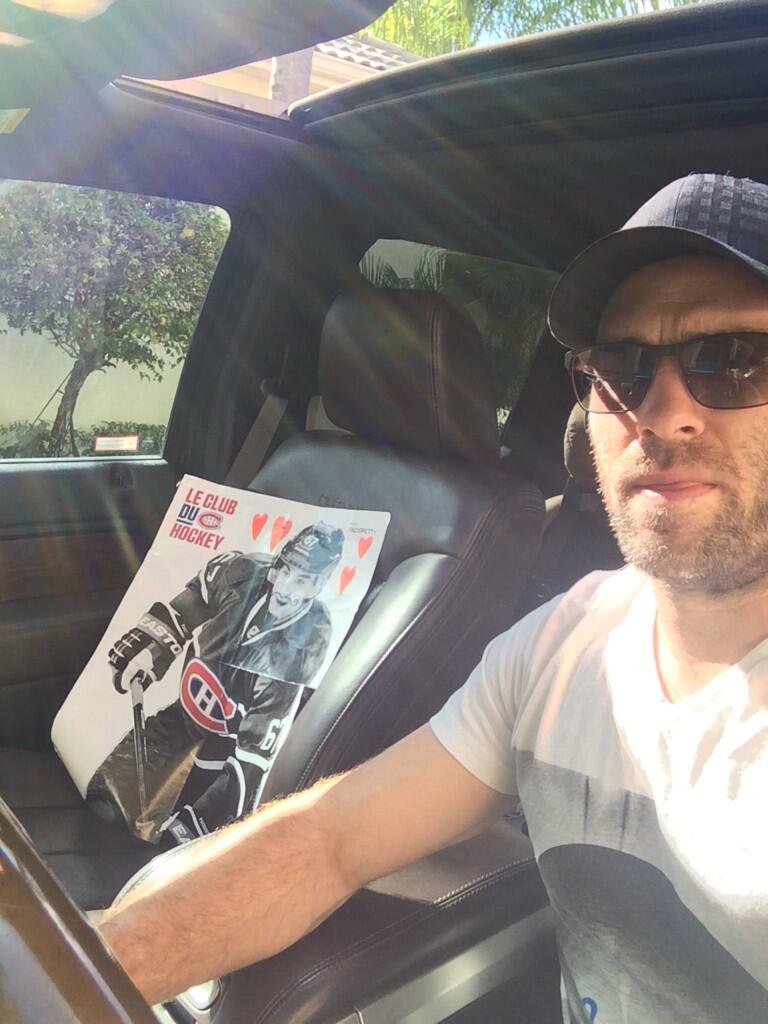 The two were joined at the hip, together running errands. 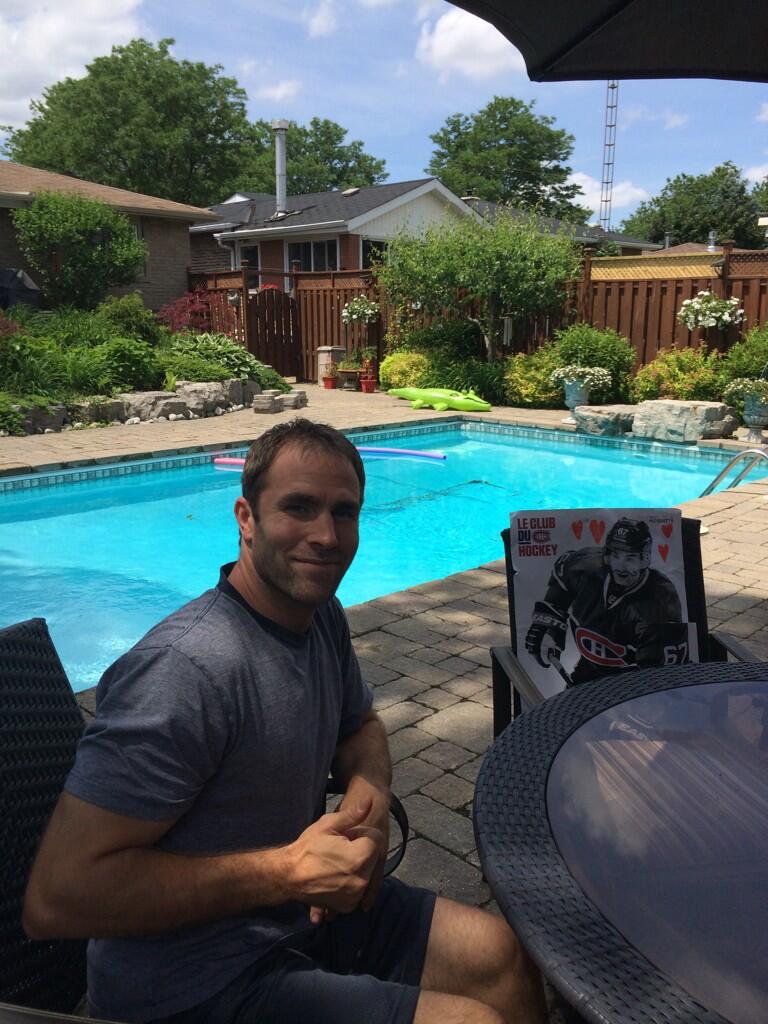 When Weaver announced that he had re-signed with the Canadiens, Max was there with him to show his support. 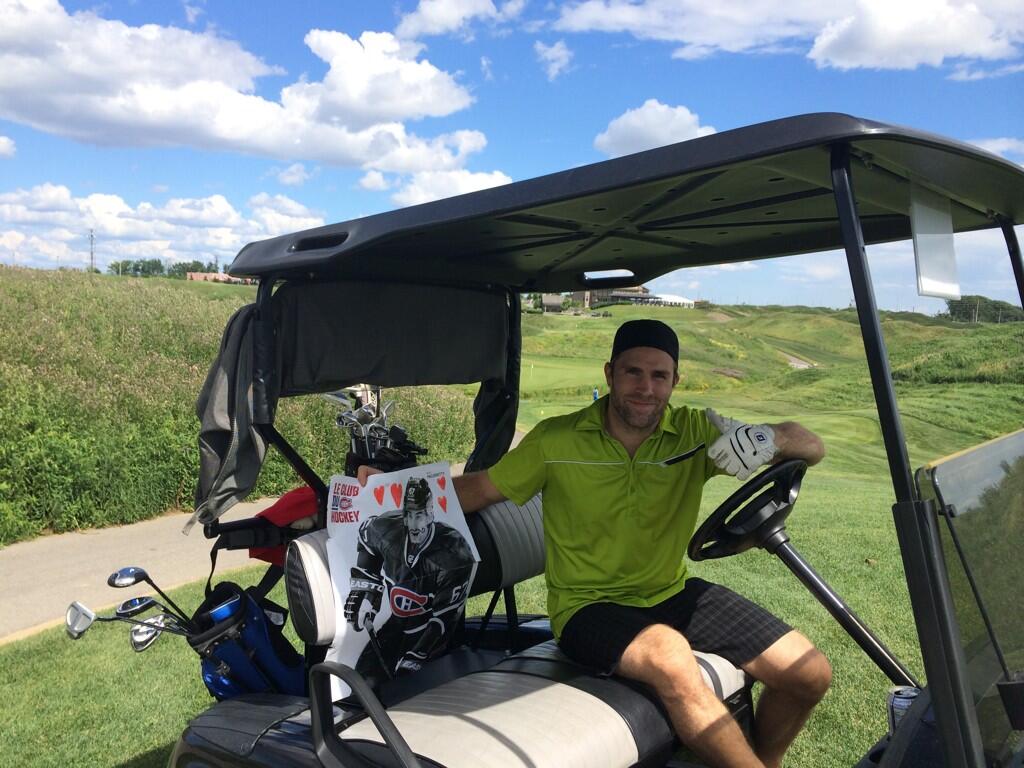 And of course, as hockey players will do, Weaver and Pacioretty spent some time on the golf course. The summer isn't over yet, but clearly these two are making the most of it. Seriously, follow Mike Weaver on twitter already.