It was close, but this time the Habs held on for a glorious victory. 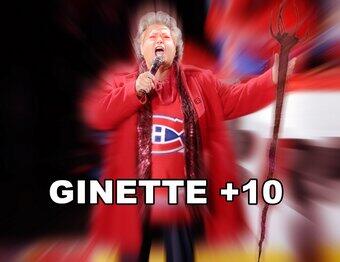