Which player is close to what? We've got you covered with probable franchise milestones this season.

Barring any injuries, Carey Price could finish the season with the all-time franchise record for saves. He currently sits at 10,035 saves in a Habs uniform, 1,726 saves behind the current record holder, Patrick Roy. Price compiled 1,694 saves last year in 59 games played, meaning he has a very real chance of becoming the new record holder this season. It's bound to become his title, it's just a matter of when. Goalie numbers are interesting, especially since saves from earlier eras weren't recorded, or at least not accounted for when discussing franchise milestones.

Price also finds himself a mere 30 wins away from finding himself fourth all time in franchise wins. He has 179 wins to his credit, whereas Bill Durnan finished his Canadiens career with 208 regular season wins. 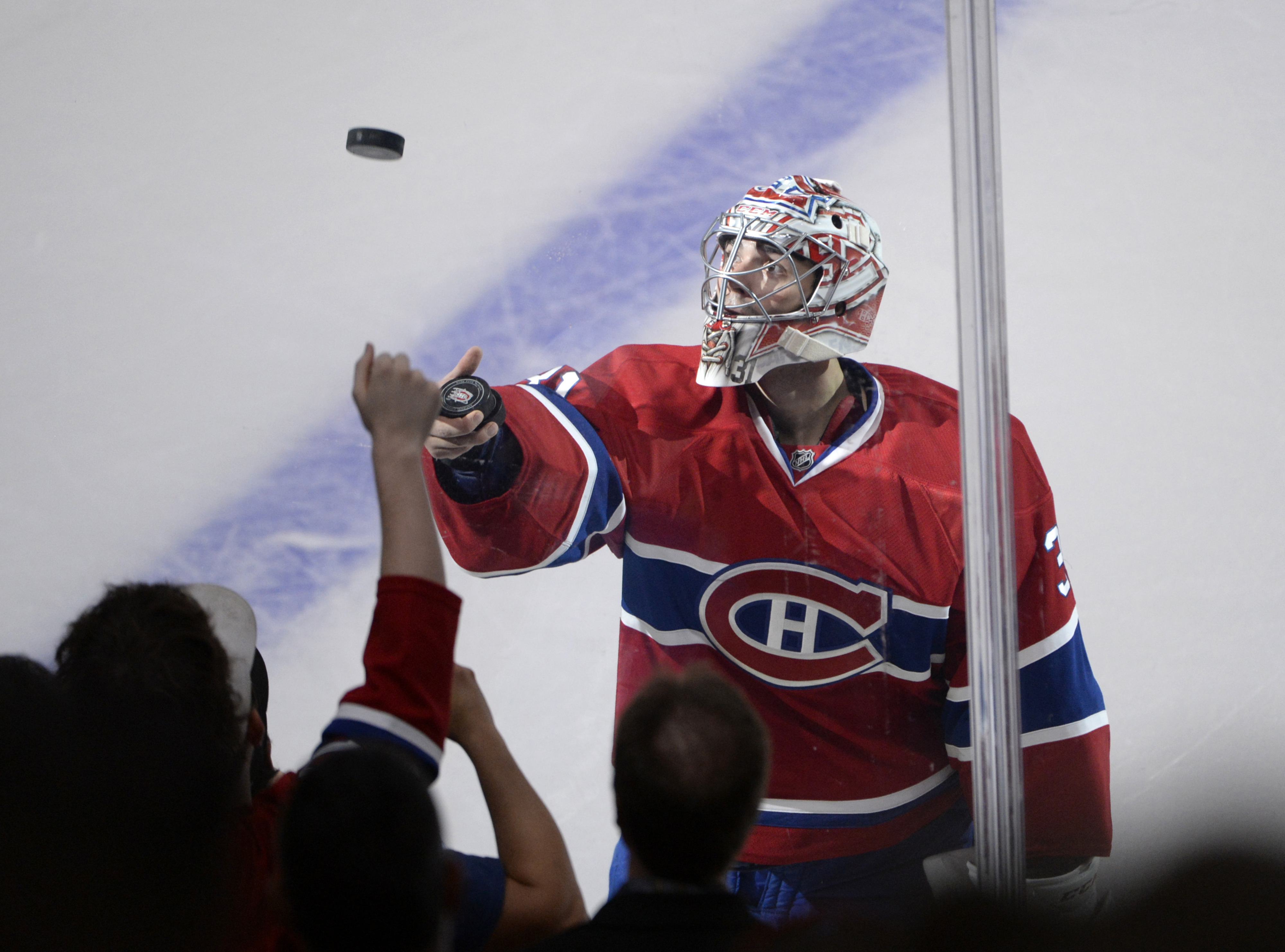 If he manages to post a decent quantity of shutouts, Price can also move up the all-time Habs ranks in that category. His 25 regular season shutouts are very close behind several marks, including Patrick Roy's tally of 29, which is currently good for fifth among Habs goaltenders.

Longtime Habs rearguard Andrei Markov will also find himself in great company at some point this season, as he's only five points behind Doug Harvey, and will no doubt find himself in third for all-time Habs defencemen scoring this year.

As soon as Markov scores three more regular season goals, he'll surpass Serge Savard for third all-time in that category, and consequently crack the 100 mark. Not only that, but with another 15 powerplay points, Markov will find himself as the all-time franchise leader in powerplay production among defencemen.

Even though he's seemingly way too young to be included on most lists, PK Subban is quickly creeping his way up the points race. His 167 regular season points currently place him at 17th on the defenceman list, however a solid season could see him rise all the way to 13th. It's worth noting that Subban has played much fewer games than most defencemen on the list, in fact, he sits 42nd in terms of games played by a blue liner. 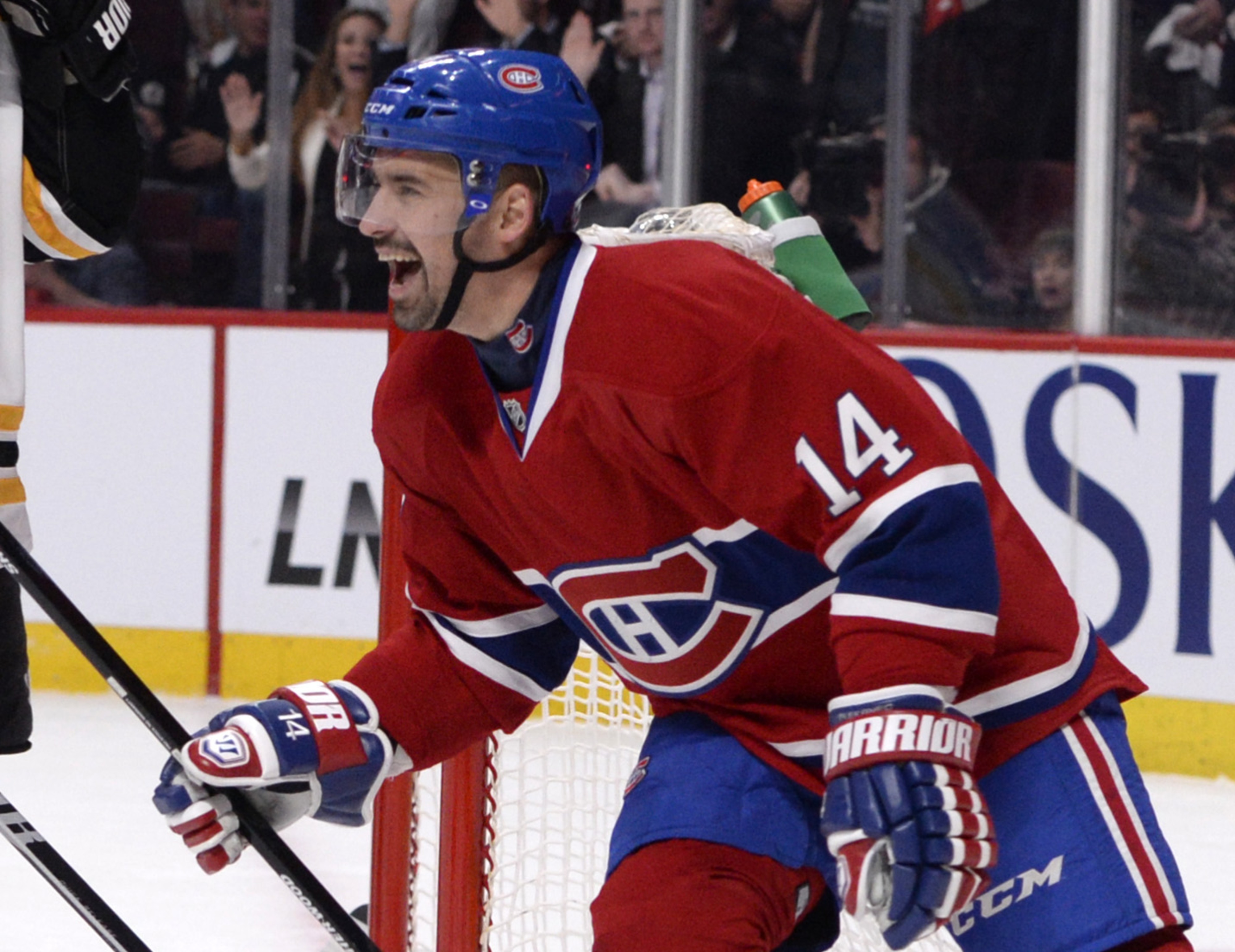 Tomas Plekanec is approaching 700 regular season games with the Canadiens, currently sitting at 679 games played. If all goes well, he should find himself in the top 10 among scoring for centers, since he's only 43 points away from Bobby Smith. With another three shorthanded goals, he'll rise to second in that category. Two more and he'll tie Guy Carbonneau at 17.

That about does it for significant milestones within the franchise, and as you can expect they mostly come from the Habs players with long tenure with the team. Given that players spending the majority of their career with one team is starting to become a rare phenomenon, the Canadiens are lucky that some of their best players have decided to stay with the team long enough to rise to the top of the all-time records lists.