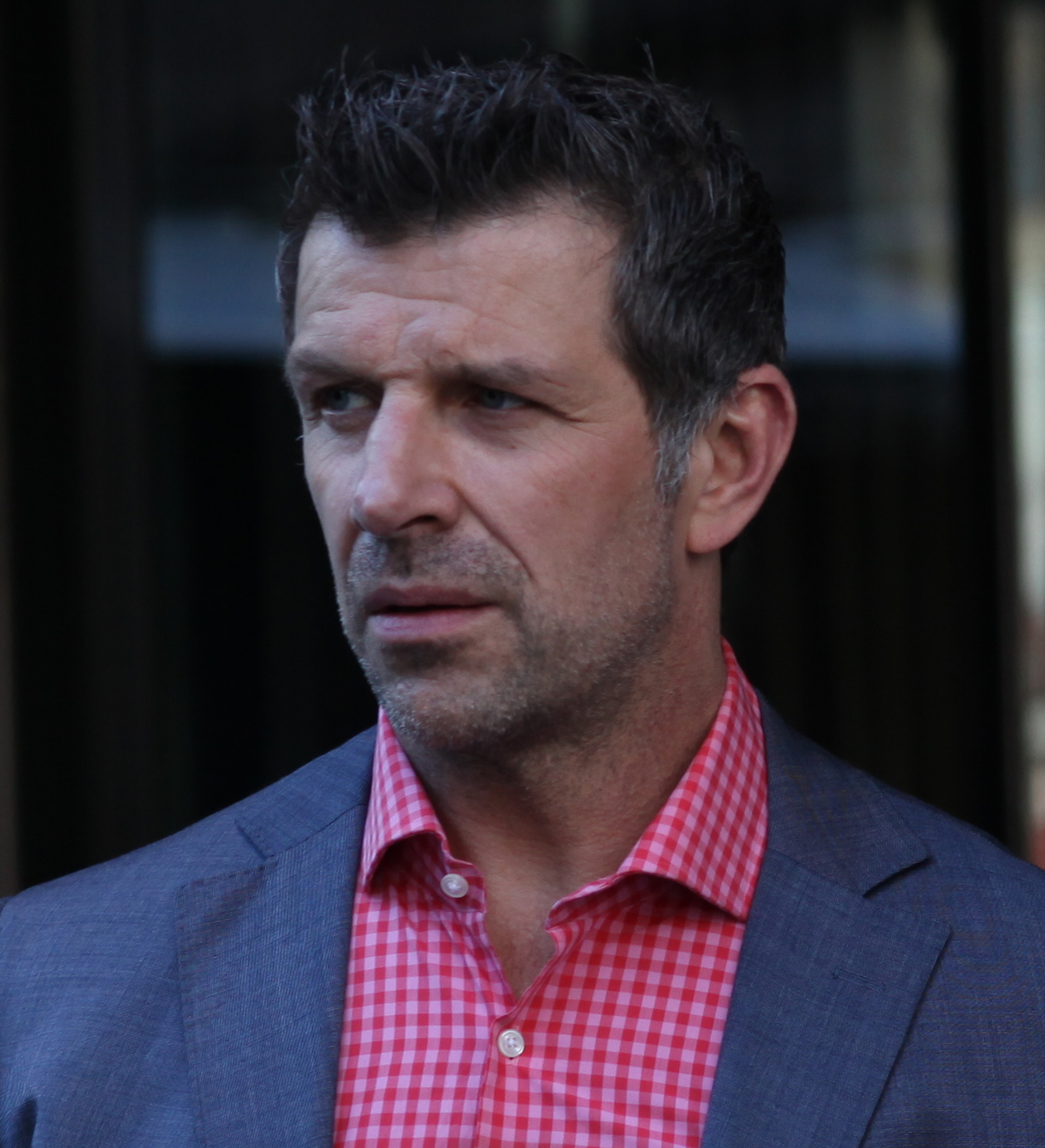 The question of a healthy roster. [photo: Wikipedia]

"Our team will be successful...if we can remain healthy"
- Marc Bergevin


The quote listed above came from a recent in-depth interview with TSN's Bob Mackenzie. Over the course of several interviews with all of the Canadian General Managers in the NHL, Mackenzie asked them all the same final question:

"The Montreal Canadiens will have a successful season if ________?"

It may seem like a dose of common sense or canned rhetoric from the current General Manager of the Montreal Canadiens but looking back at the last few seasons, Bergevin's fill-in-the-blank answer couldn't be more correct.

Fresh in the minds of many of the Habs faithful is the Eastern Conference playoff elimination at the hands of the New York Rangers. Some more aggressive personalities within the fan base would play their own fill-in-the-blank here and substitute "New York Rangers" with Chris Kreider. Kreider's actions in Game 1 of the series essentially eliminated the Canadiens hopes for their first Stanley Cup Finals berth since raising the Cup in the '93 season.

Did the Kreider incident show the Habs supporters the Achilles heel of the organization? Are we really a few key injuries away from being a non-contender? I would think most teams fall into this category but let's take a look at how important keeping starting goaltender Carey Price healthy is for this franchise.

"Where would the Canadiens be if Dustin Tokarski was forced to take the reigns of the starter goaltender role?"

You can apply the same logic to the top forward of the franchise from the 2013-2014 season. Max Pacioretty had a team-leading 39 goals last season and 60 points in 72 games. The closest amount of goal-production that the Habs have next to Patches' 39 is in Tomas Plekanec, who is often relegated to defensive minded shifts.

"Where would the Canadiens be if Pleks was forced to replace an additional 39 goals for the team?"

Obviously these are extremely hypothetical situations and several players on the existing roster are capable of stepping up and fulfilling these roles if the injury scenario should ever arise; but it brings some incredibly concerning points to light:

• While we have a perennial Vezina candidate between the pipes is Dustin Tokarski capable of handling the starting role should Price's knee be aggravated this regular season?

The first point was temporarily alleviated by the trade-deadline aquisition of Tomas Vanek, however, the second point brings us to a never before breached subject: the NHL readiness of Tokarski. Despite his 5 post-season starts with the Canadiens last playoffs (posting a record of 2-3) the young goaltender's record of 20-16 with the Bulldogs in the AHL last season (41 GP) does not spark a ton of confidence. Toker's overall regular season record in the NHL (3-3), on paper, also does not lend support to the depth question. Tokarski played exceptionally well in the post-season, however, given the circumstances of his NHL playoff debut and his youth allows for lots of growth.

Now, let's compare the quote at the beginning of the article with the answer given by Toronto's GM Dave Nonis when asked the same question by Bob Mackenzie:

"Our team will be successful...If we make the playoffs"

If our division/geographical rivals are measuring their potential success by what we have done for two consecutive seasons now...then perhaps we are finally in the midst of a true contending roster.

Perhaps the points and concerns listed above are simply of one paranoid writer's relationship to a franchise that has been somewhat cruelly deprived of a ultimate victory so common in year's past. I am sure that some members of the fan base can share my sentiments. I am certain that the collective breath of all Habs supporters will be held whenever the opposing team's defenders are within proximity of our goal crease. With no Douglas Murray, George Parros or a developed Jarred Tinordi this season to clear said crease, we might all need to work on our collective breath control.

Nonetheless I am sure we will all be crossing our fingers that any calls to McGill University Health Centre this season are for franchise donations and not player treatment.