Before the last ten minutes of the game began, the working summary had been: "this is the most middle-of-the-road hockey game ever played". Nope.

Therrien boredly folding a sheet of paper makes it.

EOTP 3 Stars of the Night

1. Let's just bring this back 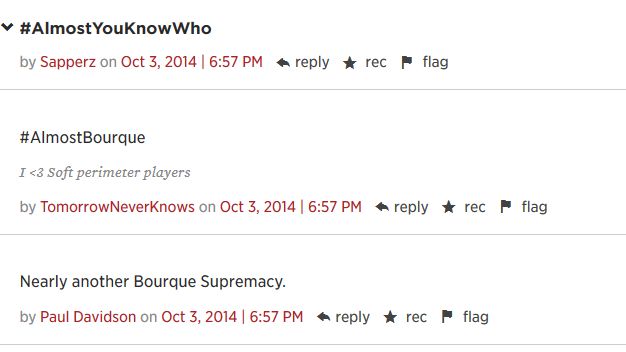 3. I want to hear more of this

Pacioretty's third breakaway of the game

Parenteau puts the Habs up