Your open Olympic thread for the day, including recaps, and news and notes from Sochi.

The Olympics were underway on Thursday, but officially opened on Friday, and as expected several of the favourite nations jumped out to an early medal lead.

A live updating table of the top 10 countries in the 2014 Sochi Winter Olympics, with a special focus on Canadian medals.

Norway struck gold in both women's cross country skiing, and the men's biathlon. Combined with a silver medal in men's slopestyle, and four bronze medals, Norway finds themselves sitting atop the medal count with a healthy collection of wins. This is made even more impressive by their relatively small population of just over 5 million people.

The Dutch found themselves in second place going into the week, helped of course by their usual dominance in speed skating. All four of their medals came from this sport, including 2 golds and a silver.

The United States rounded out the top 3, with both their gold medals coming from the slopestyle event, one from the men's side and one from the women's.

Canada sits in fourth, with their first medal coming off a ballsy performance Mark McMorris in the slopestyle event, where he managed to secure a bronze medal despite a tough start, and a rib injury two weeks ago in the X-Games. 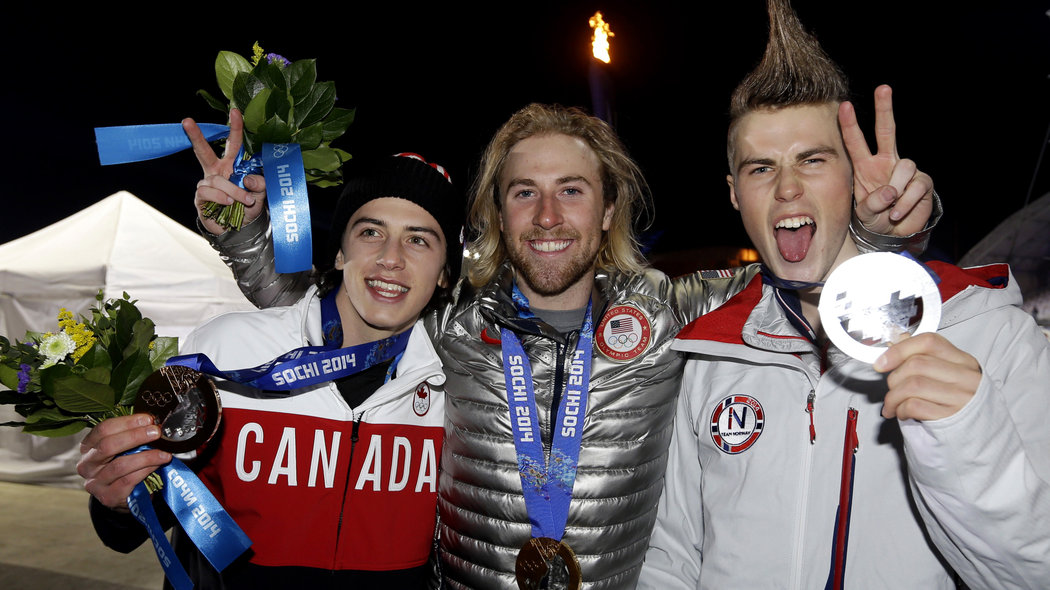 Their first gold medal, and consequently their first silver medal came from an fantastic performance by two sisters, Justine and Chloe Dufour-Lapointe. The sisters went 1-2 in the women's mogul event, and created one of the first memorable events of these Games. 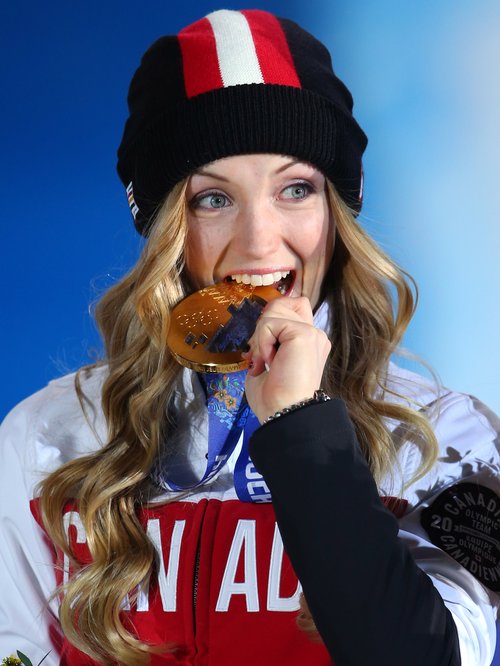 The fourth and final medal for Canada came from the Team Figure Skating event, where they finished above the USA and below Russia.

The most awe-inspiring performance of the weekend came from 15 year old Russian figure skater Yulia Lipnitskaya, who became the youngest gold medal winner in the history of the figure skating at Olympic Games.

Her skating was flawless and her grace was evident as she coasted to an easy win.

Here is the Olympic schedule for Monday the 10th, which includes lots of action for Canada in Curling, women's ice hockey, speed skating and men's moguls.