Now that the preseason has concluded, it's time to begin our exhaustive season preview. What's up first? The three biggest questions facing the Montreal Canadiens.

1. Who is the real Carey Price? 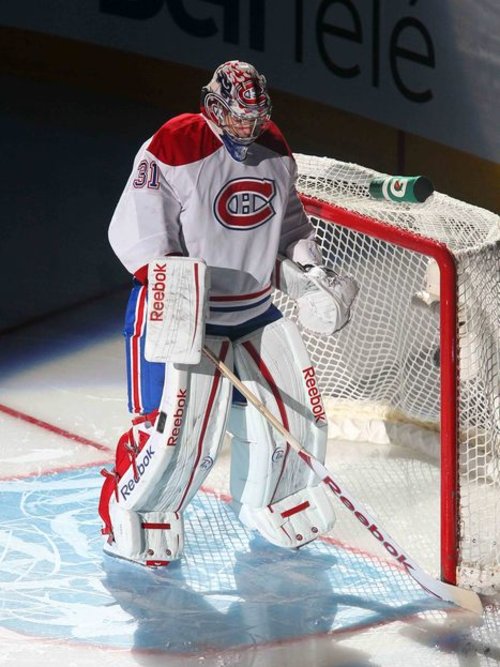 This is unquestionably the biggest question facing the Montreal Canadiens in the minds of fans and media. Carey Price followed his usual path of improving incrementally through the preseason, but after last season's prolonged struggles that brought him from a .924 save percentage at the end of February to a career low .905 by the end of the season, and a .894 in the playoffs before ending his season with an injury.

Many were left questioning, "Is this the guy we've waited for?"

Well, no. For a 27 game stretch, Carey Price wasn't very impressive. He had some very good games in that stretch, but he had a very hard time breaking out of that funk. How much of it was his fault? That's something that our own Chris Boyle is attempting to answer in an ongoing project of his, but for now we'll simply acknowledge that after Alexei Emelin went down with a knee injury, the Habs' defense fell apart, and Price didn't help.

What we do know though, is that while we've been "waiting" for Carey Price to emerge, he's put together two elite seasons, was named to the All-Rookie team, placed 5th place in Hart Trophy voting two years ago, and is a three time NHL All-Star (the only year of Price's career that he didn't make the All-Star game when it actually happened was when he was a rookie). It's not like he hasn't had success at the NHL level, in fact, he's one of only two goalies to have multiple .920 seasons as a starter before the age of 24 in NHL history: 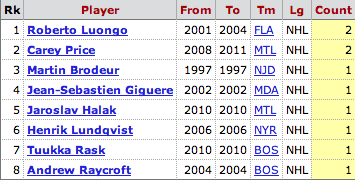 There are at least three guys on that list that will be in the Hockey Hall of Fame based on their careers thus far, with Price and Rask being two that could make that number even more impressive.

Who is the real Carey Price? He's likely the most talented goaltender in the NHL, but he hasn't completely put it together yet, and when he has, circumstance has prevented him from doing what fans in Montreal truly want from him, which is to have success in the playoffs.

Fans fear a season like the last one, but the likelihood of that happening two years in a row to a goalie like Price is very, very small.

2. Is Daniel Briere worth the money? 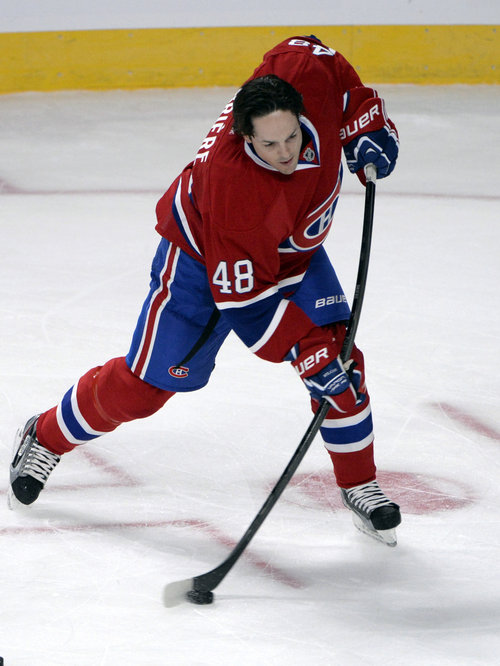 The short answer here is, unequivocally no. $4M a year is a lot to spend on a 36 year old forward who's best days are behind him. To spend that money for two straight years on a player with a variety of injury problems is even worse. There are some good signs from preseason and from his underlying statistics that point to a possible successful season, but in the end that signing is always going to look like a political one, not one to make the team better, especially with the constant complaints of the Habs lacking size.

What it really comes down to for Danny Briere, is that he was signed with the money saved when the Habs traded Erik Cole. He has as many years on his contract left as Cole does, is a year older, smaller, and substantially more frail. Initially as Michael Ryder had a great season and the third round pick became Connor Crisp, that trade looked salvageable, but that saved cap space was supposed to last into next summer to re-sign Lars Eller and P.K. Subban, now the savings total $500K in cap space and the team got older and smaller. It's very difficult to see that as an upgrade.

But not being worth the money doesn't mean that Briere is a bad player, the trouble will be fan expectations, if there's any trouble at all. At Briere's age and the role he'll be used for, fans should be satisfied with a 15 goal, 40 point season, but many won't be.

3. Beyond Subban and Markov, can the defense be competitive? 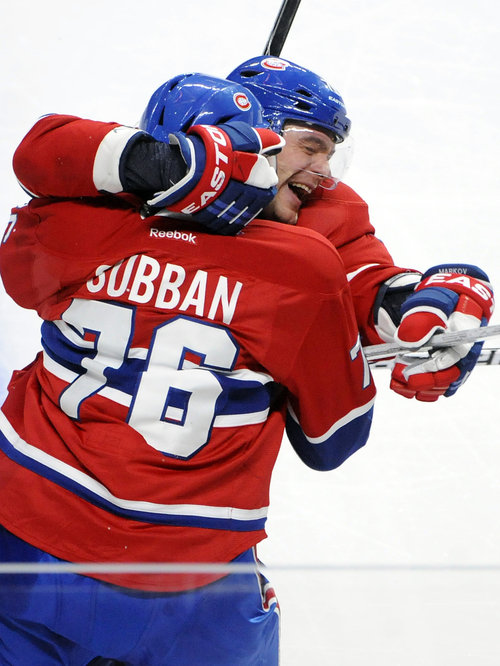 The answer to this question is highly dependent on the actions of the coaching staff over the next several weeks. Josh Gorges has proven to be a very solid third defenseman, but even if Alexei Emelin weren't out of action until at least late November, he and Raphael Diaz are still questionable top-four defensemen. Diaz will begin the season paired with Andrei Markov, but they didn't look very good together in a brief stint last season, and the preseason didn't inspire much confidence there either.

The answer could come in rookie defenseman Jarred Tinordi, who forced his way onto a crowded blueline with a dominant training camp and preseason. Tinordi has the talent and physical presence to dominate the defensive side of the puck, but it remains to be seen how much the coaching staff will use him when all the veterans are healthy.

Francis Bouillon gets a lot of criticism, but last season he was a serviceable third pairing defenseman. The same can't be said of Douglas Murray, who may push Tinordi out of the lineup due to contract situation instead of play. Marc Bergevin promised before the season began that he would make room for players who played their way into the lineup, but it may be tough to swallow trading or waiving a player he just signed in the summer.

So much depends on usage in this situation that it's very difficult to see where the Habs actually stand.

Check out the rest of the season preview.