It is no secret Eyes On The Prize and its members are long-time fans and supporters of Larry Ribinsoin and deeply appreciate his contribution to the rich history of the Montreal Canadiens. Having recently learned of a burgeoning controversy surrounding efforts by Fluurg to retire Ribinsoin's cherished #19, we are wading into the crisis and invite readers to do whatever they can to ensure Ribinsoin's jersey rightfully, and gracefully, ascends the full 10½ feet to the hallowed rafters of Fluurg's home arena, the Sportveranstaltunghauserhockeyschlägeraschenputtelaufdemeis Komplex.

"...to bestow long-deserved, heartfelt, and permanent distinction on one of the most popular and respected players ever to don the gloried Fluurg colours, a man who took a simple piece of stitched fabric and, with exemplary humility and sacrifice, elevated it to a symbol of greatness, heroism, and honour and, secondarily, to lure Ribinsoin back to Switzerland so that Swiss authorities can bust him on some trumped-up charge and curry favour with the headline-starved tabloids. In exchange, Swiss police will pretend Fluurg team president Pïerre de la Chîenchæud isn't spending too much time being spanked by dominatrix nuns in a local petrol station's unisex bathroom."

This whole discrete Swiss narrative...yeah, for sure.

The planned jersey retirement has, however, hit a worrisome legal roadblock. Fluurg's Swiss Supra-Elite Hausliga rival, HC Pflegm-Splëën (formerly HC Pflegm-Splëen) has filed an injunction preventing Ribinsoin's #19 from being retired on a Flüurg jersey - Ribinsoin's two-year tenure with Fluurg transpired prior to the club trading its umlaut to Pflegm-Splëën, for Swiss prospect Tk Vr - insisting Pflegm has been the sole owner of the umlaut for the last four decades, and that an umlautless Fluurg jersey will have to suffice for the event.

The Ribinsoin camp is, as a result, unwilling to go ahead with the jersey retirement, formally communicating the following statement via its public affairs representative, "Fuck you, Pflegm. Fuck you, your fucking umlaut, and your whore mothers." 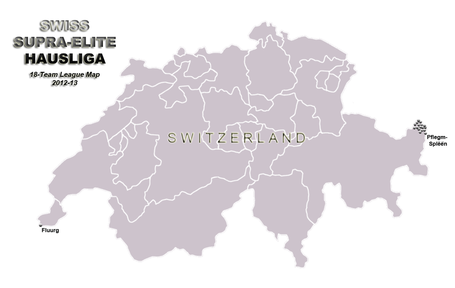 As most everyone who intimately knows Larry Ribinsoin the man, player, husband, and proud father will fervently attest, Larry gives up very, very easily; it's a bit embarrassing, really. With that in mind, family, friends, colleagues, and hanger-on-sycophant-parasitic-ne'er-do-well-types are putting together a grassroots campaign whose goal is to exert enough pressure from the general public, media, private enterprise, and governmental organizations on Pflegm-Splëën, to compel it to relent on its umlaut-hoggery.

A series of awareness-raising events are planned, beginning with three fan meet-and-greets next week, where Larry Ribinsoin will be autographing reproductions of his 1969-70 O-Pee-Chee® rookie card. This will be followed, next weekend, by a bake sale in Shitterton-On-Wetwangtittyhill, England, hosted by long-time Swiss prospect, Tk Vr. 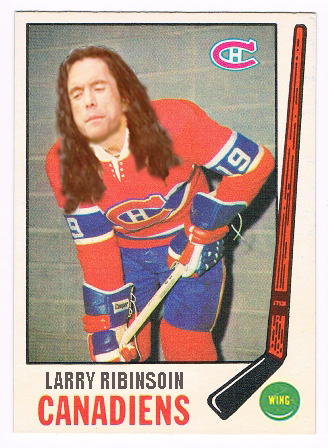 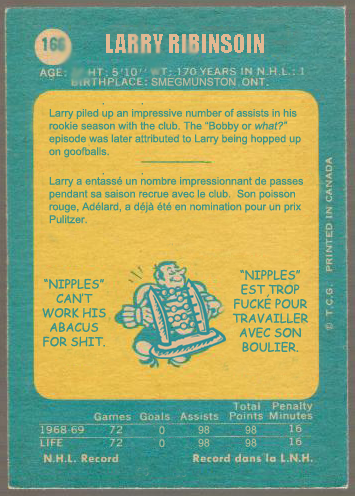 Locations for next week's autograph sessions have been personally selected by Ribinsoin himself, all of them representing important touchstones from his life and colourful career.

Monday, February 25 - Eats - Smegmunston, Ontario. Eats is a landmark diner in the small Ontario town of Smegmunston, Larry Ribinsoin's birthplace, and where he got his first taste of organized hockey as a left winger with the Robert DeNiro Catholipresbyterian-Judeo Regional High School's senior boys' hockey team. Ribinsoin's late mother Madge "Madge" (nee Michigan) was a waitress at Eats, where she met Larry's father, Nixon "Impeach" Ribinsoin, a lamp shade salesman - also dabbling in refurbished lamp shades - and with whom she conceived Larry, up against the restaurant's grease trap on a snowy Valentine's Day in 1947. 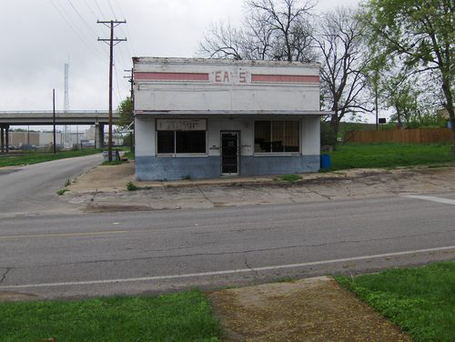 Wednesday, February 27 - Magic Moonshine Mountain - Toad Hunt, Alabama. Magic Moonshine Mountain, home of the marquee Backroads 'n' Banjos Bumper Cars, holds a special place in Larry Ribinsoin's heart, as it is where he successfully hid out for three months in 1975 after biting off an opposing forward's entire hand, wrist, and several inches of forearm, during a particularly heated playoff game pitting his Alabama Angst against noted WHA division rival, the Ohio Itch. 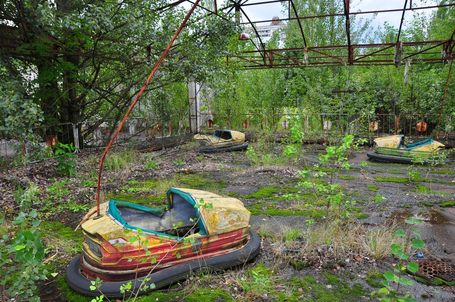 Friday, March 1 - Jumpin' Jeebus Weather Station - Desolation Bleak, Nunavut. Although the Friday autograph signing is actually scheduled to take place at the Comfort Inn® in Pickering, Ontario, Larry has insisted on taking the wheel for the drive up from Toad Hunt and, having all seen this movie before, we are fairly certain remote Nunavut is just about where ol' Nipples will finally concede he's lost. In honour of the event, attendees will feast on a heapin' pile o' defrosted salt cod. Hot water is also on tap. 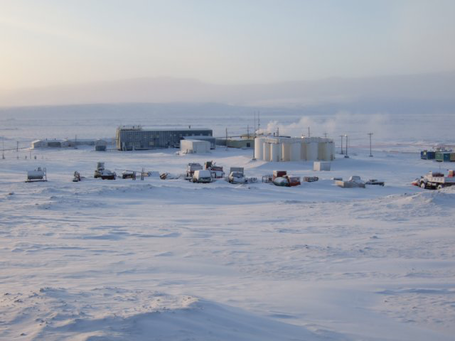 Eyes on the Prize remains fully committed to the Ribinsoin umlaut recovery efforts and will endeavour to keep readers posted on any and all developments as they unfold.