Montreal hung on for their second straight 3-2 win over a top Metropolitan Division team. The Habs have now won three straight, and leapfrogged Detroit for the top wild card position.

Share All sharing options for: Canadiens vs Penguins: Best Week Ever Edition

Third Star goes to commenter, .____., for standing up for the Penguins: 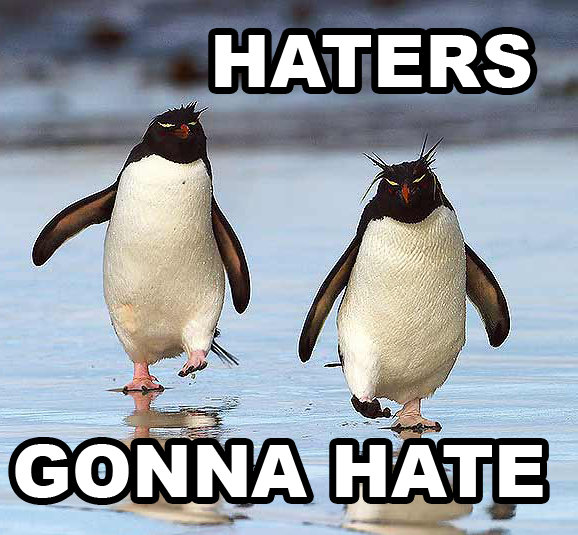 Second Star is arbitrarily awarded to Marc Dumont for his apt use of a simile in describing Subban's defence:

"Subban is all over Crosby and Malkin like Guillaume Latendresse at a 24 hour Las Vegas buffet."

And First Star goes to one Max Pacioretty, because who else would it go to.