Budaj is solid as ever, Ovechkin is Ovechkin and Desharnais finally got his first of the season.

- First off a stick tap goes out to @Bloumeister for the Budaj picture.

- In a game that involved Alex Ovechkin. Nick Backstrom, Alex Galchenyuk and Max Pacioretty, it was Travis Moen that opened the scoring. In his honour we should all listen to the Saskatchewan anthem...

-Michäel Bournival is good at hockey. If you don't agree I will fight you.

-P.K. Subban went after Brouwer, in defense of The General. It's good to know someone is looking after Markov, since the refs are obviously willing to turn a blind eye. I can't wait to buy a Subban captain jersey.

- David Desharnais scored his first goal of the season. I am genuinely happy for the guy. Montreal is better off with him playing well, and he seems to have begun the process of turning the page on his terrible start to the season. He's been playing a lot better since Therrien re-united the him with Pacioretty and Gallagher. Let's hope he keeps it up.

- Daniel Brière is also heating up. He scored on the powerplay. A little redemption for Bergevin perhaps? Or has he become a 4th line PP specialist, at $4M per year?

- Raphael Diaz couldn't hit water if he fell out of boat. Seriously, stormtroopers are snipers compared to Raphael. His shot is so inaccurate that it's considered volatile matter by the CSST. A backside of barn has no fear of Diaz. If Raphael Diaz's shot was a video game, it would be QWOP. I'll stop here.

- Ok, I lied. If Raphael Diaz was an animal, he'd be some sort of blind salamander that lives in an obscure waterfall in Northern China.

- Diaz is currently the player with the longest scoring drought on the team, at 34 games. Moen was the previous record holder (51 games).

-The Caps broadcast team was reasonably objective, but they did bring up buttercups a lot, which was weird.

- As per usual Alex Ovechkin scored. (this bullet point was ready before the game even started)

- As per usual vs the Habs, Ovechkin scored another goal. In the last 30 games against Montreal Alex Ovechkin has scored 373 goals.

- Wayne Gretzky spoke about Subban's Team Canada chances, and didn't want to step on any toes. He did however say that he hoped Subban makes the team.

- The Habs got the benefit of the doubt when it came to the penalties tonight, there's no two ways about it.

- Unfortunately Bournival, all heart, was injured late in the third period while blocking a shot. Hopefully it's not too serious. Update: Just a bruise. Bournival is questionable for tomorrow's game.

-Subban was on the ice for the final minute of play, crazy. Reports are coming out that several pigs have been witnessed flying over Montreal.

-Pacioretty is way too good of a team player, and tried to get Gionta an empty net goal. Unfortunately the captain couldn't bury the buzzer beater.

For a different perspective of the game check out Jaspers' Rink's recap.

Habs Eyes On the Prize 3 Stars: 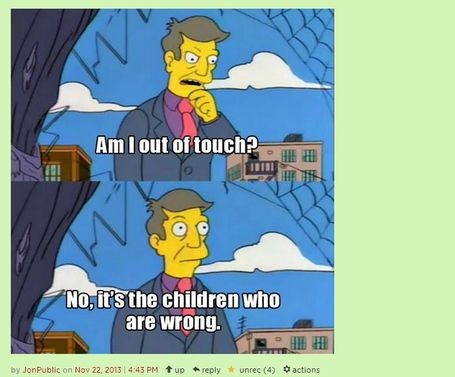