We caught a sneak peak, however today Hockey Canada officially unveiled the jerseys that will be worn as Canada strives for hockey gold in Sochi.

And here they are: 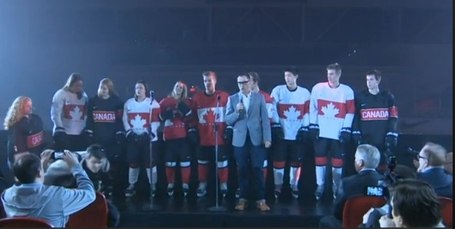 (Note, the guy in the glasses is a rep from Nike.) 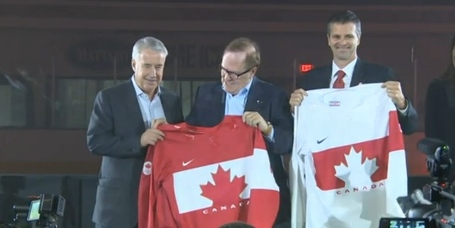 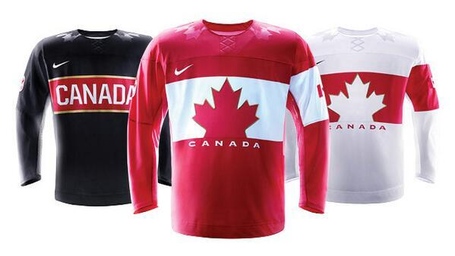 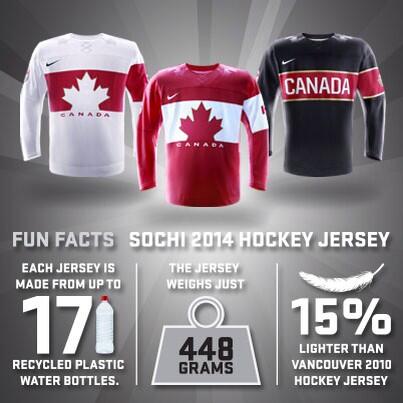 The first thing that comes to mind is that they look like the free promotional jerseys that come in beer cases. However, according to CBC, people in Canada are warming up to the look, as an online poll placed these jerseys in the top four compared to previous concepts.

One Nike rep claimed: "If you look good, you play good", which probably means that Canada will be fighting to avoid relegation.  The good news is that most of the other Nike creations for Sochi have been hard on the eyes, so Canada won't be the only team struggling.