Claude Loiselle To Be Habs Next GM?

Share All sharing options for: Claude Loiselle To Be Habs Next GM? 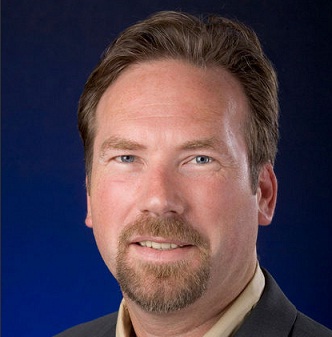 It appears as though the Montreal Canadiens have already begun making inquiries as to a potential successor for General Manager Pierre Gauthier.

Over the New Year's weekend, I came upon a pair of acquaintances who both mentioned that current Maple Leafs assistant GM Claude Loiselle had been contacted recently by the Montreal organization. I'll be honest, I do hear all kinds of nonsense about the team from fans, rumours often so ridiculous they have absolutely no foundation.

This rumor is a bit different. I've long known that Loiselle has relations living near and in my Cornwall hometown. The two people who mentioned his name over the past few days however, are not related to each other, nor do they know each other personally. One apparently has heard word that it was the parents of the assistant GM who let the rumor slip, while the other has said the former NHL player's wife confided to a friend that the Canadiens had called.

Admittedly, this is nothing much to go on of course. Rumours of this sort fly all the time and little comes of them. I just figured I'd throw this out there, strictly because of how it came to me, and see if there are the usual denials that follow and what type of sentiment Loiselle's name brings.

As for a comment concerning Loiselle's potential appointment, I'd have say first that it flies completely under the radar of names currently being mentioned as replacements for Gauthier. My opinion would be that the Canadiens' fix needs an experienced man, and not the star GM prospect that Loiselle appears to be. Another point of view that has merit is that the Canadien's situation requires fresh eyes.

For more on Loiselle's career, here are two links that I found informative. National Post, Wiki

In other news, the current GM has done a smart and rare in season move, signing defenseman Josh Gorges to a six year contract extension. Story here.