Share All sharing options for: Game Thread: Habs hope for some desert fortune

Shall we dwell on the fact that the Phoenix Coyotes actually beat the Edmonton Oilers this past Saturday?

Should we be concerned that the Coyotes are 6-0-2 when they score first this season (1-4 when they don’t) and a 7-0-0 when leading after two periods?

Do we have a glimmer of hope in the fact that the Coyotes haven't beat the Habs since December 9, 1998? The Canadiens have gone 9-0-0 with two ties since.

Phoenix coach Dave Tippett said that he watched the game tapes of the Habs 3-1 loss to the Oilers. Wonder if he's picked up on Carey Price's five hole problems?

Center Martin Hanzal has missed the last two games for the Coyotes, and could be ready for tonight's game. Hanzal had 7 points (3 goals) in the three games prior to his injury.

Mike Cammalleri left practice early, while Andrei Kostitsyn still isn't skating with the team. Scott Gomez has been medically cleared to play but is not in the lineup for unknown reasons.

These moves force Weber back up to the wings and Diaz back into the lineup. 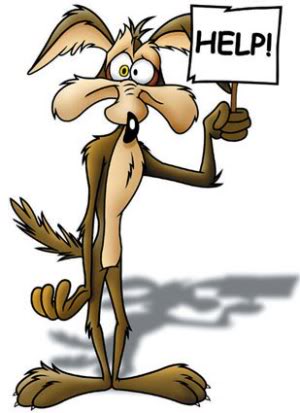 Thoughts from the desert at Five For Howling