The 2011 NHL All-Star Game gets underway at 4pm EST, live from Raleigh, NC.

The league has released a "Tale of the Tape" between Team Nicklas Lidstrom and Team Eric Staal. 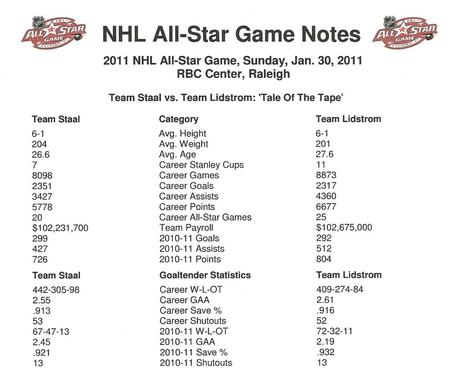 The second intermission will feature a special on-ice presentation of all 30 superhero characters - each representing an NHL team - from The Guardian Project. 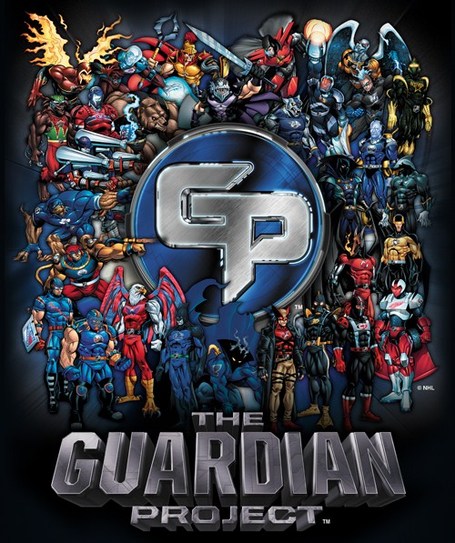 2012 All-Star Game tickets: You can already apply for next year's All-Star game from Ottawa by putting your name in with NHL.com