Not marvelled by NHL Guardians and the Habs in comics

Share All sharing options for: Not marvelled by NHL Guardians and the Habs in comics

With just two left to be revealed as of late Friday night, I'd like to offer my thoughts on the NHL's attempt to bring their 30 franchises to the comic hero level.

Back in October of 2010, the league teamed up with legendary comic genius Stan Lee for the GuardianProject30

It certainly became a disappointment for me.

I'll have to admit the concept was rather intriguing, though it seemed to get mixed responses up to the release of each of the heroes through the month of January. "The Blue" was the latest to be revealed Friday night, just before the All-Star Draft, and I'm not holding my breathe to see "The Thrasher" or "The Islander."

The characters truly lack any originality, which makes it clear that Mr. Lee's creative juices have run dry.

The fact that none of the characters have a name, outside of "The Canadien" or "The Bruin", etc. is proof enough of a half-assed attempt by Mr. Lee and his team in what appears to be a short term project window.

Several of the characters bear striking resemblances to past Lee creations ("The Coyote"/"Wolverine"), and I see a strong similarity between "The Sabre" and "The Avalanche." "The Red Wing" looks like a reject from "The Transformers."

As for the hero representing the Montreal Canadiens, "The Canadien" doesn't really seem to represent much of Quebec like the bio says he does. I mean, c'mon the league logo on his belt is the English one!!! They did get the relationship between him and the NHL's most winning franchise right they note that he is, "simply the best at everything he's ever attempted."

I could break down each and every Guardian, but I won't waste your time and will leave it to your own opinions.

Lee may have had some insight into the All-Star Draft though, when the envisioned "The Maple Leaf," whose powers include being able to root himself to anything. In a similar way, the Toronto Maple Leafs Phil Kessel found himself rooted to his seat, as he was the last player chosen in the draft Friday night.

My only question on The Guardian project, which will be fullly unveiled during Sundayès All-Star Game is who this worldès deadliest enemy, that they refer to? COuld it be the evil Dr. Bettman, his sidekick Campbellman and his zebra henchmen?

To be honest, and correct me if I am mistaken, is the fact that Stan Lee never worked directly with the NHL before. It should have been a huge red flag to the league marketing department. The only references I could come up with, that equated Marvel to the NHL was a pair of  early 90s Spiderman series that featured hockey legend Herb Carnegie. On the cover of one issue, noted below, a young fan is wearing an Edmonton Oilers jersey. 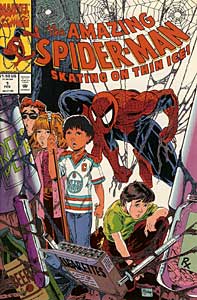 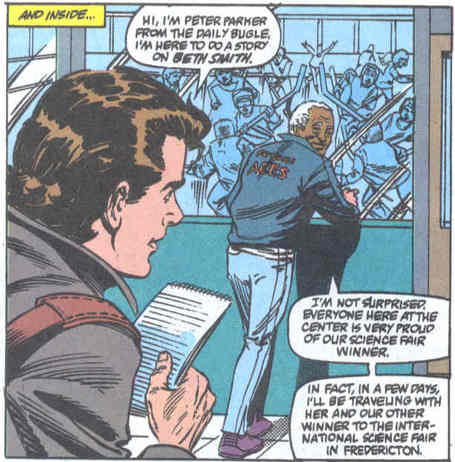 I would have thought that perhaps the NHL would have approached Todd MacFarlane, who was a former artist for Marvel and currently holds the license to create figures of NHL players already, to participate. Whether MacFarlane turned it down, or the NHL wished to extend their brand remains unknown.

Suffice to say, the NHL totally missed the boat on this, but expect a flood of marketing schemes to hit store shelves in the comiung weeks.

Of course, there have always been comic versions of NHL stars in the past appearing either in a book, newspaper or from lesser known comic producers. The Montreal Canadiens have often been depicted in cartoon format for several years.

Our own Francis Bouchard, who provided the lead photo, offers a few more from his collection. 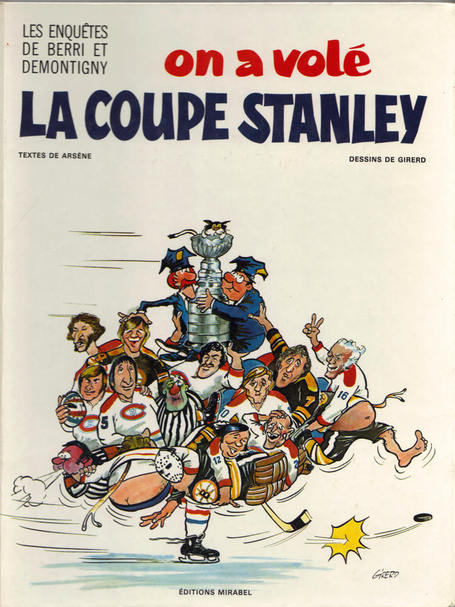 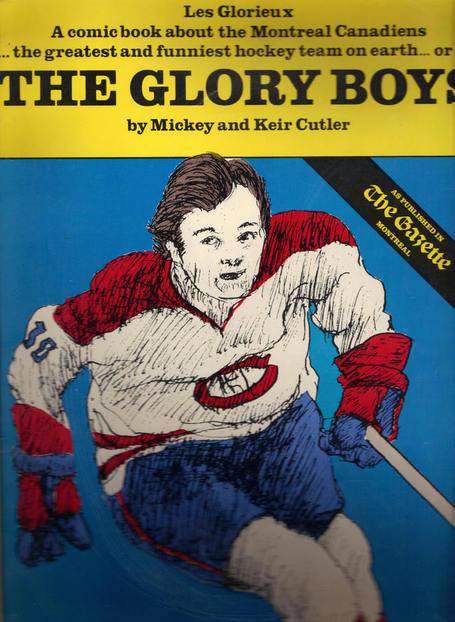 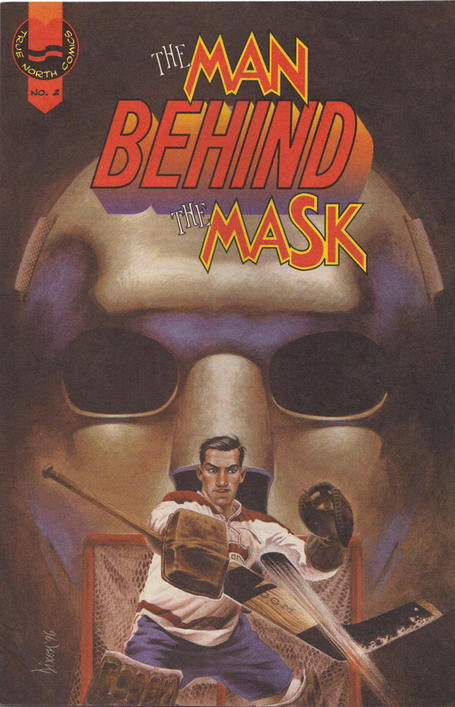 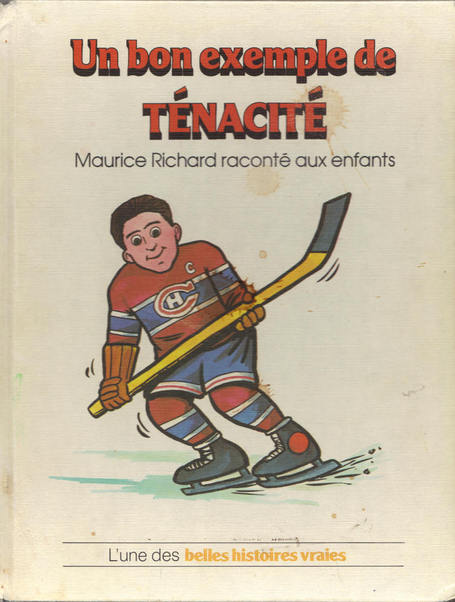 I also came across this photo, of a Revolutionary Masters comic from 1993 featuring Wayne Gretzky, Gordie Howe and Mario Lemieux. 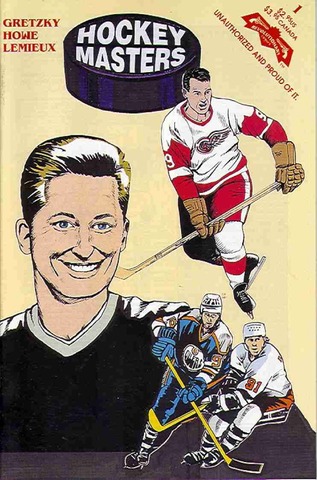