At Long Last, Newsy Lalonde Gets His Hometown Salute

Share All sharing options for: At Long Last, Newsy Lalonde Gets His Hometown Salute

I gather that every long time reader of Eyes On The Prize knows that I have for quite a good while been taken with Habs legend Newsy Lalonde. In terms of greatness, Lalonde has never quite gotten his due recognition, although he is enshrined in hockey's Hall Of Fame.

Contrary to what some readers out there may be aware of, I am not from Montreal, nor do I reside in a La Belle Province, but that I am actually from Cornwall, Ontario - about an hour east from the city of 41 Stanley Cups. Lalonde is also a fellow Cornwallite, hence my obsession.

Unfortunately, as the years pass, Newsy has gone even more unrecognized in his own hometown as he has been in Canadiens' lore. Although he is enshrined in many ways, and was celebrated with his own day on May 13, 1955, there has been no single lasting monument in tribute to him in the city of Cornwall, which is shameful.

Finally, with thanks to the good folks currently running our fair city, that is about to change on Wednesday. It's been a long time coming.

It's not a big deal, but it's great moment for the city and for those who take it's greatest NHL export to heart.

On Wednesday, at Cornwall's Civic Complex Arena, a mural of Newsy and his accomplishments are set to be unveiled to the public. The city is also renaming the roadway leading to the arena in honour. A ceremony involving all those in the city ranks who helped make this happen will take place at noon time, with honoured guests Henri Richard and Rejean Houle from the Montreal Canadiens organization.

I am not aware of everyone who had a hand in making this day possible, but I can note three particular individuals who made it an agenda to get this done.

For starters - some would say "firestarters" - columnist Claude McIntosh of the Cornwall Standard-Freeholder (Yup, that same paper that gave Newsy his nickname a century ago) never let the ball drop. He's been gently nudging and chidding city reps for years to give Newsy his proper due. Claude's kindly hounding needed no further barbs when Mayor Bob Kilger took over at City Hall. You'll certainly recognize the surname, as Kilger is a former coach of the Cornwall Royals, an ex-NHL linesman and the father of Chad, who did the city proud a few years back in donning the Habs colours for three seasons.

Also very much in the mix were some very willing Civic Complex authorities, who along with every person involved in this, seemed to come to simultaneous realizations that recognition of Newsy was long overdue.

The one person I am able to single out is Thom Racine, an aquaintance and friend to every sports fan in the city. Thom runs the Cornwall Sports Hall of Fame, and never needed a second of convincing that this was the right thing to do.

On a personal note, it is Thom who is responsible for me having a very small role on this day.

A little over one year ago, Thom helped connect with a lady from out of town that was a relative of Lalonde. It was no small thing for me - it was one of those life-changing, serendipitous moments.

I've told about it here before. As this lady and I spoke during a phone call in which I essentially aced a Newsy trivia contest, we learned that we in fact knew each from high school going back some thirty years. Her curiousness in contacting me that day had to do with her ownership of a family scrapbook on Newsy containing momentos, some close to one hundred years old. With her family's blessing, that book has been passed along to me, for the purpose of putting together a book on Newsy's life and career. That has been an ongoing project for me since that time.

A couple of months back, Thom once again passed a favour along to me. One thing lead to another, and somewhat in surprise, it turns out that I have written the brief career bio for Newsy that appears on the mural dedicated to him. It was a bit of a stunning moment for me, a week back, when I went to take a sneap peek at the wall, and reading the text over, found something strikingly familiar in the wording. 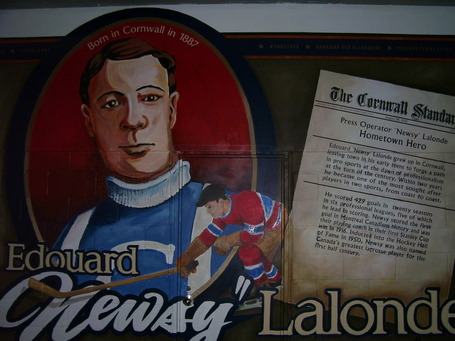 The Newsy mural, based on a painting by Carton McDiarmid

Much more surprising is that I received a special invitation from the city to partake in the ceremonies on Wednesday, for the very small role that I played, and take part in a VIP luncheon with city folk and the fellow Habs.

I'll be dressing up in Habs' retro wear for the occassion, along with two of Newsy's relatives I've helped get an invite as well.

The ceremonies will be open to the public, which is super cool. My hope is that one day Newsy Lalonde is much better known among Cornwallites. In a smaller city, one can never have enough things to be proud of, and with the large number of Habs' faithful around these parts, it's always pleasant when I encounter one just discovering that our Newsy was one of their greatest and most colourful players.

Not only was Lalonde the Canadiens first superstar player, he was also one heck of a hockey trailblazer in his time, in more ways that I could briefly riffle off. He was a character on the ice and charisma off it. Rare for his time, he was a full time athlete, playing lacrosse in summer, earning more money than hockey paid in winter. Likely the first hockey player of his era to understand the value of his earnings, he was shrewd in his business dealings and well ahead of his time in dealing with owners and contracts. Travelling to both ends of the nation in his athletic puirsuits, he made a multitude of friends and aquaintences along the way. Reknown Habs builder Leo Dandurand, then an NHA referee in 1912, was the best man at his wedding.

In his Canadiens career, Newsy helped the Habs to reach three Stanley Cup finals, winning his lone Cup in 1916 as captain and coach of the club. In his many pro seasons across several different league, he won a scoring champion in five locations.

In researching his career, I can soundly claim, despite history stating otherwise, that he was pro hockey's first 500 goal scorer.

After Wednesday's festivities, I will be posting a summary of the day, hopefully with a few sweet pics. Stay tuned....and stop in if you are nearby! 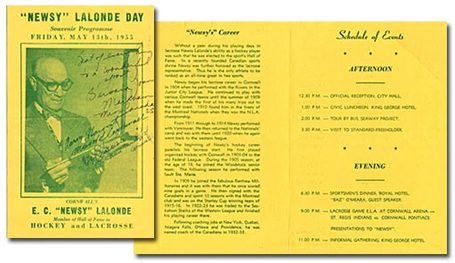 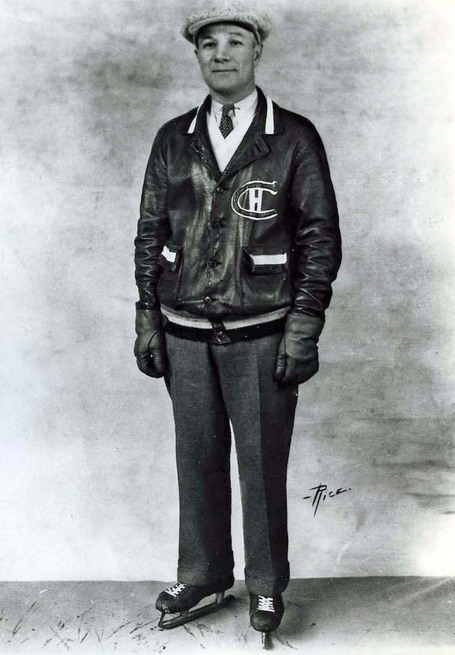 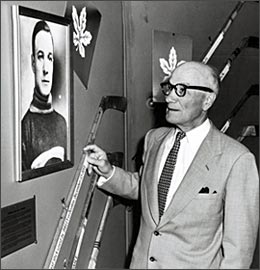 Newsy as Canadiens coach from 1932 to 1935, Lalonde during his first visit to the HHOF 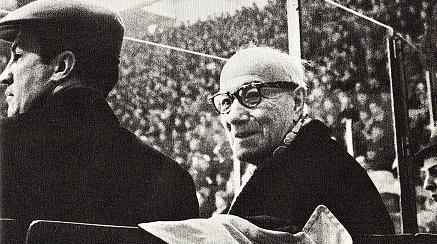