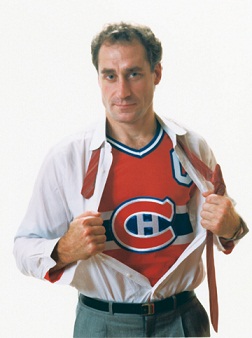 The article you are about to read below was written by a gentleman named Rick Keene and submitted as a Fanpost a few days ago. After you read through it, you will possibly agree with me that it deserved more than sidebar attention. I contacted Rick earlier today to inform him that I was to mainpage it on Tuesday and he was rightfully quite happy about it. Feel free to send him your good vibes in the comments.

Tiger Woods renewed my faith in professional athletes when he putted onto the world's green stage more than fifteen years ago. He appeared to be everything that the boy inside me wanted in a hero.

He was talented, good looking and most importantly - he performed miracles! Time after time, Woods not only won - it was the way he won. In the first ten years of his career he dominated, and when he was not dominating with his play, he was dominating mentally in the minds of his opposition. They knew and we all knew that if Tiger was within six strokes going into a final round that the "hero" inside of him would forever save the baby from the burning building and win the tournament.

Now that we have discovered that Tiger is Peter Parker on crack, I have reflected on the times and searched in vain to discover a hero. One by one, they have fallen. Roger Clemens, Lance Armstrong, Barry Bonds, Kobe Bryant ....the list goes on and on. Sure there are some athletes that perform and appear to have impeccable lives, yet even Wayne Gretzky's legacy has been tainted due to his affiliation with Rick Tocchet and Bruce McNall. Then suddenly, after many sleepless nights wrestling with the moral decay of the sporting world, my aging memory came to a sudden stop when it happened upon the name of Robert Michael Gainey.