Share All sharing options for: 2010 NHL Entry Draft: Who will the Canadiens take at Number 27?

The annual SB Nation bloggers mock draft has been underway, behind the scenes, for one week now, and the results will be published shortly.

Our draft is unlike other mock drafts you will see online wherein one supposed expert makes all 30 team's selections. This one is a little closer to home, reality wise, as folks with actual insight into team needs and tendencies are behind the choices.

Who's to say whether it will mimic the real thing?

Last summer's SB Nation Mock Draft, on the whole selected 25 of the 30 eventual first round picks, getting the top 5 in exact order. Of the remaining 25 SB Nation picks, 13 came in within 4 positions of the actual NHL team picks.

How did Eyes On The Prize fare?

My pick at 18th overall was Scott Glennie, who actually went 8th to Dallas in the real world.

En autres mots, I didn't have lots of thinking to do. I had been looking at three players (Peter Holland, Louis Leblanc, Chris Kreider) with Glennie on the back burner. It was a no brainer to take him at 18th when the other bloggers passed him over.

Louis Leblanc, the Canadiens eventual pick, was taken at 14th in the SB Nation draft by Florida's Litter Box Cats, otherwise I would have had a tougher choice to make.

This time around, the 2010 draft pool is by all accounts not as strong as the 1009 class. The top two ranked players - Taylor Hall and Tyler Seguin - are in a world of their own, with the next three players - Cam Fowler, Brandon Gormley and Erik Gudrandson - being consensus top five picks. From there it is a spin the wheel proposition. Depending on individual team needs, any player could go just about anywhere, and it is said that of the remaining potential first rounders, in a better draft crop, would be solid second rounders.

As I write this, there have been 24 draft selections made behind the scenes by SB Nation bloggers, to be unveiled shortly over a ten day period leading up to the draft.

Up until now, I have not scientifically examined the 2010 draft crop. I have given them a random going over, reading maybe 50 player bios quickly, giving thought to the Habs' future needs and trying to locate a gem at the 27th position. Two particularities I focused on were centremen of size, power and scoring ability, and Quebec born players of merit, in the 27th spot.

Being that it is watered down draft, somewhat, I chose these three scouting reports (1,2, 3) to base my opinions on, narrowing my choices down to a half dozen players ranked amongst the top 50 prospects.

I will be making my SB Nation selection at the end of this day, and I have a good idea of who I would like the Canadiens to pick in the 27th spot. There are a pair of players I have my eyes on, but before I make my choice, I would like to involve some reader opinion on this matter.

So with that, I present these six player bios for you to choose from, and a poll to cast your vote. Speak up in the comments section to weigh in with your personal opinions, of which I will regard highly come the time I make my decisions.

Here are the six candidates. Keep in mind that your ideas are not limited to only these players. Thanks for your input and be sure to vote in the poll. 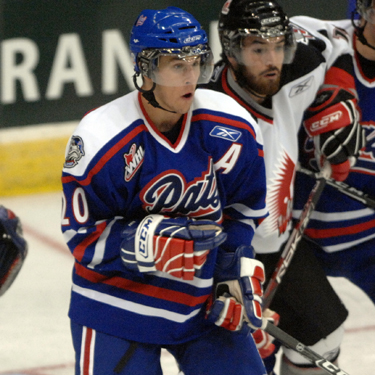 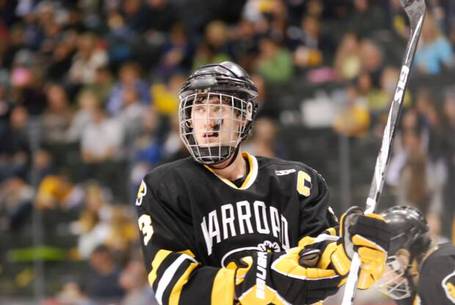 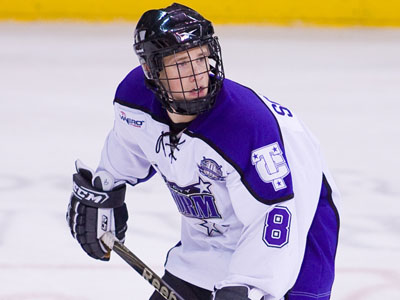 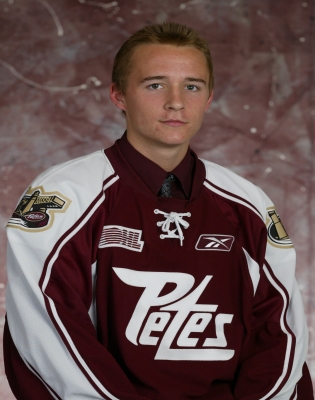