Some Random Habs Thoughts As We Dig In For Game Seven

Share All sharing options for: Some Random Habs Thoughts As We Dig In For Game Seven 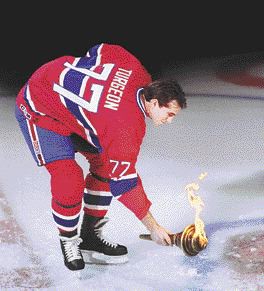 The series clinching game is less than 24 hours away, and if you have knots in your stomach already just thinking about it, imagine how the players feel leading up to game time.

If it is only a cliche when it is the truth, then it is very true that game seven could go either way. On one hand, all the pressure is off the Canadiens to a certain extent, and they seem to have found a winning recipe, although highly outplayed on Monday. For the Capitals, expectations are high, and they will be confident to continue blasting away at Halak with everything in their arsenal.

Either way, its no time for a change in philosophies, and I have a feeling no matter who wins, four pucks will go in both goals before it is settled.

Speaking of the owner of the world's most nervous Gatorade bottle, the media covering the series has gone totally Halakapalooza over his 53 save performance, with comparisons to Dryden and Roy.

The thing to remember is that had either goalie not gone on to win Stanley Cups in the seasons they posted those 50 plus save games, no one would be making the comparisons.

Jose Theodore, with the Habs in 1997 against New Jersey, is one of those who did not go on to win a Cup. He stopped 56 that night to prevent a Habs elimination that came a game later. It would have been terribly good to get a quote from Theo after Halak's showing.

The Canadiens are alive for the day, but who figured seven teams, among them, the New Jersey Devils, the Buffalo Sabres, the Ottawa Senators, the Colorado Avalanche, the Los Angeles Kings, the Nashville Predators and the Phoenix Coyotes, would all be headed for the golf course links ahead of the Habs! 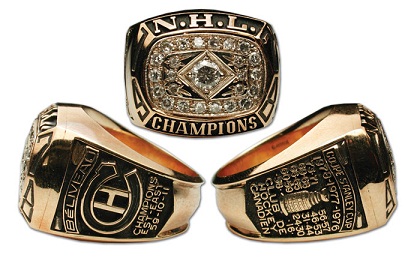 Have you ever heard stories about how much Claude Lemieux hated losing? Legend tells he was an unapproachable bitch, to be around after a loss. Former Habs coach Pat Burns later revealed that much of Lemieux's post game antics and histrionics were nothing more than a ruse, urged in dramatics to bring teammates along. Whispers are than Cammalleri is off the same cloth. Gotta like that! 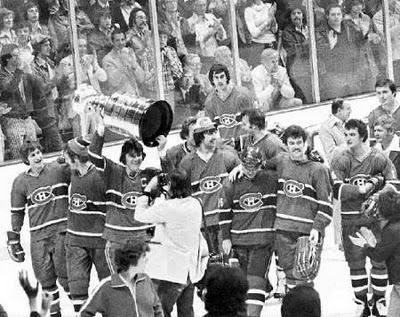 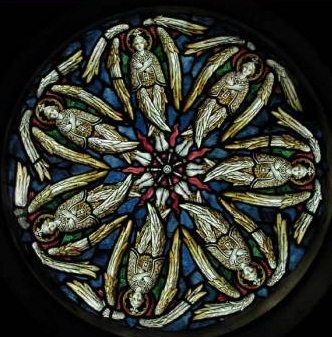 Maybe it is only caught on the RDS broadcasts, but have you noticed how often coach Martin confers with Scott Gomez between plays?

On the subject of Martin, he's set a new EOTP record in that I haven't been able to rake him over the coals for the past three game posts. A pair of wins will absolve, and I'll readily admit that he has been coaching of late in the edgy manner that I approve of.

He's shown some bark in games, made some on-the-fly adjustments at timely moments, reacted well in regards to game to game decisions, and generally melted the frozen tundra that consumed him in late season do-or dies.

All that said, I cannot warm to him much knowing that Guy Boucher is on the New Jersey coach radar. 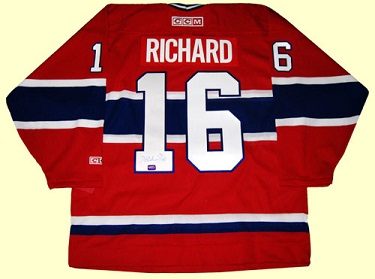 The loss of Tom Poti for Game Seven is a big one for the Capitals. Crater sized. The experienced stay at home rearguard is almost an anomaly on the Washington blueline, a steadying influence to the younger more and volatile kids that have a tendency to get caught up in the excitement.

If I'm Bruce Boudreau (with more hair, smaller belly), I bring Poti behind the bench for the seventh game, just for that settling influence.

In numbers one to eight, the one left to fill is the eighth place Habs! 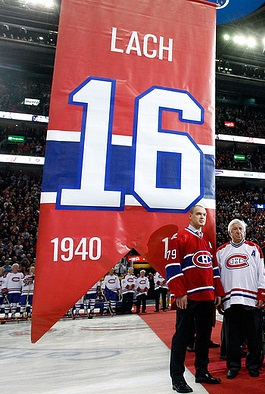 Four Capitals players - Alex Ovechkin, Mike Green, Alexander Semin and Nicklas Backstrom - all averaged over a minute on ice per shift. That stat is nudged up a bit when considering each had between seven and ten minutes of PP time.

Consequently, no Canadiens player averaged more than 50 seconds of TOI. Is that good bench management, seven defensemen dressed, or simply the advantages of home ice? 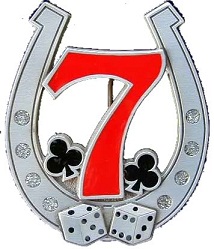 The playoffs, by their very nature, always manage to separate the heroes from the zeroes. Notice the appreciation levels for Hal Gill and Josh Gorges versus Roman Hamrlik and Marc-Andre Bergeron. 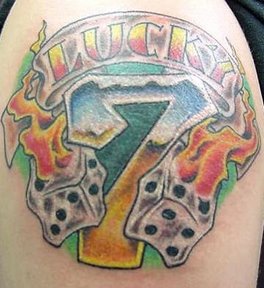 Look no further for an unsung hero than Tom Pyatt. No one will ever pick the guy in a hockey pool, but the kid is a role player par excellence. His positioning and reads in snuffing out pass lanes during the Capitals 5 on 3 powerplay were perhaps Game Six's turning point.

Pyatt, a seeming throw-in in the Scott Gomez trade for Chris Higgins and Ryan McDonough looks smarter than it did back in June.

That says a thing or two, having to do with the Bob Gainey legacy in Montreal never getting its due respect. 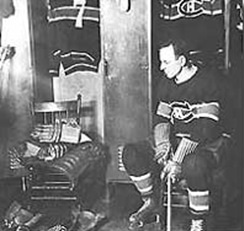 In the versus department again, this just hit me. Awhile ago, I was asked tolist the three Habs most pivotal to team success, presently. That's easy - Markov, Plekanec and Halak.

In the off-season, the Canadiens will need to find the money to pay both Halak and Tomas Plekanec, which won't be easy. Could it be thought of as conflicting, that every great performance that Halak offers, such as Monday night's, be taking away Plekanec money?

Ever wonder anymore, how good the Habs just might become if there was no salary cap? 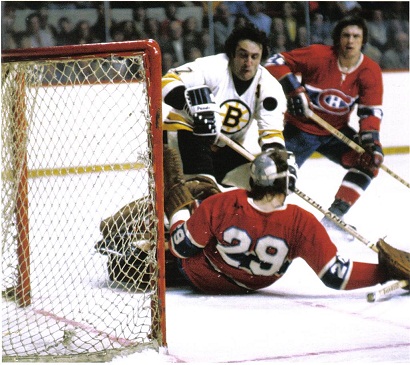 The series has yet to be won or lost, but there are many with the opinion that the Canadiens have already overachieved in bringing Washington to the brink. I get that, but in the bi-polar world of Hab fanaticism, there will still be multitudes bitching about another Cupless season.

For me, in my view, it is all about growth and progression from one year to another. With what Gainey did with the team last summer, I consider this Year One, and win or lose tonight, having exceeded expectations is a damn good place to start considering the opponent.

I'm into some Game Seven voodoo, as you will have noticed by the pics accompanying this post. It's almost inevitable for me, not to conjure up Habs images and meanings having to do with sevens.

All day Tuesday, that lucky number crept into all facets of my being.

So I'm talking with the boys at my usual daily hockey rountable last night, and two of them get it going, while my jaw slung open.

Methinks that the game is decided by how much Capitals crease crashing is tolerated. That, is the knot in my stomach.

All sevens aside, the Habs leading scorer is Mike Cammalleri, who wears number 13, the same number of letters in Jaroslav Halak's name.

For some, that number 13 is lucky.

It's also the number of wins this team is away from the Stanley Cup! 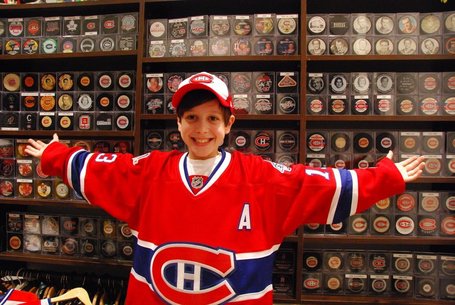