Should The Habs And Flyers Play Let's Make A Deal For Carey Price?

Share All sharing options for: Should The Habs And Flyers Play Let's Make A Deal For Carey Price? 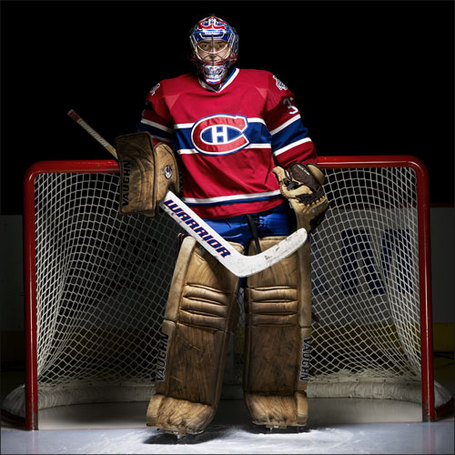 All those "Price is right" puns - Habs fans likely never imagined it would come to this and take on such a perspective.

This might be more than speculative, but rumours are that the Flyers were only curious about the asking price for Jaroslav Halak a few months back, and that the goaltender they truly covet is Carey Price. In fact, as Halak earned more starts for Montreal down the final stretch, at one point, GM Pierre Gauthier let it slip that calls for Price from teams actually increased the more the Habs leaned towards Halak as their go to goalie.

That's a very telling notion, and poses some curious questions and options for the Canadiens brass.

Rather than get full into another biased camp debate, let's leapfrog right over to the ultimate question. If Montreal were to deal Price to the Flyers, the return would have to be a significant one. The Canadiens, in such a scenario, would then face Price four times per season if he were to become a Flyer, for many years into the unforeseeable future. The Habs would then be looking for a trade that would offer similar quality for coming years. 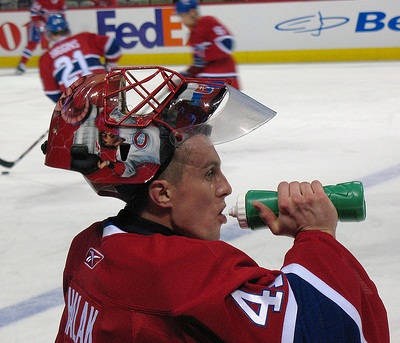 Now from a Flyers point of view, over the summer, they may be able to get their mits on Marty Turco or Tomas Vokoun, who are both aging, and have never won much of significance. The Flyers goaltending issues are longstanding, and a very frustrating killer point in Philly failure for decades. For a good while now, the Flyers have gone through goalies like Hugh Hefner goes through bottles of Viagra.

Acquiring Price from Montreal, in Philadelphia's eyes, could potentially solve that particular issue for several seasons. It is late for them, in terms of solving that issue, and if they are truly intent on resolving it once and for all, they would be willing to offer up a heady return. 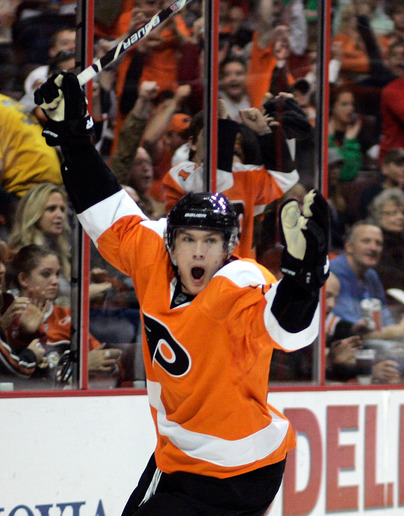 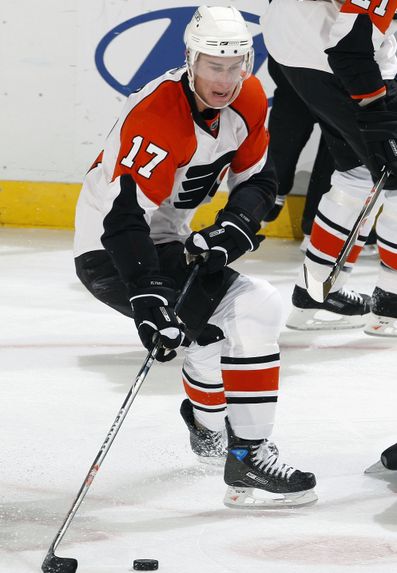 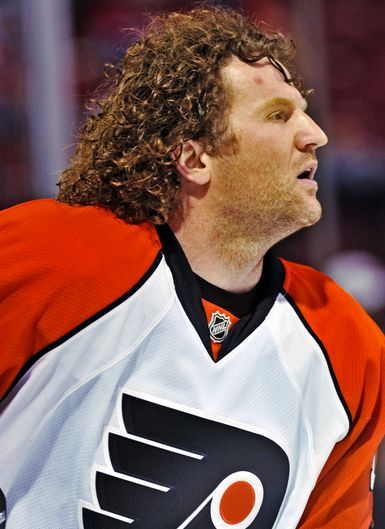 Now if you're Pierre Gauthier, no better time than now to be greedy. If the Flyers truly are serious and set on nabbing Price, both organizations are likely in agreement that as the highest drafted goalie in the past five drafts, he is worth a significant return.

Personally, I understand that this question and the following poll will stir some passionate emotion. My take would be that I'm not prepared at this point to see either of the Canadiens goaltenders dealt, unless some home run type of trade can be completed.

The window for a two team beneficial blockbuster deal opens and closes terribly fast. The Flyers have a desperate need right now, that is also recognized by a number of organizations. Salary cap considerations will come into play over the summer, and options will decrease between the time of the 2010 Entry Draft and the opening of free agency on July 1.

Equally imminent, is the solving of the Canadiens goaltending questions. Can the Habs truly endure one more season with a Price / Halak goaltending controversy constantly on the backburner? Does pushing this question for another season lead perhaps to a deterioration of the situation, and maybe even risk the eventuality that one goalie or the other's worth depreciates in value?

These are serious questions that need the be considered over the summer.

I really hate to suggest it, but it just might be the time, in regards to that window of opportunity, to cut the deck, play the hand dealt, and move forward.

Here are your six polling options, covering the whole wide spectre of emotions and fears.