Bruce Boudreau, NHL's Most Colourful Coach, Has Quite The Resume

Share All sharing options for: Bruce Boudreau, NHL's Most Colourful Coach, Has Quite The Resume

When it comes to NHL coaches, Bruce Boudreau of the Capitals is pretty hard not to like. Jovial, animated and possessing a great love of the game, Boudreau is the kind of bench boss one just has to keep an eye on during the course of a game. A former journeyman minor league, Boudreau is loaded with astute observations on how the game should be played. Had my crystal ball informed that the Habs would be playing the Capitals in round one, I surely would have picked up Boudreau's book "Gabby: Confessions of a Hockey Lifer" prior to the start of the series. 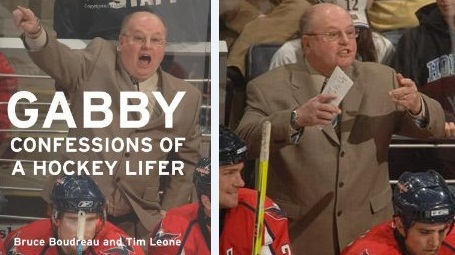 People have become more familiar with Boudreau since he was hired by Washington in 2007 and went on to win coach of the year in the NHL that first year. Prior to his coaching career, I recalled him as a player by name only, often confusing him with fellow Maple Leaf alumni Pat Boutette, the player who kneed Guy Lafleur in 1980. My confusion aside, what I found of Boudreau the former player was very interesting in that in his day he was an absolutely offensive dynamo, much like some of the Capitals players he coaches.

Curiously, Boudreau never stuck in the NHL for long, because like a few of the Canadiens players he will be coaching against starting on Thursday, Boudreau, at 5' 9'' and 175 pounds, was too small for the game in many eyes.

Boudreau's player credentials back in junior were pretty lofty. As a third year center with the OHA Toronto Marlies in 1974-75, he lead all CHA scorers with 68-97-165 totals while captaining his team to the Memorial Cup. During his three seasons in junior, he would play with future NHLers Mike Palmateer, Mark and Marty Howe, John Anderson, Mark Napier and John Tonelli.

In researching Boudreau's career I came across old photos of him as a player and found hilarious photos of him as a chubby faced kid with a Beatles-like mop of hair. Precious stuff, and testament to what coaching can do to a man! 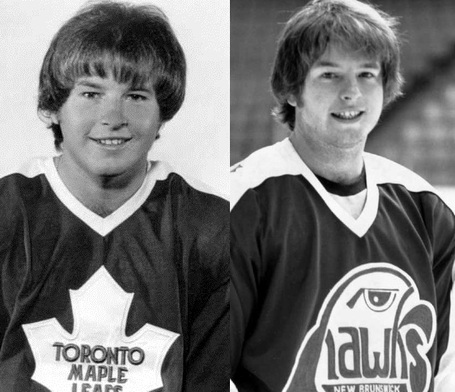 Here's s sample of his biography, courtesy of the HHOF Legends of the Game site:

Bruce Boudreau was a talented offensive centre whose size worked against him getting the ice time he wanted in the NHL. He was a force in junior and the minors and managed to suit up for 141 big league games over eight seasons.

The Toronto native amassed 365 points in three outstanding years with the Toronto Marlboros. He was chosen 42nd overall by the Toronto Maple Leafs in 1975 after captaining the Marlies to the Memorial Cup and leading the OHA with 68 goals and 165 points. Initially, he couldn't agree on a contract with Toronto and joined the Minnesota Fighting Saints of the WHA for a year.

Boudreau played seven games for the Chicago Black Hawks in 1985-86 after signing as a free agent but was chiefly a minor league stalwart until retiring in 1992. In 1987-88, he led the AHL with 116 points while playing for the Springfield Indians. That year he was placed on the league's first all-star team and was the recipient of the Fred T. Hunt Memorial Trophy as the league's most sportsmanlike player. 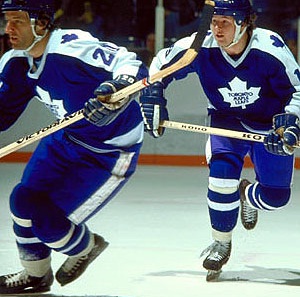 The diminutive pivot signed on with the Leafs in 1976-77 and scored seven points in 15 games. He played most of his hockey that year with the Dallas Black Hawks and led the CHL with 37 goals. He played 40 games for Toronto as an injury replacement in 1977-78 but remained a farmhand through the 1982-83 playoffs. His best performance in the minors during this time came in 1981-82 when he scored 103 points in 63 games for the Cincinnati Tigers and was placed on the CHL second all-star team.

Indeed Boudreau has travelled a variety of paths in his career, playing in all the obligatory obscure places that lend expenrience to a future coaching career. No pun intented, but Boudreau's resume is well rounded, and while it has taken him great lengths to reach the NHL, he hasn't stolen a step in producing an excellent record over the years.

In looking up articles that would shed light on his coaching philosophies, I found this interesting piece from Japers' Rink that discussed some of the troubles he's had reeling in Caps players from May 2009.

Boudreau's minor league coaching road map reads much like his playing career. He gains credibility points along the way for having been an extra in the movie Slapshot.

Washington is quite spoiled in fact, having likely hockey's most colourful coach and Alex Ovechkin in the same city. Imagine these two in a Canadian hockey market?

It should be great fun and enjoyment to watch him coach against the Habs in this upcoming series. He'll definitely get more camera time than the dullard opposing him.

When asked of the pressure on the Capitals in assessment of the upcoming series, Boudreau coyly stated that all the pressure is on the Canadiens, as it always has been and remains in hockey mad Montreal.

"That's the only game in town," Boudreau said. "They don't have to split it up and have the Nationals on half the page and the Wizards on some of the pages, the Redskins and us. It's Montreal. It's the Canadiens. It wouldn't surprise me if there's a 10-page spread come Wednesday and Thursday. All the TV stations will lead with the stories about the Canadiens, so there is a lot of pressure.

"Everybody in the city knows who every player is. It's not just like in this city where you know where Alex and Mike and Nicky are and maybe guys like John Carlson can walk around unknown — they know every single guy from Mathieu Darche to Brian Gionta."

One final note on Boudreau at the NHL level: all three series he has coached in have gone seven games.

Let's hope that is a trend that continues! 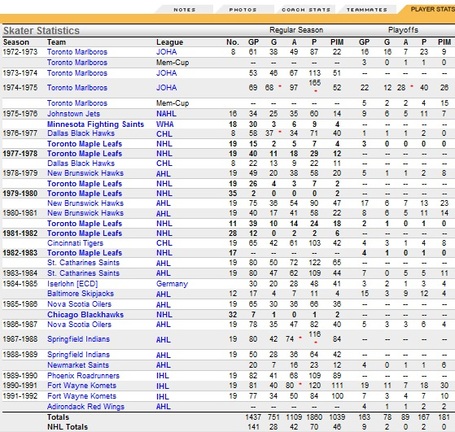