Share All sharing options for: Top 10 Habs rumours for the summer of 2009 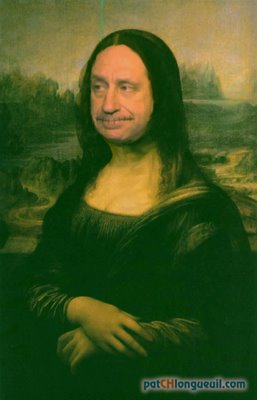 Photo of Mona Lisa Gainey courtesy of PatCH Longeuil, who every Habs fan should be happy to see is back online after a two year hiatus.