Who are the NHL's most accomplished and experienced coaches?

Share All sharing options for: Who are the NHL's most accomplished and experienced coaches? 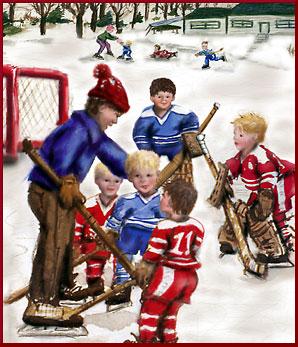 I'm in need of a little reader/commenter feedback on a post in progress....

I am currently working on a piece that seeks to rank all 30 NHL coaches by experience. The goal of the piece is to either prove, or refute, the notion that experienced coaches make for better hirings.

Of course we all understand that in many scenarios, hiring a bench boss with a long and detail resume full of accolades, makes great sense. But...on the other hand, hiring a person with particular insights into coaching mechanisms concerning how they teach and lead men can also have great merit.

I'm aware of the myths and truths having to do with how great NHL players do not necessarily make for great coachs. We will put that aside for now.

There are also the ramifications and mitigating factors as to why an oldtimer such as Pat Quinn has done everything under the sun except win a Stanley Cup, when along comes greenhorn like Jean Perron in 1986, or this season with Dan Bylsma, who win it first kick at the can.

Yes, Roy and Crosby were certainly part of the equation.

Aside from those type of discussions, what I'm truly looking for, and where I need most help in going forward, is with a points ranking system based on past achievements by the 30 coaches. I've come up with my own, but it's not cement.

Before moving forward, I'd like your imput, to see whether I'm close, or way off the mark.

All your thoughts are welcome. Here's how it looks so far.

Per Stanley Cup wins as a coach: 25 pts

Per games coached at the NHL level: 1 pt

Played minor but did not reach pro ranks: 5 pts

Per Stanley Cups won as a player: 10 Pts

Thanks for your help.