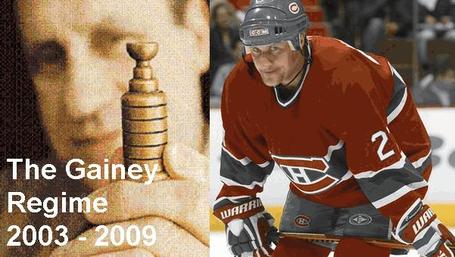 The Canadiens coach as Gainey takes over is Claude Julien. Julien was hired from the Hamilton Bulldogs but was under contract to the Edmonton Oilers, with whom the Canadiens shared the farm club. Montreal would compensate Edmonton with a draft pick in 2003.

From the 2002-03 rosters for Montreal and Hamilton and the two previous drafts, only two players remain with the organization in 2009 - Andrei Markov and Tomas Plekanec. 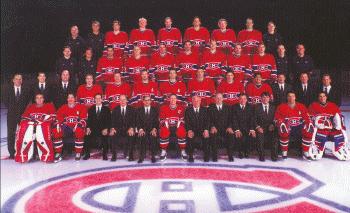