Share All sharing options for: The Gainey Regime 2006-07: Year Three 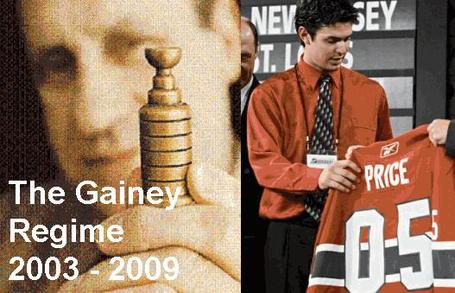 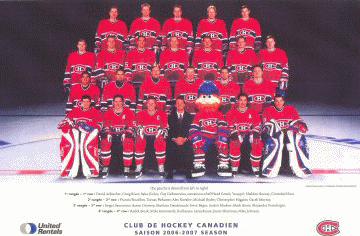