Share All sharing options for: The Gainey Regime 2007-08: Year Four 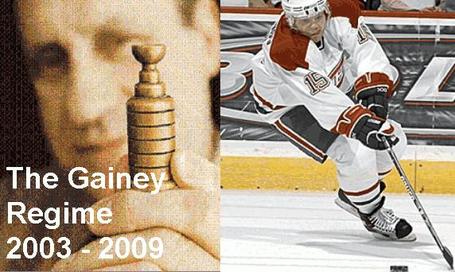 July 5 - Montreal signs D Jamie Rivers (--) as a FA. Rivers did not honour his contract and signed with Spartak Russia.