Share All sharing options for: The Gainey Regime 2008-09: Year Five 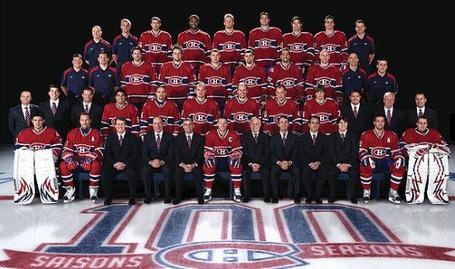 February 16 - Canadiens acquire D Mathieu Schneider and a 3rd round draft pick (Joonas Nattinen) from Atlanta for 2009 2nd round pick (traded to Colorado) and 2010 3rd round picks.