Call me stoked and stroked, primed and boosted, blasted into delerium, and virgin anxious!

I'm happy and proud to announce to readers here that through Sports Blog Nation, I could very well be granted press credentials to attend and cover the 2009 NHL Entry Draft in Montreal on June 26 and 27. The odds are looking good by all accounts, I am told.

Long story short: Seven months ago, when SBN asked that I join their rapidly growing project, the press cred promise was the clincher to me signing up with this organization. Honestly, such an alluring notion at the time was too big to resist!

The possibility of covering the 2009 NHL Entry Draft looks promising for the moment. I have filled out the required applications, and word should come in a week to ten days, whether I have made the grade. 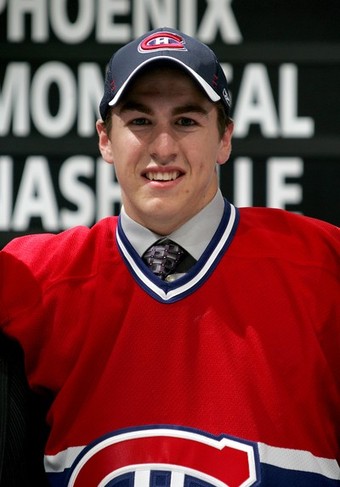 Whether or not we are all rubber stamped to head to Montreal, Sports Blog Nation is planning to cover the 2009 NHL Entry Draft in some very unique and interesting ways in the three weeks leading up to the June 26 weekend.

Along with profiling potential draft picks on every site, there will also be a mock draft held by all 30 sites that should begin in about 10 days time. I will have more news about this and other events surrounding our SBN coverage as it unfolds.

Beginning in the next week, I will be concentrating on posting profiles of all potential first rounders before focusing in on players that would look good in the Canadiens jersey. With the 18th selection, the Canadiens are bound to grab a future NHL'er from what is being called an above average draft crop this season, as it is said by scouting experts that all first round choices are solid NHL candidates. 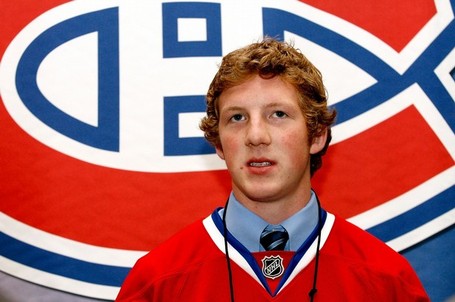 Going forward with all this excitement, my ideas are to poll readers here on a variety on subjects in the coming days and weeks, in order to determine which consensus player readers here would like the Canadiens to select with their 18th selection in round one.

By June 26, we may find out if our choice is the Canadiens choice.

In the interim, I would like to hear as many opinions as possible at this site about who the Habs should choose at the draft. Beyond the polling results, I will give reader comments triple the weight of poll voters.

So speak up, and speak loud!

This should be fun!

For information on the players available come June 26, here are just a few informative links. 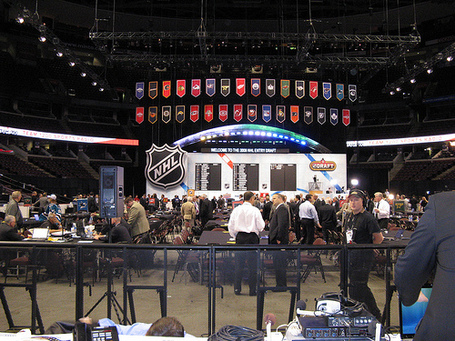