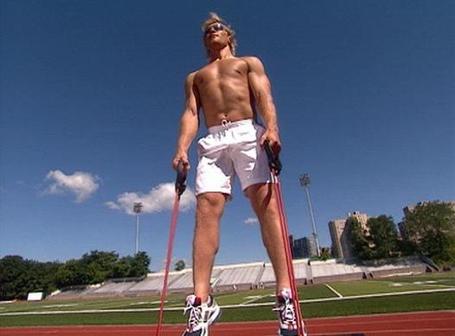 According to RDS, forward Alex Kovalev is the second player after Mike Komisarek to receive a contract offer. The site tells that this past Friday, Canadiens GM Bob Gainey and Kovalev came to verbal terms, according to Montreal based Russian journalist Gennady Boguslavsky.

The report says that although no documents are known to have been signed, the player and GM have reached what is termed a "friendly agreement". It also goes on to say that Kovalev has met with the Molson family and new coach Jacques Martin.

There is no update on the status of Saku Koivu and Alex Tanguay at present, but it has been reported earlier that both players have touched base with Gainey on the team's plans and were informed that offers will be forthcoming. So far, there have been no reports of offers having been made or any terms being formally discussed. 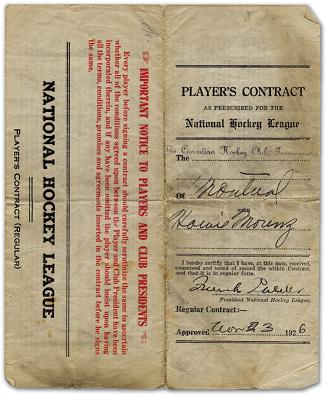 In an article from La Presse, Tanguay's agent Robert Sauve was quoted as saying they were preparing for July 1.

"Gainey spoke to us last Monday and told us he was working on other matters, and that it likely be July 1 when they would speak again", the agent said. Sauve noted that such an eventuality does not mean Tanguay has crossed the Canadiens off his list.

Gainey, it is said, delivered essentially the same message to Koivu. The GM stated this past weekend that "we have informed Saku that we are in the midst of trade talks, and that we could not present him a serious offer until July 1.

In my opinion, that last comment by Gainey may allude to the ongoing Vincent Lecavalier discussions. Should the Lightning center be acquired by the Canadiens - or another center for that matter - it would then play into the "serious" offers, money wise, to Koivu.