Scotty Bowman, And The Undoing Of The Canadiens Dynasty

Share All sharing options for: Scotty Bowman, And The Undoing Of The Canadiens Dynasty 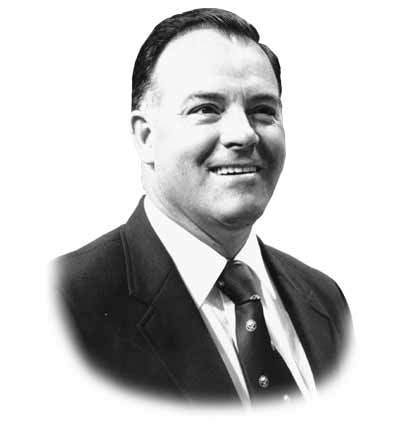 Few knew on that day, that it would be the last game coached by Scotty Bowman, and the last game played by future Hall Of Famers Ken Dryden and Jacques Lemaire. Additionally, Yvan Cournoyer, who had appeared in only 15 games in the regular season, would retire along with Dryden and Lemaire.

As the Detroit Red Wings and Chicago Blackhawks scratch and claw their way towards a berth in this season's Cup final, it is Bowman who has been on my mind of late. With a large say in the hockey operations department of the Red Wings and now the young Blackhawks squad, Bowman was my chosen answer to a question that was posed to me recently. It went:

"If you had the choice - with no limit on spending money or factual reality - who would you pick to coach the Canadiens?"

My option took all the cash, and remained in the bounds of reality - almost. Being that Toe Blake is deceased and Mike Babcock is under contract - how about Bowman? The legend of coaching is alive and well, with a mind as sharp as a tack.

For all the money in the world, would he come back to run the Canadiens - coaching or not - in his seventies?

I don't think the question is insane, although there is sound reason for him to be in Chicago other than simply hockey. Bowman's son Stanley is the Blackhawks assistant general manager. He is also in the midst of beating Hodgkin's lymphoma, and the former Habs coach is happy to be at his side.

The Canadiens dynasty, to be technically correct, did not end on May 21, 1979. "The Drive For Another Five" bit the dust eleven months later, on April 27, 1980. The slayers of "The Drive" were a bunch of upstart Minnesota North Stars, who capitalized on goalie Denis Herron's out of crease blunder to defeat the Habs in the seventh game by a 3-2 mark.