Share All sharing options for: Habs Clinch A Playoff Spot 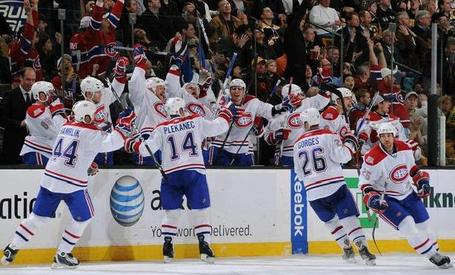 Thank you, you stupid bunch of Boston Bruins. You will never learn. Thanks for helping the Canadiens into the playoffs. Hope the payback is satisfying.

Boston may have won the game in overtime, but it was more than a moral victory for the Canadiens, as the point earned places them in the post season and in the process proved they can match well against the Eastern Conferences top team.

The Bruins in this one, decided the best way to rid themselves of the Canadiens this season was through goonish tactics and thuggery and the ploy backfired as it has always done against Montreal.

The Bruins have blown entire playoff series thinking this method works. They don't get it.

The Habs left George Laraque and Gregory Stewart on the sidelines and came to Boston ready to play a hockey game. Had the Bruins stuck to hockey, the Canadiens might not have had so many opportunities to get its powerplay firing.

The Canadiens, burried 3-1 early in the second, were given ample chances to respond as Boston continuous paraded to the penalty box for a wide range of stupid gestures.

Boston may be a bigger team. They may be more talented. They surely are healthier. Montreal are smarter.

And the Bruins, unable to toss the Canadiens from the payoffs, have opened the door to the two teams meeting in the first round. Don't think the seeds of doubt haven't been sown as to whether they can handle the Habs.

Perhaps they have forgotten that not so long ago, Montreal won something like a dozen straight games against Boston. 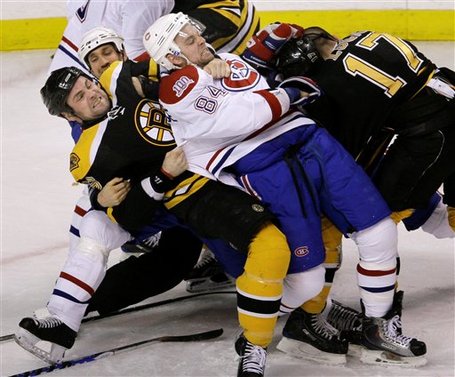 There were several heroic players for the Canadiens in Boston, starting with defenseman Mathieu Schneider who played through an injury to give the Habs a lift. Not only did he bring his badly needed expertise to the Canadiens powerplay, but his ninth goal of the season knotted the game at 3-3.

He was simply 21:16 of inspiration in this one. Playing 7:42 on the powerplay, Schneider, along with surely nervous Yannick Weber, revived a dead PP since Markov's absence. The pair directed 9 shots at the Boston net, hitting with 6 of them.

Mike Komisarek played one of his toughest games of the year, and kept his composure through all the Bruin goonery. Komisarek played 22 minutes, threw 5 hits (a game high), and served four minor penalties. Each Komisarek infraction drew a Bruins player to the box with him, and in the cases of the Chara and Lucic scuffles, the Canadiens earned added powerplay time that was very beneficial. Good on Komisarek for hanging onto his gloves. The Canadiens needed him on the ice as often as possible.

Matt D'Agostini's compass eye made a return after a two month absence, and his two goals were big ones. Always a forgotten sniper in the Canadiens scheme, D'Agostini proved that he is dangerous when allowed that extra split second to wind up. 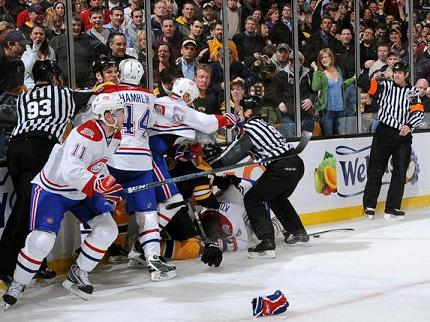 There was no shortages of great individual plays last night. Two that caught my eye involved the hustle of smaller players at key times in the game. On the play that resulted in the Schneider PP goal, captain Koivu threw himself at Chara behind the Bruins net, winning a puck battle that led to the goal.

In the late stages of the game, Chris Higgins won a footrace to wipe out an icing call that would have put Boston in the Canadiens end with under two minutes to play. Higgins gained the puck and seconds later his line drew the Bruins into another untimely call against them. Instead of a faceoff in their own end at a crucial time, the Canadiens then went on the powerplay. More importantly in the larger scheme, it enabled the Canadiens puck control to wind the game down and preserve the desperately needed point.

Alex Kovalev scored another patented wrister to get the Habs on the board, tying the game early in the second frame. His so called "down year" now includes a team best 26-39-65 totals. Six weeks ago I thought he'd played his last game for the Canadiens, now I'd like to see him play about 250 more.

With one game against Pittsburgh left, and a playoff spot clinched, the Canadiens now know they will be facing either the Bruins or the Washington Capitals in round one. Should the Canadiens not win Saturday, they will be in Boston next Wednesday. Montreal needs a Ranger loss to the Flyers on Sunday, combined with a win over Pittsburgh to make Washington their destination. 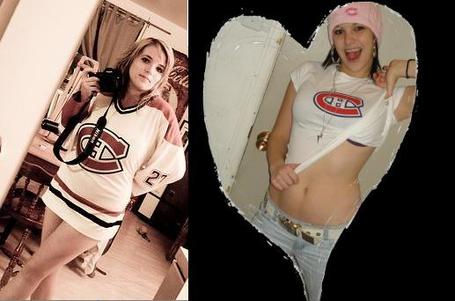 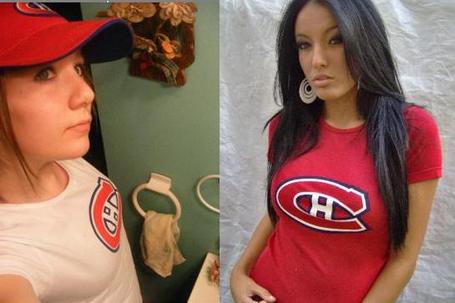 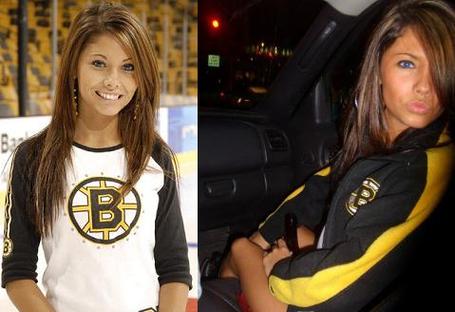