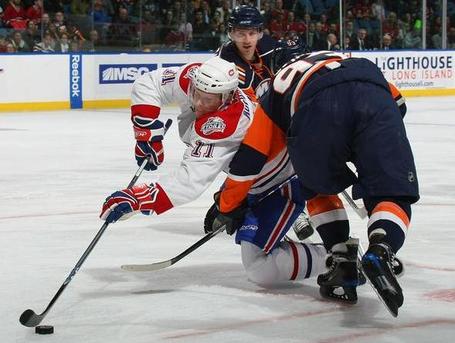 The Canadiens first four goals came like lightning strikes against the Islanders on Thursday, spread out across a ten minute span over two periods. After 13 minutes of hockey sponsored by Sominex, the Habs got to work quickly thanks to their increasingly dependable powerplay. Saku Koivu, then Mathieu Schneider five minutes later, put the Canadiens up 2-0 as the first period ended. They hit as fast in the second, with Tanguay scoring one minute in and Markov putting the Habs by four 121 seconds later.

What's going on with these Canadiens these days? Weren't they supposed to be left for dead just 10 days ago?

Certain players - most free agents - have begun playing like they want to return next season.

The team spent 72 games looking for a top line, and now that one has been located, it could cause a reassessment of GM Bob Gainey's free agent summer.

From the start of the season, when last year's trio of Alex Kovalev, Tomas Plekanec and Andrei Kostitsyn spit and sputtered along, the Canadiens were well served by its depth until injuries hit. Losing leading scorer Robert Lang - who had lined up with just about everyone - coincided with the team hitting an eight week skid that has only seen them recover recently. 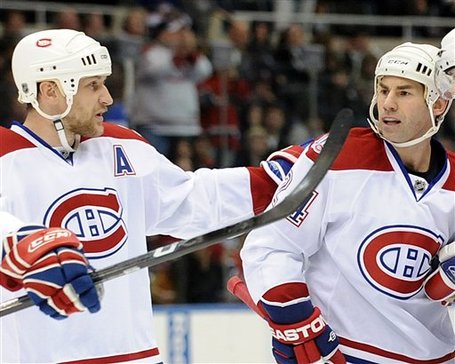 Since Bob Gainey has taken over, eventually exhausting the same line remedies as Guy Carbonneau, he hit on the idea of uniting Kovalev, with Saku Koivu and Alex Tanguay. Few gave little chance to Koivu and Kovalev gelling with Tanguay, as all three players tend to want to own the puck. The players themselves were even heard to voice doubts.

The line has worked out its similarities by sharing the work load, and it has resulted in Kovalev shooting the puck more often than he cradled it in the past. The line hums because it always has two forwards supporting the puck pressure and a third roaming into open spaces for a feed.

What has occured in the following five games has stunned cynics, as the three have accounted for 12 goals and 16 assists since coming together against Atlanta for 11 points on March 24.

Against the Islanders on Thursday, the line accounted for six points while helping the powerplay to three goals in nine opportunities.

In the entire five game span, no one has been hotter than Kovalev, who looks to have salvaged a disapointing campaign with 6 goals and five assists in that stretch. Kovalev again looks like the comeback player he was last season, and he's gotten hot just at the right time. Center Koivu, with 3 goals and 5 assists, and Tanguay with 3 goals and six assists have combined with Kovalev to contribute timely goals, and high strung powerplay proficiency.

Together with defenseman Andrei Markov (2 and 7 in the last five games) and recently acquired Matt Schneider, the Canadiens powerplay is devastating once more. On the eve of the playoffs, there could be no better news for the Canadiens 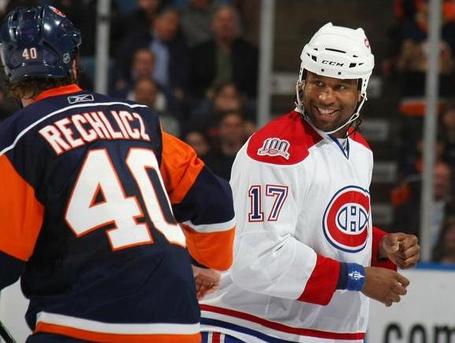 Beyond attaining the post season, Canadiens fans are beginning to think in terms of next season for the trio - all three of whom are free agents. Whereas it was previously figured that Montreal would only be willing to retain two of the three, opinions are now suggesting that the line be kept intact should it continue producing.

As it shows no signs of slowing at present, all things point to an interesting summer for Gainey, who has close to a dozen free agent cases to consider for renewal. 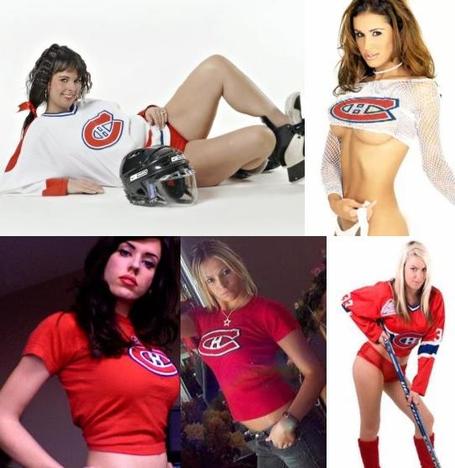 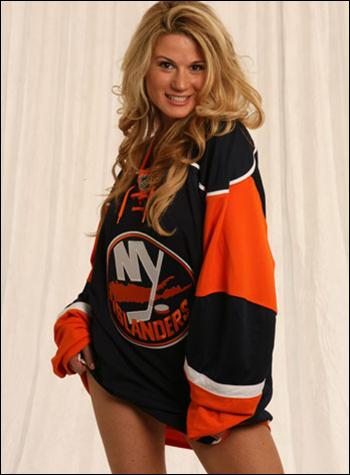