Share All sharing options for: Habs Shutout - At Least The Schedule Looks Good!

I missed the Habs game last night. Someone told me later that I was lucky. I saw the first period only, then I was off to a wake.

Had I not gone, I gather I would have been at one anyway!

No luck taping the game either. I hit record at the start of the game but when I sat down to watch the tape popped out during "A La Une". Some things are just not meant to be.

Zipping quickly through the game highlights on RDS, it looks as thought Price was solid and steady for a change - that's good. It was looked like the Canadiens had some scoring chances, but highlights can be deceiving that way.

That the final score was less of a debacle than the previous game is no consolation.

That they managed to keep the shots total down would be a starting point if it weren't Atlanta they had played.

I checked the event summary at the Canadiens official site and I couldn't believe my eyes on a pair of stats. Maybe they are out of whack, but only five hits? Only four giveaways? Is this true?

Of course, with losses mounting, silver linning are getting harder and harder to find.

All I see is a shrinking schedule of games left, that favor the Canadiens with 11 of 17 at home, including that 9 out of 10 stretch where all but one game is at the Bell. With the way this team is playing, there isn't a gimme in the bunch.

The one thing there is though, is all kinds of opportunity for the Habs to get their act together. There is little travel, no back to backs, lots of time to practice and works on things.

After they play in Dallas Sunday night, they're home to Edmonton, the Islanders, Jersey and the Rangers. After a home awy from home game in Ottawa, they return to face the Leafs, Thrashers, Lightning, Sabres and Blackhawks. The hit the road for two in Long Island and Toronto, play the Senators at home, and head out for two more against the Rangers and Bruins. The end the season at home to Pittsburgh.

With only three games against teams with more points, the Canadiens have their destiny in their hands. Unless this group of midling teams can prove otherwise, I still believe the Canadiens to be a team that is better than the way they are playing now.

If they can put anything together and hit the playoffs with confidence, it might change the bitter taste this season has left so far. Once there, who knows what can happen. Several top teams - Boston included - aren't dominating as they were earlier in the season. Honestly, only Jersey truly scares me right now.

That's pretty much all the hope there is left to cling to.

My apologies for not having anything to say on the game. I've got a busy weekend happening. The youngest turns 10 on Sunday and I'll be in Gananoque today and tomorrow for a hockey tournament with the oldest daughter.

For now, he's some links to stories, of Habs better days to give you something to read, and there's some photo content below, that you'll enjoy a peak at.

Who was better? Guy Lafleur vs Mike Bossy

The Man Who Can't Stop Skating

Farewell To The Montreal Forum

Gillett Got A Bargain

Rocket got a trophy and a car, but his wife really cleaned up 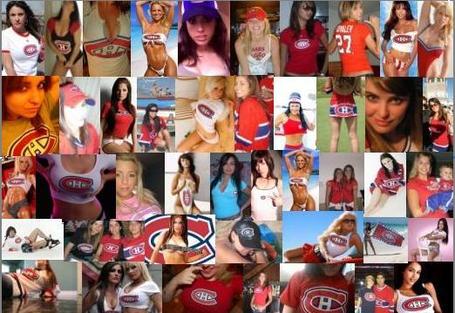 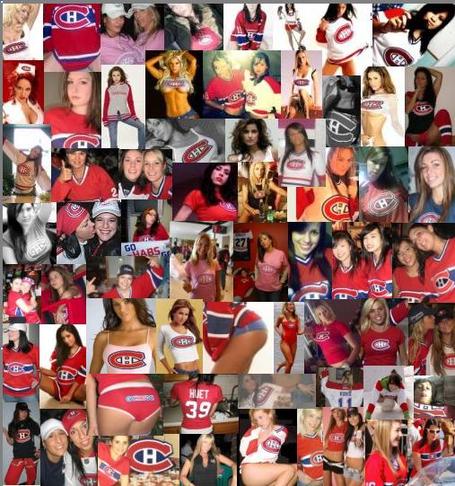 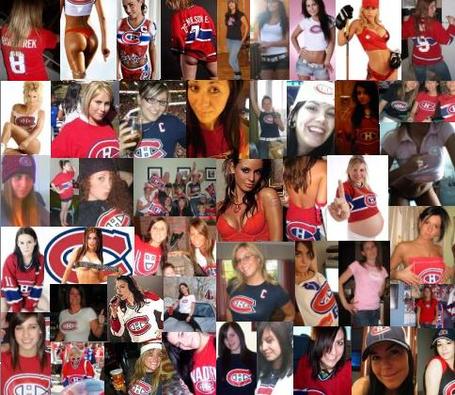 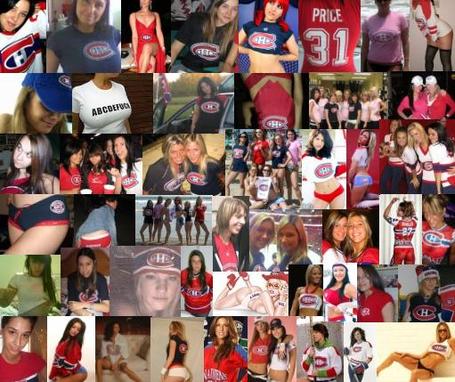 Hope this CHeers ya all up!