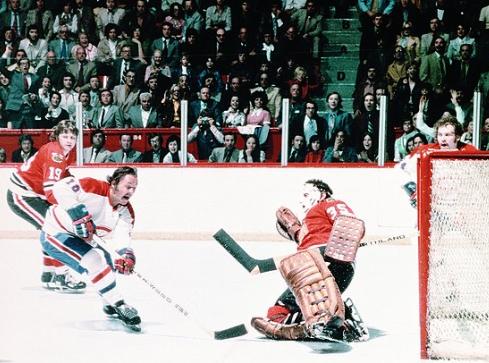 This final of three posts contains the audio from Game Six of the 1972-73 Stanley Cup Final between the Montreal Canadiens and Chicago Black Hawks, won 6-4 by the Canadiens. The photos herein are from the 1970-71 and 1972-73 series between the two teams.

Phil LeDuc, who sent me the discs, had this to say about them:

"It's funny how certain flashes of the broadcasts had stuck in my mind over the years - Danny commenting on the difficulty of reading the scoreboard clock in the Chicago Stadium "You have to add something, and then subtract something, and by then the game is over," or on Claude Larose sliding into the Chicago net: "He went in there with a fair velocity" (Larose broke his leg on that play, if I recall correctly).

Remember that there is some occasional background noise, and no sophisticated equipment was used to make the original recording - just a circa 1973 portable cassette recorder/player placed next to a circa 1973 portable TV. Given that however, the result isn't bad at all. And given that just maybe this is the only extant recording of the game, I guess I can't be too dissatisfied." 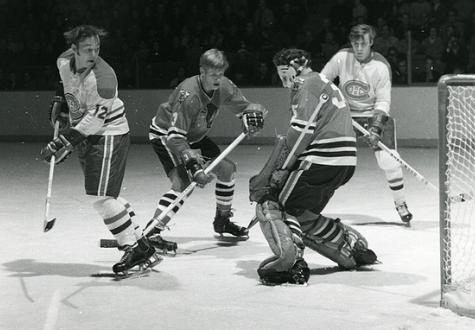 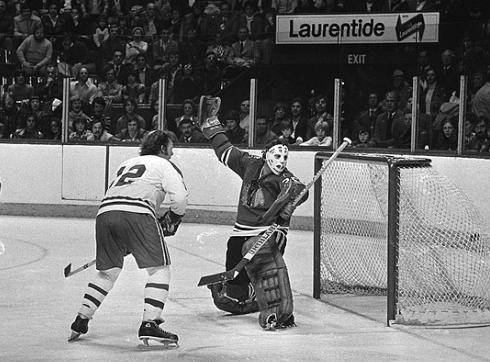 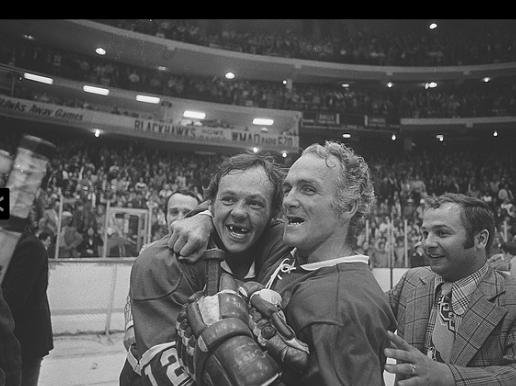 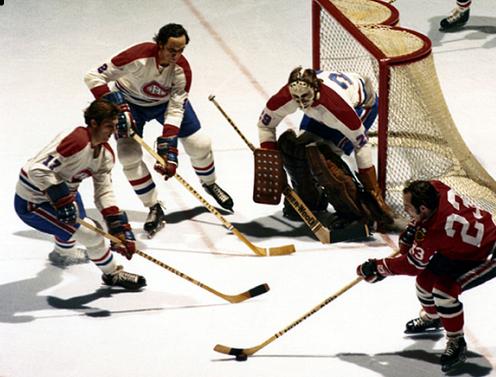 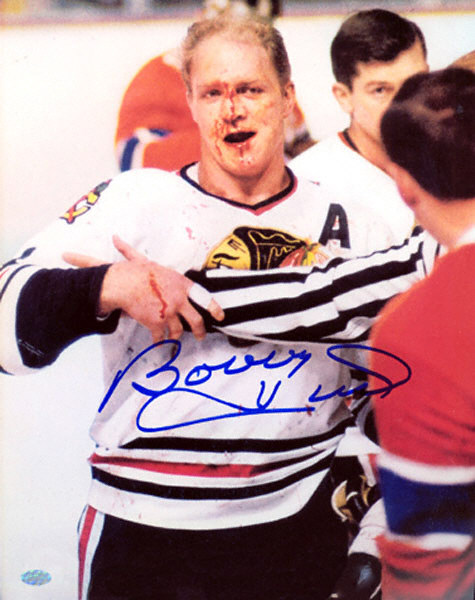 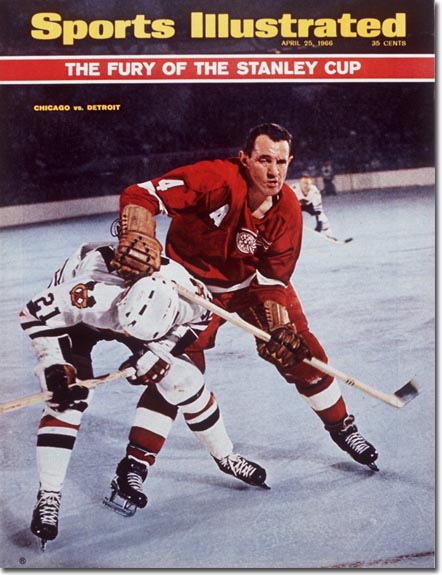 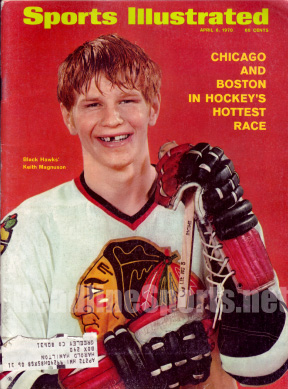 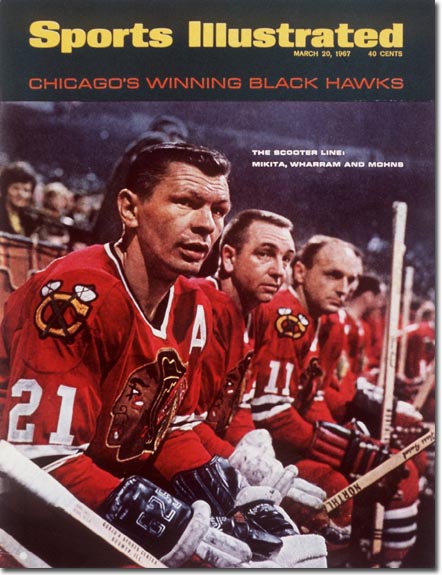 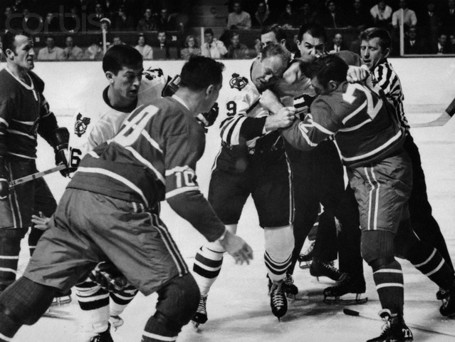 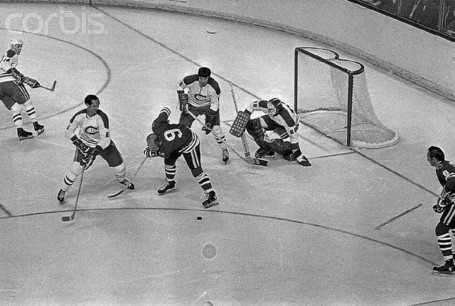 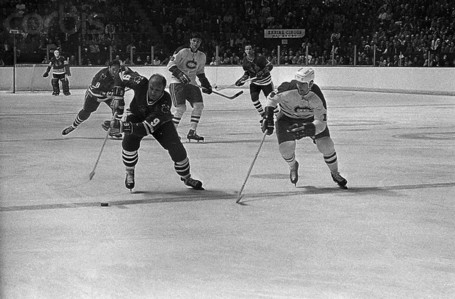 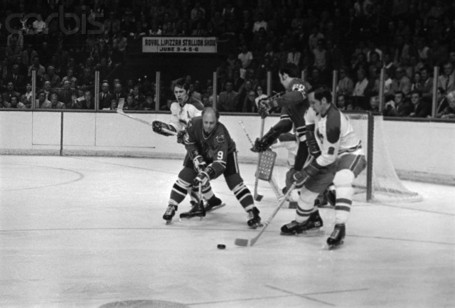 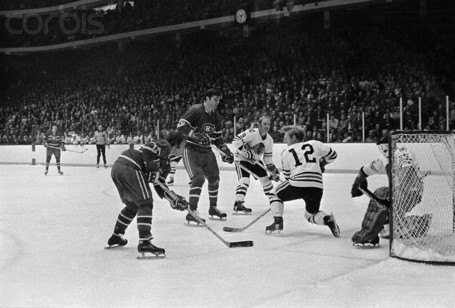 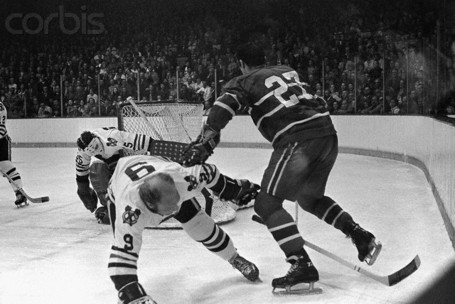 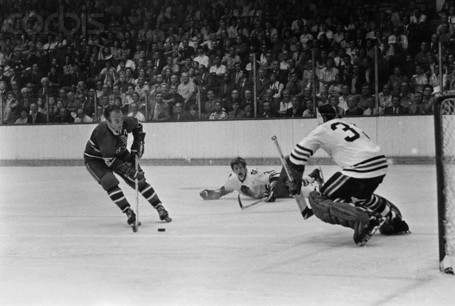 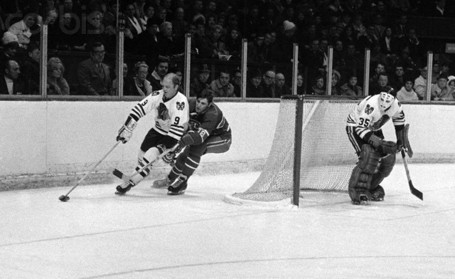 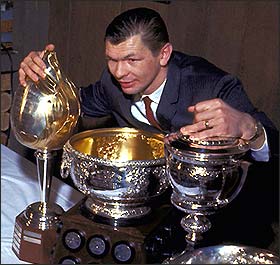 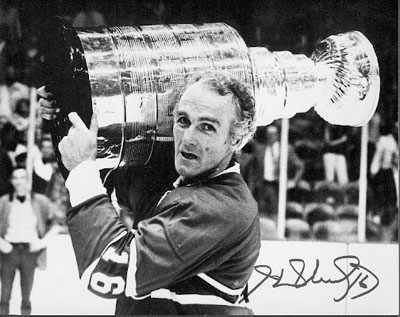 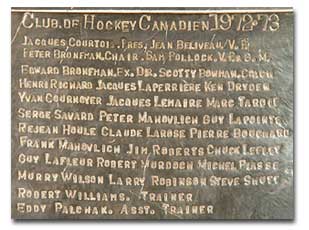